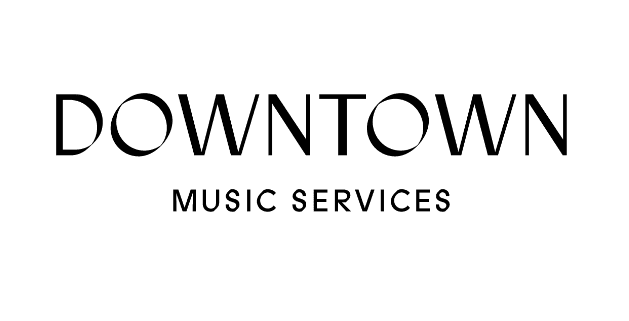 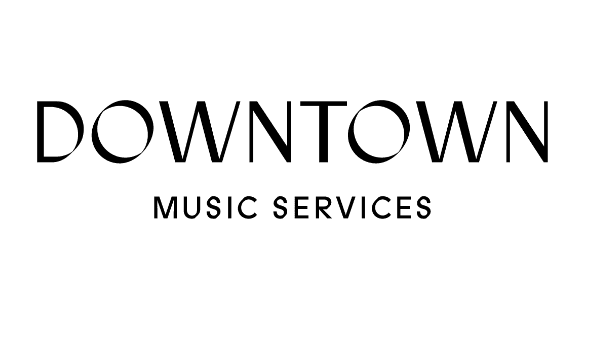 Downtown Music Services has announced a wave of new signings and renewals across a wide array of creators for publishing administration and distribution.

“I’m extremely happy with the reception Downtown Music Services has received from existing and new clients alike,” says Ben Patterson, COO, DMS. “With a truly global staff focusing entirely on serving artists and constructing the right team for each project, we’re releasing some of the most exciting music on the planet just as the world is ready to get back out and hear it in all venues and formats.”