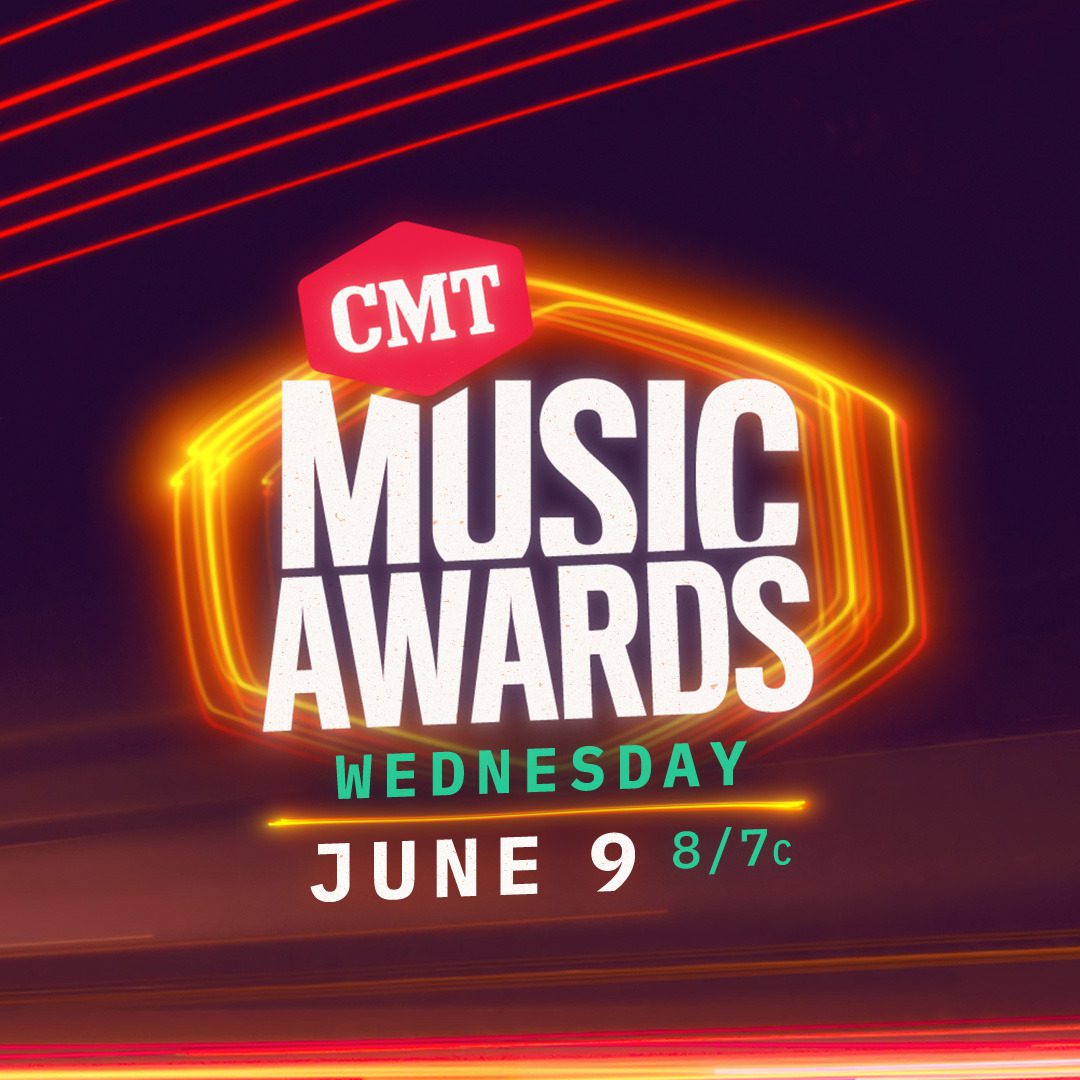 CMT has announced the finalists vying for the Video of the Year award at the upcoming 2021 CMT Music Awards on June 9.

Fans have been voting for the last several weeks from a pool of 14 nominees that have been narrowed down to six finalists: Carrie Underwood and John Legend for “Hallelujah,” Elle King and Miranda Lambert for “Drunk (And I Don’t Wanna Go Home),” Kane Brown for “Worldwide Beautiful,” Keith Urban with P!nk for “One Too Many,” Kelsea Ballerini for “hole in the bottle,” and Kenny Chesney for “Knowing You.”

Several new performers have also been added to the lineup for the star-studded show. Blanco Brown, Dylan Scott, Hailey Whitters, Lainey Wilson, Niko Moon and Tenille Arts have all been announced as performers on the Ram Trucks Side Stage. In addition to their performances, Moon, Scott, Whitters and Wilson are also nominated for the Breakthrough Video of the Year alongside fellow first-time nominees HARDY and Mickey Guyton, both of whom appeared on the Ram Trucks Side Stage in 2020.

In addition to the Side Stage, Ram Trucks will air a custom-made spot during the awards featuring Hailey Whitters performing the brand’s new original song “Brave Is Beautiful.” Whitters will also appear together with Blanco Brown and Tenille Arts for a new episode of  CMT Campfire Sessions, premiering Monday, June 7 via CMT Twitter Live.