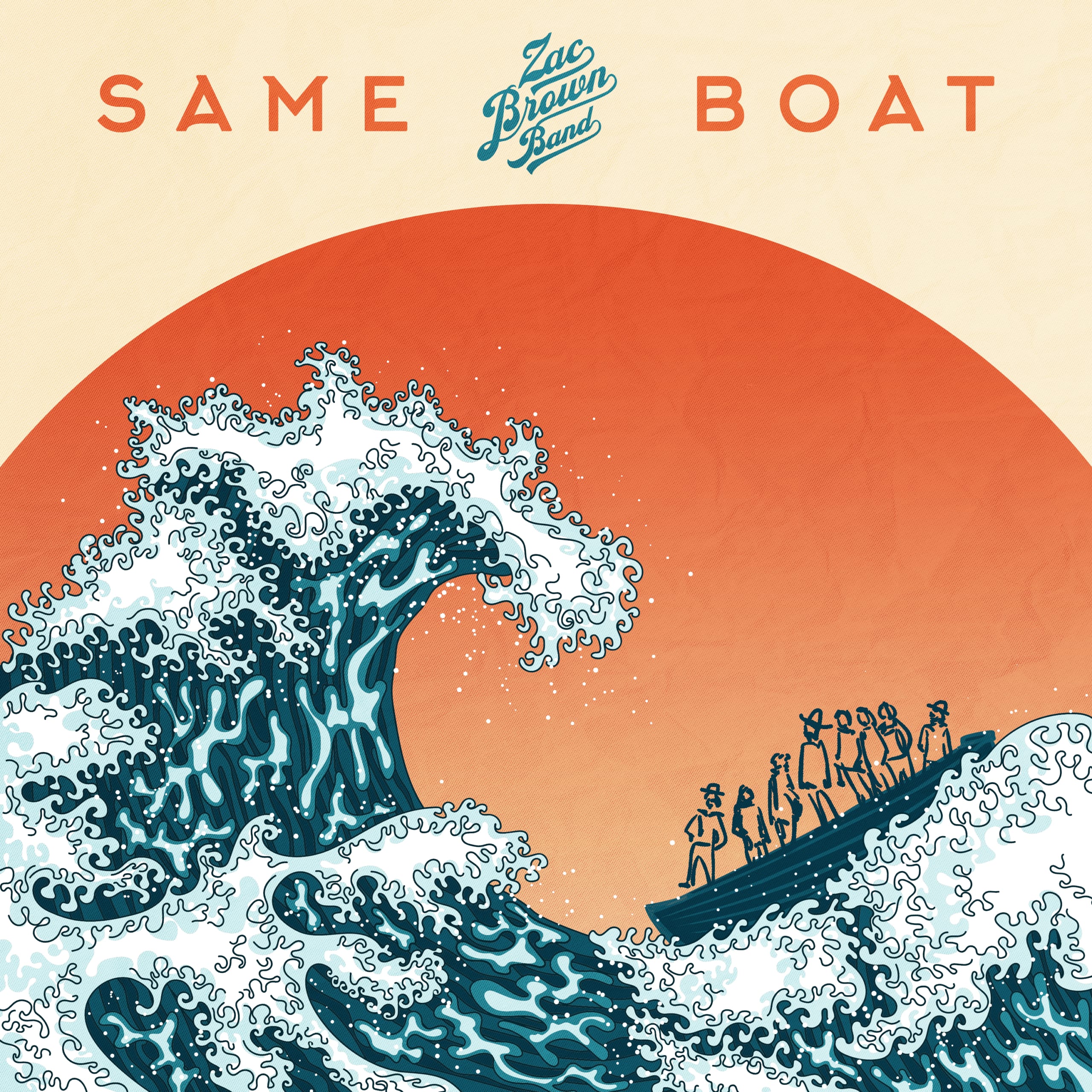 Zac Brown Band‘s “Same Boat” earns most added across the Billboard, Mediabase, and MusicRow CountryBreakout Radio charts this week. The poignant track, written by front man Zac Brown along with Ben Simonetti and Jonathan Singleton, earns a cumulative 178 new station adds. It debuted at  No. 25 on Billboard, No. 34 on Mediabase, and No. 56 on MusicRow.

Craig Campbell ties Zac Brown on the MusicRow CountryBreakout Radio Chart also earning 18 new stations adds. His single, “Never Mine” released via Grindstone Records debuted in the top 60. The song was written by Campbell, Jim McCormick and Jacob Rice, and expresses the pain and heartache when someone falls in love and spends quality time with a person, only to find out the feelings aren’t mutual. 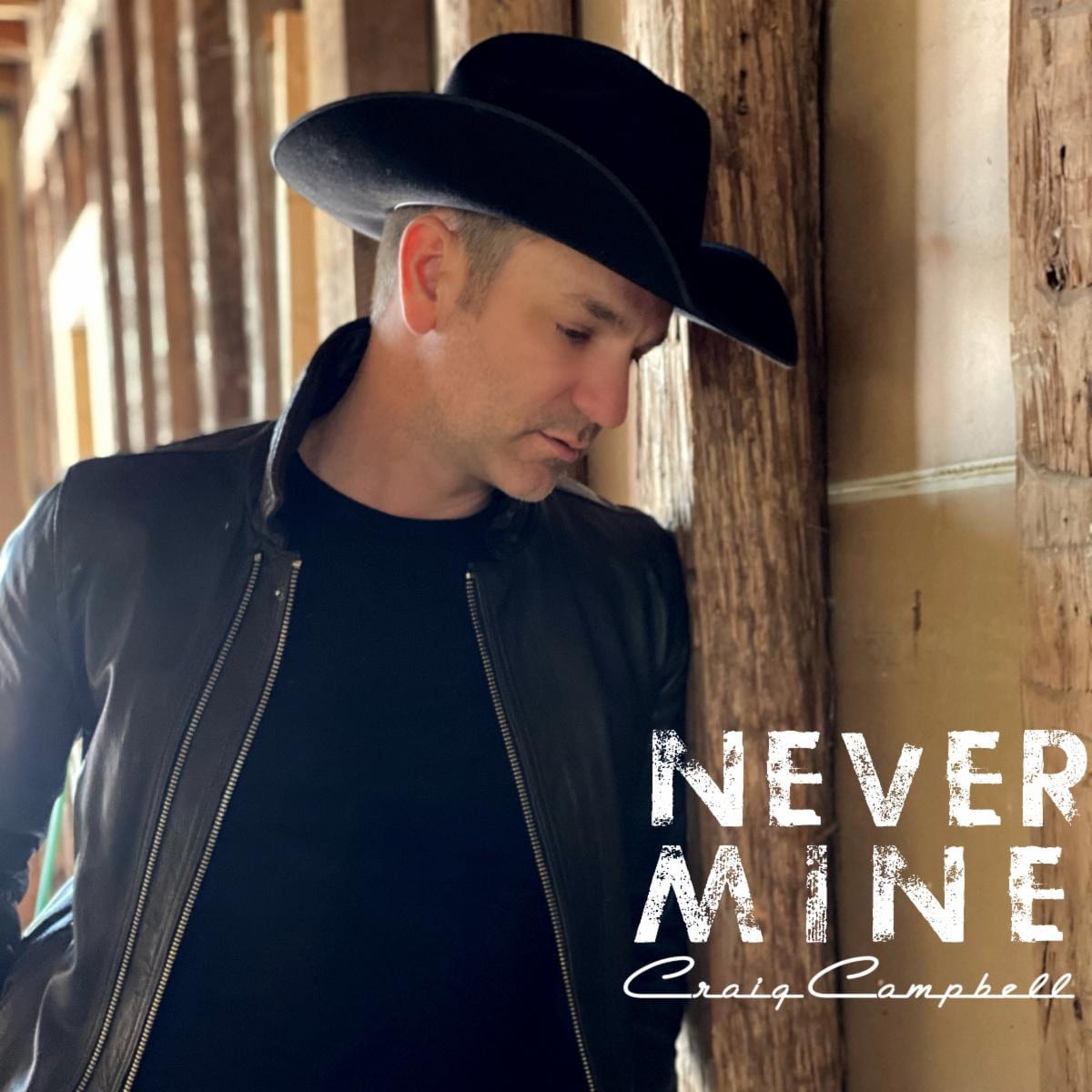