Old Dominion continues to top the most added list this week for “I Was On A Boat That Day.” The single adds 66 new stations for a total of 314 adds across the Billboard, Mediabase, and the MusicRow CountryBreakout Radio Chart, in two weeks. Band members Matthew Ramsey, Trevor Rosen, Brad Tursi, Whit Sellers, and Geoff Sprung co-wrote the single alongside Shane McAnally and Josh Osborne.

In just two weeks since its release, “Princess” by Dallas Remington debuts at No. 79 on the MusicRow Chart. This is her sixth single to country radio following “Uncommon Man” which peaked at No. 24 on MusicRow. 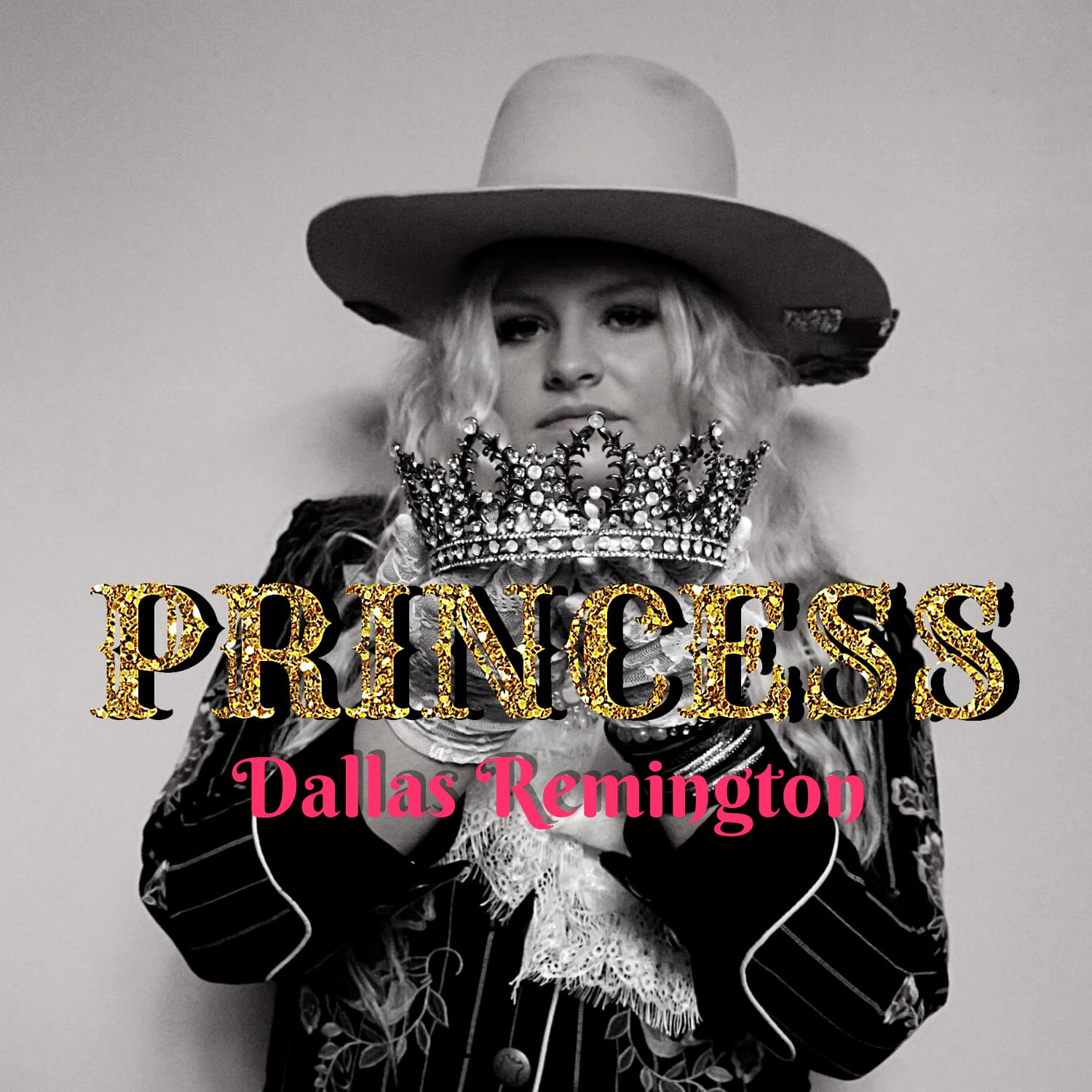 “Everyone knows a girl who thinks she is a princess, even though she is not. This song is about a girl just like that, a girl who wants to be something she is not instead of embracing the life she already has. “If there is anything I’d want my fans to take away from it is to love who you are, where you come from, and know that no matter what someone loves you for YOU,” Remington says of the song she co-penned with Bridgette Tatum and Nancy Deckant.