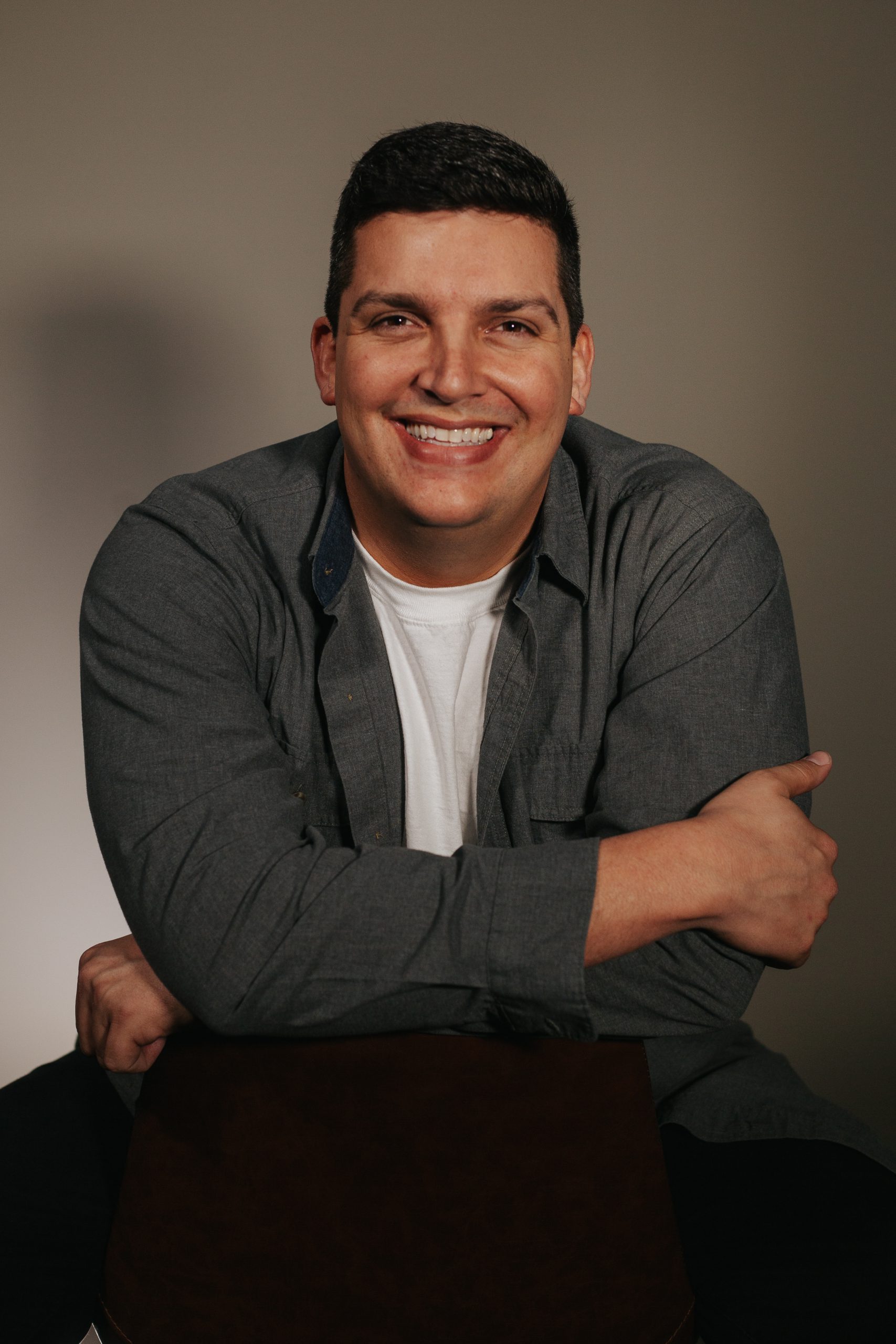 Luster, who previously served as creative director, has been with the company since 2017 and was RHA’s first hire. In Luster’s newly created role, he will be responsible for assisting CEO Oliver-Cline in label services and overseeing the company’s artist development, management and publishing roster.

“I am so grateful to find an executive like Zebb who is as passionate about River House and our amazing artists and writers as I am. He not only super serves them, but is there for our young and talented team every day as well,” shares Oliver-Cline. “Thank you, Zebb, for believing. Congrats on being the first employee four years ago, to now accepting your new role as the VP/GM!”

Originally from Fort Myers, Florida, Luster moved to Nashville in 2015 and started the lifestyle and apparel brand YNOT, morphing into the largely successful songwriters round YNOT Wednesday. Luster joined River House Artists as a publishing manager in 2017 before being promoted to creative director/A&R in 2019. Luster has helped grow the RHA roster by helping sign songwriters like Hayford, Williams, Parker, Rowe, Neil Medley and more.

“When I moved to Nashville six years ago, being a music executive was my dream. I had the drive and the passion, but I couldn’t have even dreamt up the path God had planned for me. I owe everything to Lynn Oliver-Cline because she saw something in me early on and gave me an unmatched opportunity to learn and grow,” shares Luster. “The RHA team works harder than anyone I know and we are all following Lynn’s ‘super serve’ mentality that has proven to be successful. Being at River House has been a dream come true for me and I can’t wait to see what the future has in store.”

Luster can be reached at [email protected].