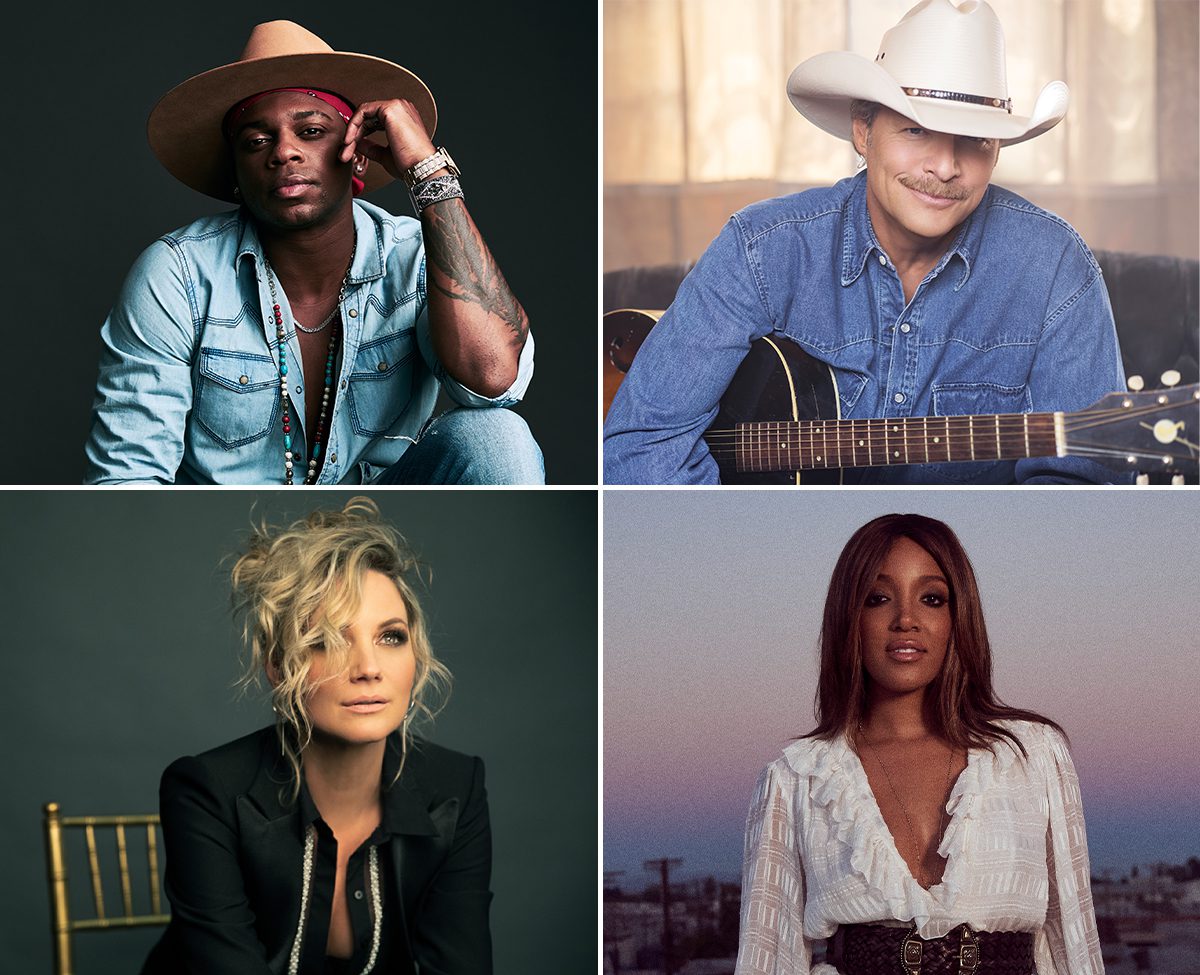 The 41st annual A Capitol Fourth, America’s Independence Day celebration on PBS, will be hosted by multi-Platinum recording artist and star of television, film, and Broadway Vanessa Williams. This year’s event will be a pre-recorded show with a live fireworks presentation, in lieu of the traditional live concert on the West Lawn of the U.S. Capitol.

The nation’s 245th birthday celebration will bring performances and tributes from around the country by a wide array of artists. Nashville will be well-represented with performances by country music icon Alan Jackson; ACM New Male Artist of the Year Jimmie Allen; Grammy Award-winning country artist Jennifer Nettles with the Broadway Inspirational Voices; and Grammy-nominee Mickey Guyton.

“As families and friends reunite and the country begins to open up this Fourth of July, we plan to bring you an exciting program with the greatest fireworks display in the nation, performances by the biggest stars and patriotic favorites,” says Executive Producer Michael Colbert. “Make A Capitol Fourth your Independence Day celebration. We have something for everyone’s party.”

World-renowned four-time Grammy Award-winning soprano superstar Renée Fleming will open the show with a special performance of the national anthem. The National Symphony Orchestra will perform John Williams’ inspiring composition “Olympic Fanfare” in tribute to Team USA, honoring the U.S. Olympic and Paralympic Teams as they prepare for the Olympic Games in Tokyo. The concert will also honor men and women of our military and their families for their contributions to our nation and their dedication to service.

A Capitol Fourth will air on PBS Sunday, July 4 from 7:00 to 8:30 p.m. CST, as well as to our troops serving around the world on the American Forces Network. The program can also be heard over NPR member stations nationwide, and will be streaming on Facebook, YouTube and on the PBS website.