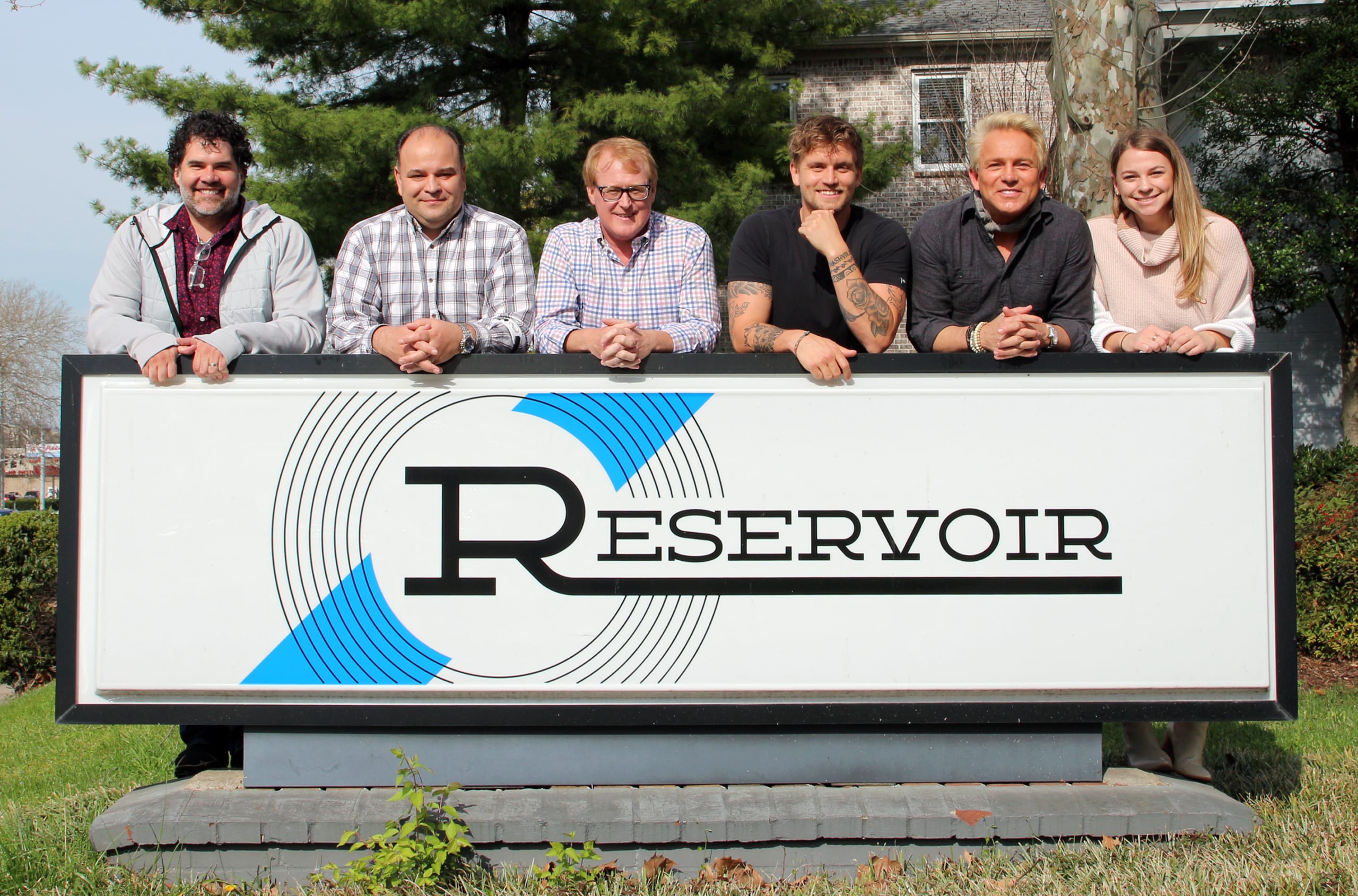 Reservoir has announced the signing of country singer-songwriter Levi Hummon to a worldwide publishing deal.

Son of songwriter Marcus Hummon and a Nashville native, Hummon grew up surrounded by music greats who had a profound influence on his songwriting. He released his EP Patient in 2018, and has since toured with acts like Tim McGraw, Keith Urban, and Lady A. Last week, he returned to the stage, performing a sold-out show at the Grand Ole Opry alongside a lineup that included Rhett Akins, Doyle Dykes, and more.

Having already amassed over 100 million on-demand streams, Hummon released his latest EP, 36/86 Side B, in April.

“Just as the world is beginning to spin again, I’m so excited to be joining the Reservoir team here in Nashville,” says Hummon. “[EVP of Creative] John Ozier and [VP of Creative] Greg Gallo are incredible champions for so many amazing songwriters and artists and I’m fired up to be a part of that growing roster. We have a big year ahead, full of new music, and this is such an exciting piece of the next chapter.”

Reservoir ‘s EVP of Creative, Ozier adds, “Levi offers such truth in his lyricism, which is the mark of a really compelling singer-songwriter. We are so happy to welcome him to the Reservoir roster and give him the support to continue writing music and sharing it with the world.”

This news comes following the announcement that Reservoir has entered into an agreement with Roth CH II ($ROCC), a special purpose acquisition company, taking the first step toward becoming a publicly traded company listed on the NASDAQ.