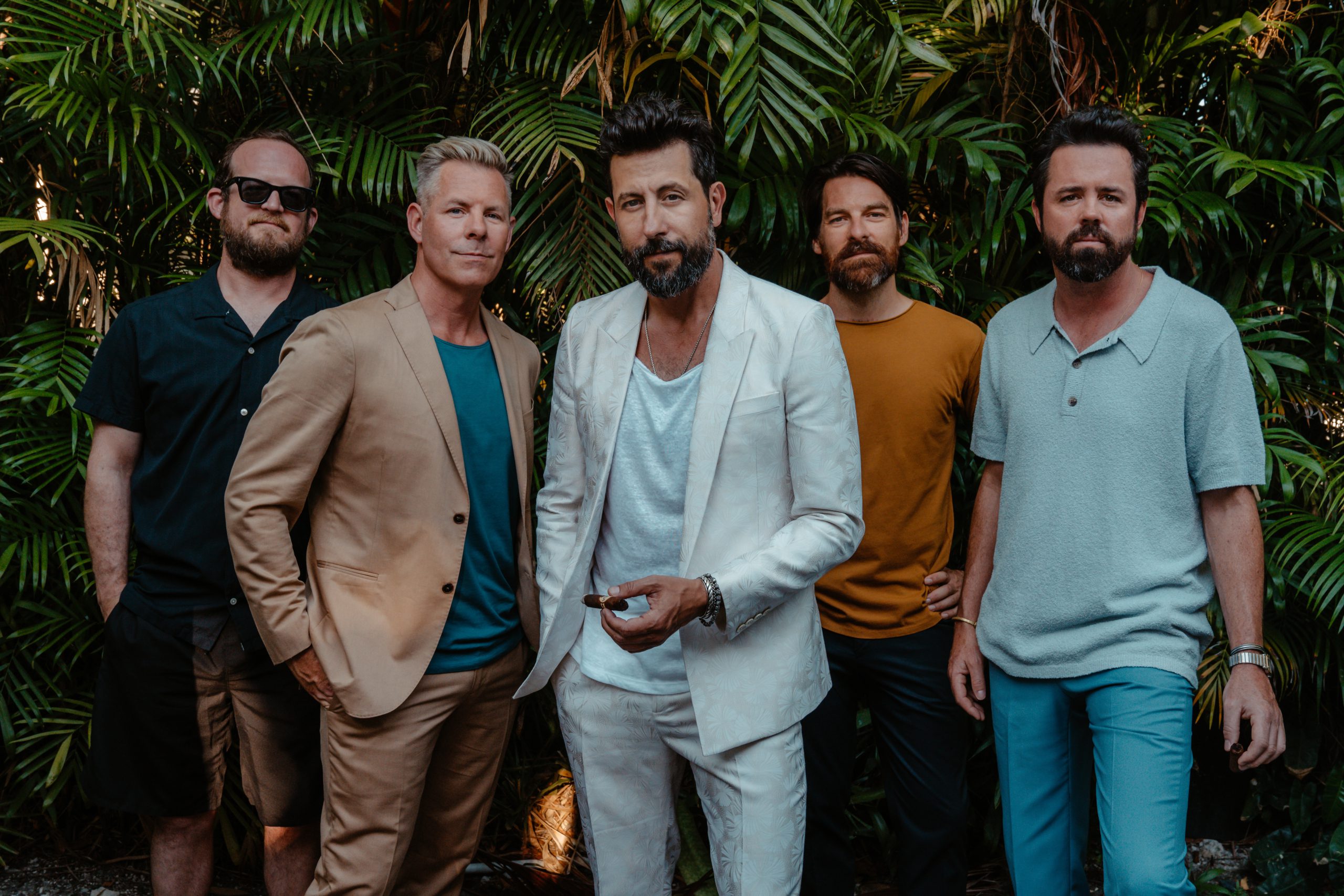 Grammy-nominated band Old Dominion will return to the road in 2021 for a Ballpark Tour across North America. Teaming up with Indigo Road Entertainment, the group’s first full-scale headline run since 2019 will kick off July 17 at The Ballpark at Jackson in Jackson, Tennessee.

“This is literally the moment we’ve all been waiting for! We’ve all gone through it the last year. Now, it’s time to get back together, forget everything for a few hours, and have a great time,” the band shares.

In addition to the tour announcement, Old Dominion will release a new single, “I Was On A Boat That Day,” this Friday (May 21). Each band member—Matthew Ramsey, Trevor Rosen, Brad Tursi, Whit Sellers, and Geoff Sprung—notably participated in the songwriting alongside Shane McAnally and Josh Osborne.

Recently, the guys took home the Vocal Group of the Year award at the 2021 Academy of Country Music Awards for the fourth consecutive time since 2018, and garnered their first Grammy nomination.