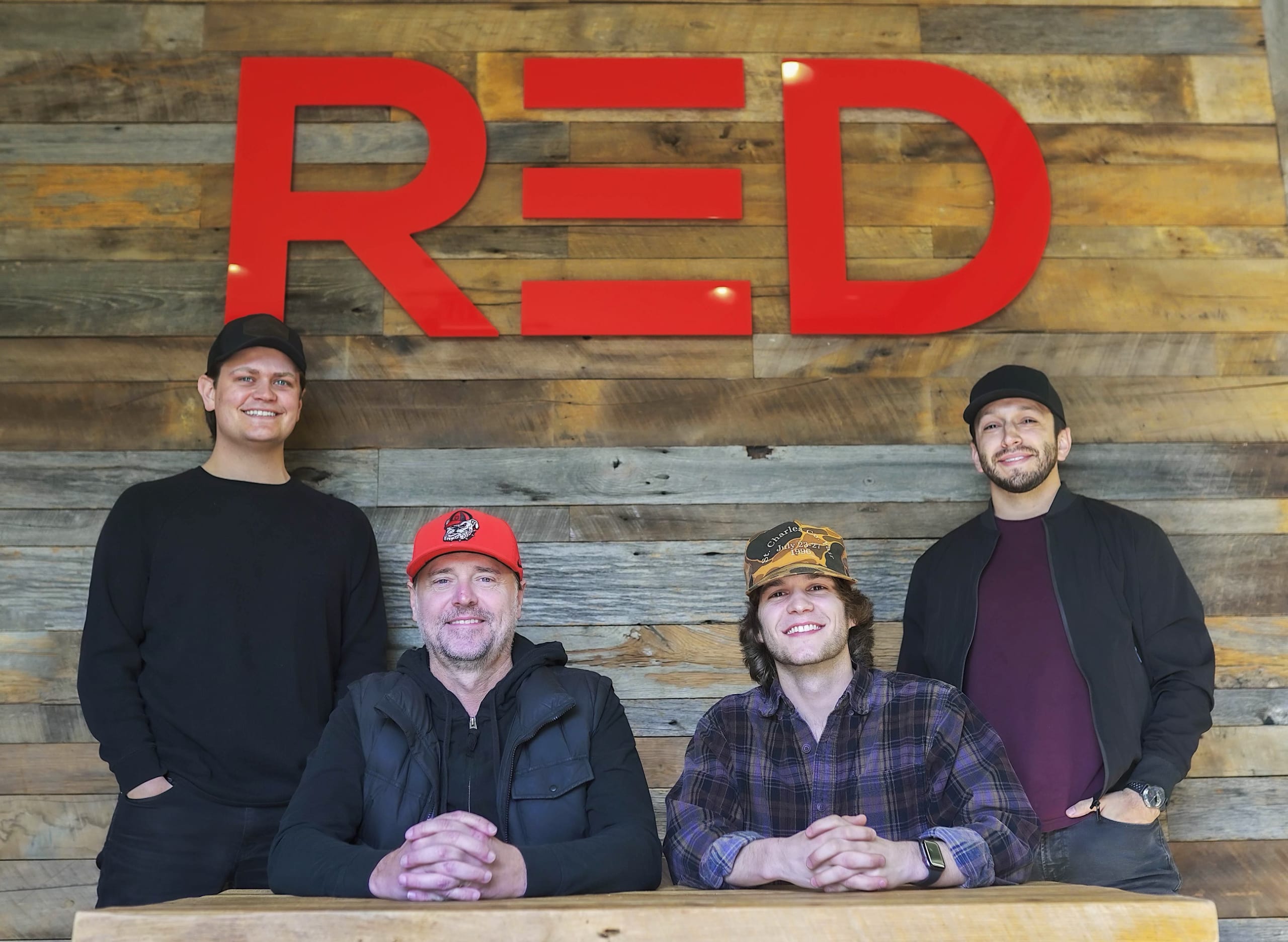 Noah Hicks has signed an exclusive publishing, label, and development deal with RED Creative Group. The 22 year-old’s debut single for the label, “No More of ‘Em,” a duet with songwriter Rhett Akins, is set for release this Friday, May 14.

A Carrollton, Georgia native, Hicks quickly made a name for himself in Nashville as a promising writer and performer, and his musical talent and high-energy live shows initially caught the attention of RED Creative Group’s Taylor Lamb, who was recently promoted to Vice President of Publishing. “No More of ‘Em” (produced by Will Bundy and Jeremy Stover) kicks off a series of releases that Hicks has coined ‘Shot & Chaser’ – two back-to-back songs released simultaneously. (The follow-up single “Miss You Back,” produced by Paul DiGiovanni and Jeremy Stover, is due out May 28).

“Noah’s the real deal,” says Jeremy Stover, owner of RED Creative Group. “The energy and raw talent he brings to every writer’s room and every stage is next level. We’re proud to have him at RED Creative. We’re not knocking on doors, we’re about to kick some down.”

“RED Creative felt like home the second I walked in for my first meeting,” says Hicks of signing with RED. “Working with Jeremy and the team is a dream come true. I love their creativity, work ethic, and ability to move mountains. It’s going to be a fun year and we’re just getting started.”