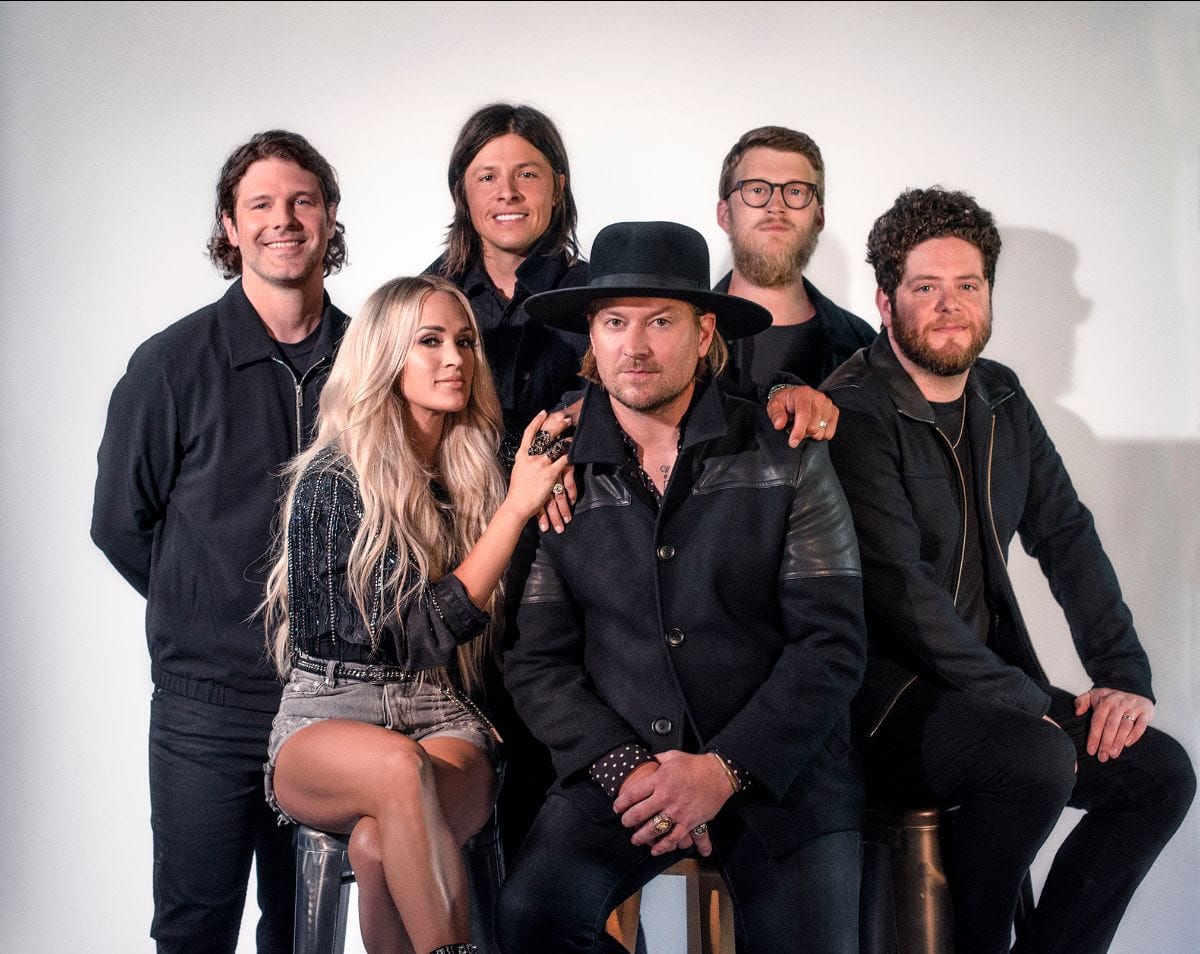 Needtobreathe has teamed up with Carrie Underwood on their nostalgic new single “I Wanna Remember.” Underwood also appears alongside Needtobreathe in a new video for the track, which exclusively premiered on CMT, MTV, and ViacomCBS’ Times Square billboard.

“‘I Wanna Remember’ is a nostalgic track and takes you back to the moments you never want to forget. We all came from small towns, and those roots have cemented into the fabric of the band and our music,” Needtobreathe shares. “Bear worked with Carrie on some of her recent projects, and we felt like her small town roots and humble beginnings were the perfect addition to this song. As soon as we got into the studio, we felt a connection with her as if she was a long time member of the band. Having someone with her talent and spirit sing on the song is an absolute honor for us.”

“I have been a huge fan of Needtobreathe forever and I was so honored when the stars aligned and Bear agreed to lend his incredible vocals to a song on my recent gospel album,” says Underwood. “Needless to say, I was thrilled when he and the band invited me to be a part of their new project. I love the song and have had the best time getting to know and sing with these amazingly talented guys.”

The track appears on the band’s upcoming new album, Into The Mystery, set for release July 30 via Elektra Records and available to pre-order now. Along with Underwood, the project features collaborations with Jon Foreman of Switchfoot and Natalie Hemby of The Highwomen.

The recording of the new project happened over three weeks when the band decamped to a historic house-turned-recording studio in Columbia, Tennessee to begin working on the new music. They resided under one roof, explored their surroundings, and recorded with co-producer and engineer Konrad Snyder. The groups experience was captured for an upcoming documentary which shares the same name as the upcoming album.

The band also announced that they will embark on their Into The Mystery Tour this fall with support from Switchfoot and The New Respects. The 38-city trek will visit venues including Denver’s Red Rocks Amphitheatre and L.A.’s Greek Theatre, and includes their first-ever headlining show at Nashville’s Bridgestone Arena. The Into The Mystery Tour kicks off September 7 in St. Louis and wraps up on October 30 in Atlanta. For full concert dates and to purchase tickets, click here.