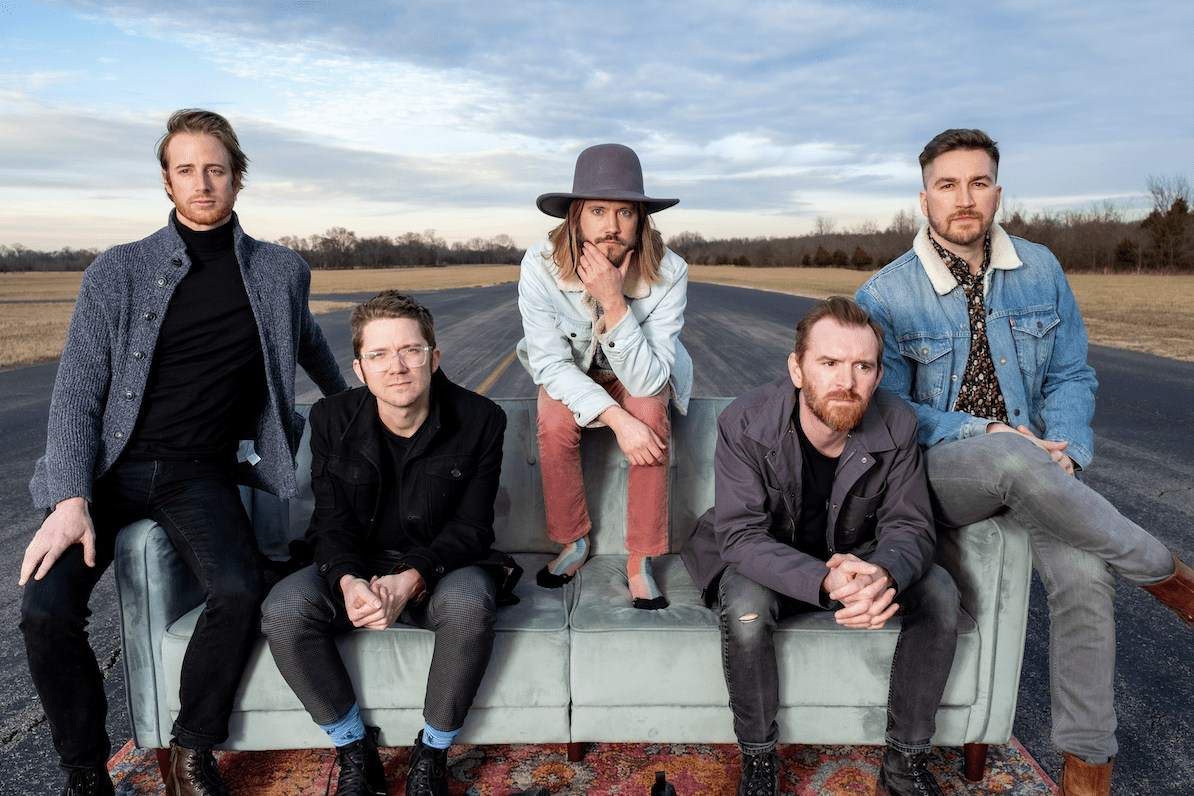 The tour will launch this month at the World Fair Park in Knoxville, Tennessee, and will continue through into the fall hitting venues such as New York City’s famed Webster Hall, The Ogden in Denver, Delmar Hall in St. Louis, and two nights at the new 2,200-capacity concert hall, The Eastern, in Atlanta, Georgia where the run will conclude.

In January of 2021, Moon Taxi released their sixth full-length album, Silver Dream, via BMG. The band, who has amassed over 240 million U.S. streams to date, will be performing songs from the album, including “Say,” “Hometown Heroes,” “Light Up,” “One Step Away,” and “The Beginning” as well as other songs from their catalog.

Pre-sale tickets for the Silver Dream tour are available now for the band’s newsletter subscribers. To subscribe and receive the pre-sale code, click here. 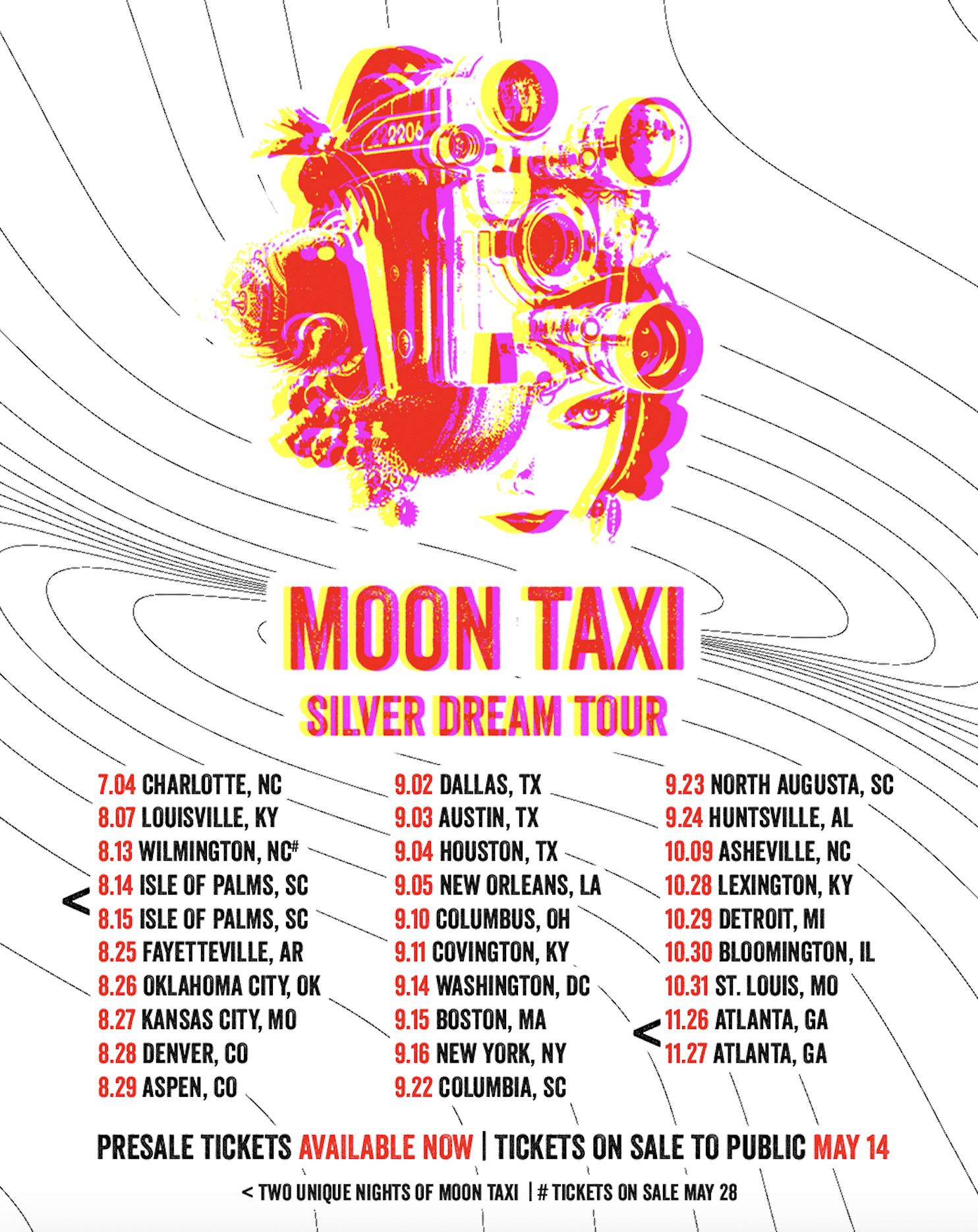