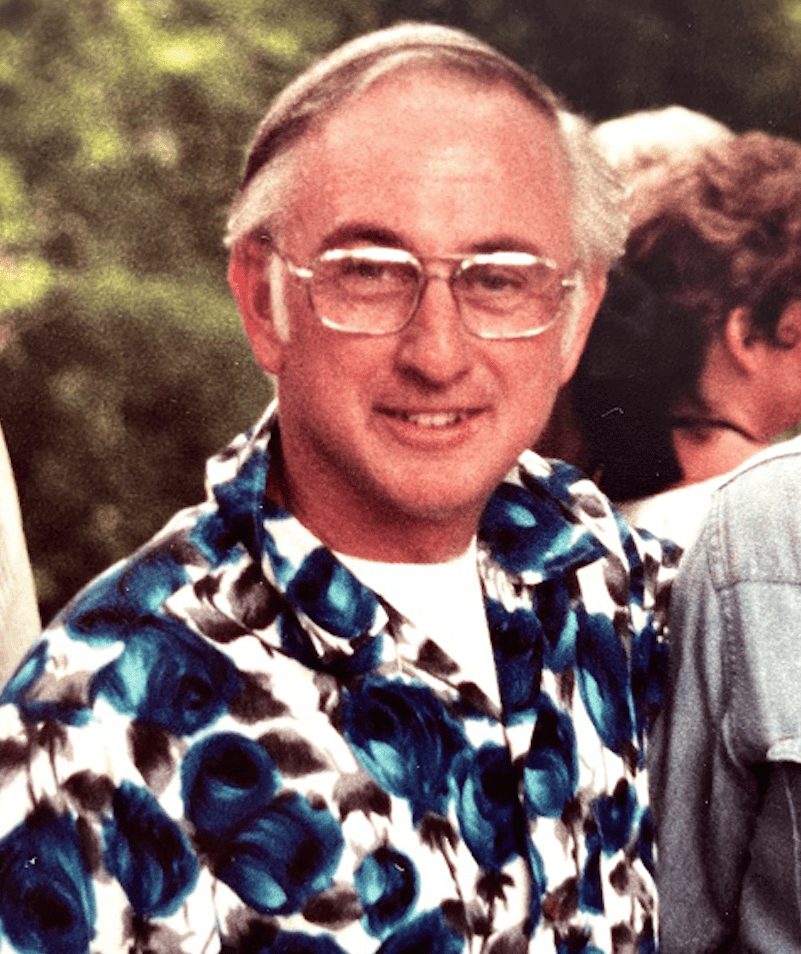 Born Louis Bernard Robin on May 29, 1930 in Chicago, Illinois, he attended the University of Chicago Elementary and High School before his family moved to Los Angeles during his teenage years. While working towards degrees in economics and accounting at Claremont Men’s College in California, Robin began negotiating and arranging performers like Duke Ellington and Count Basie to come play concerts on his campus. From this, a career was born.

In 1957, with help from his college friend Allen Tinkley, Robin founded Concerts, Inc. which would later become Artist Consultants Productions. Under Lou’s direction, the company produced or promoted over 4,000 concerts worldwide during a 52 year period. The company also produced feature films, theatre in the round, an off-Broadway show in New York with Monty Python, and promoted more than two dozen summer series concerts at The Hollywood Bowl featuring such artists as Barbra Streisand, Judy Garland, Tony Bennett, Sammy Davis, Jr., Janis Joplin, and Jimi Hendrix. Lou also did shows with Chicago, Queen, The Rolling Stones, and The Beatles.

In 1969, Artist Consultants began their longest running and most important relationship, promoting concerts with The Johnny Cash Show. In 1973, Robin began a 30-year run personally managing Johnny Cash and June Carter Cash until their passing in 2003. He continued to supervise the business affairs of the Cash estate, dealing with record companies and music licensing, until he retired at the age of 88.

A tribute to Robin was posted on Cash’s website, saying: “It is with deep sadness and respect that we mark the passing of music industry legend, Lou Robin, at 90. Lou had an amazing 30-year run personally managing Johnny Cash and June Carter Cash from 1973 until their passing in 2003. The friendship and relationships he and his wife, Karen Wilder Robin, had with the whole Cash family were cherished. Our thoughts are with his sons, Michael and Steve Robin, and their families.”

Robin had been a member of the International Entertainment Buyers Association since its inception, and was inducted into its Hall of Fame in 2011. He was a long time resident of Pacific Palisades and most recently of Thousand Oaks, California where he resided with his wife Karen until her passing in 2019. Robin is survived by his sons Michael and Steve Robin, their wives Amy and Jenjer, and his granddaughters Mackenzie & Skylar and Karleigh & Savannah.