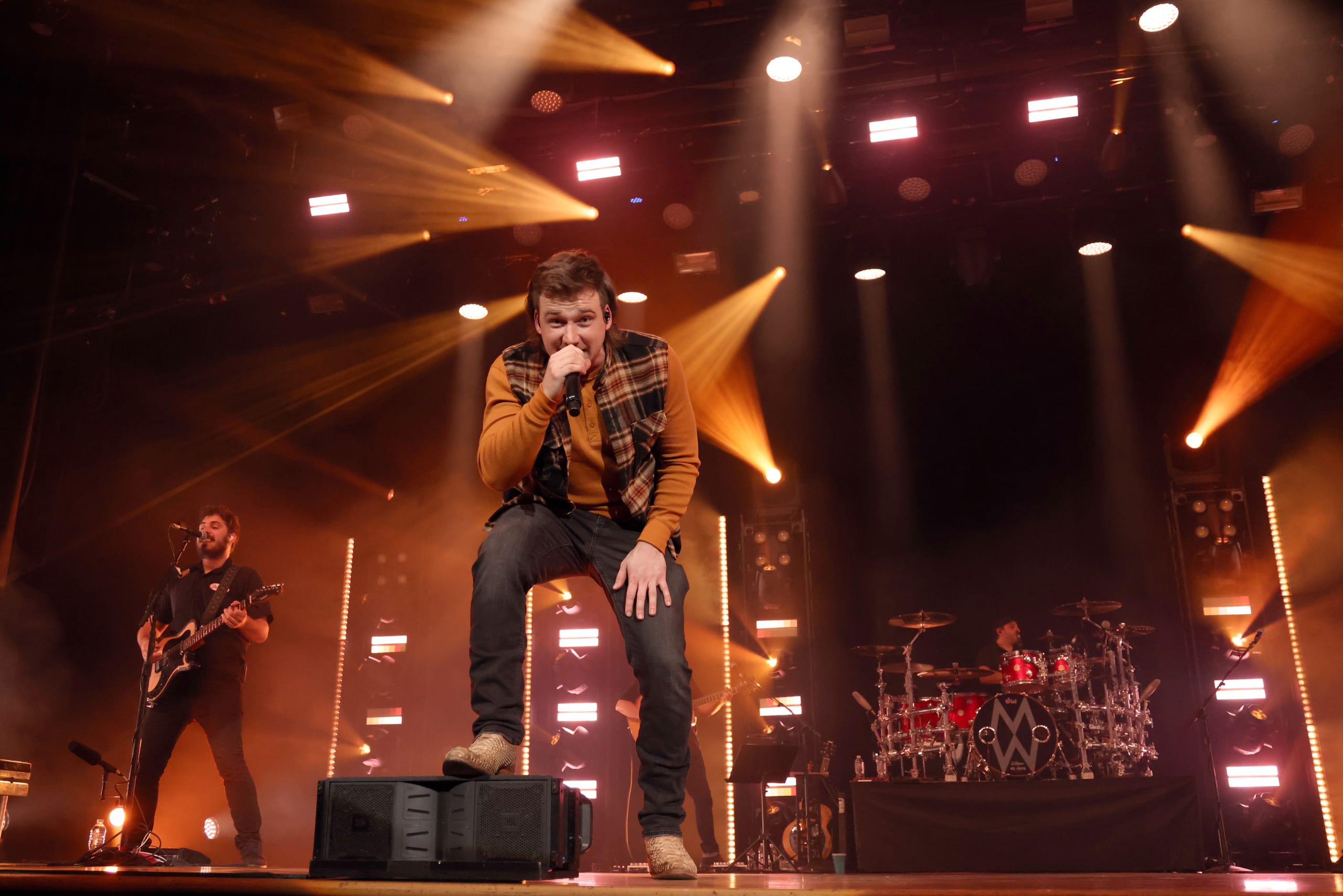 The CMA Board of Directors have voted to amend Morgan Wallen’s 2021 CMA Awards eligibility.

Wallen, who came under fire in February when a video surfaced of him using the N-word outside of his Nashville home, was disqualified from the 2021 Academy of Country Music Awards.

The  Country Music Association announced its ballot schedule for The 55th Annual CMA Awards, slated for this November.

After a period of social media silence, Wallen has begun to post again and was even spotted performing at Kid Rock’s bar on Broadway Avenue in Nashville recently.