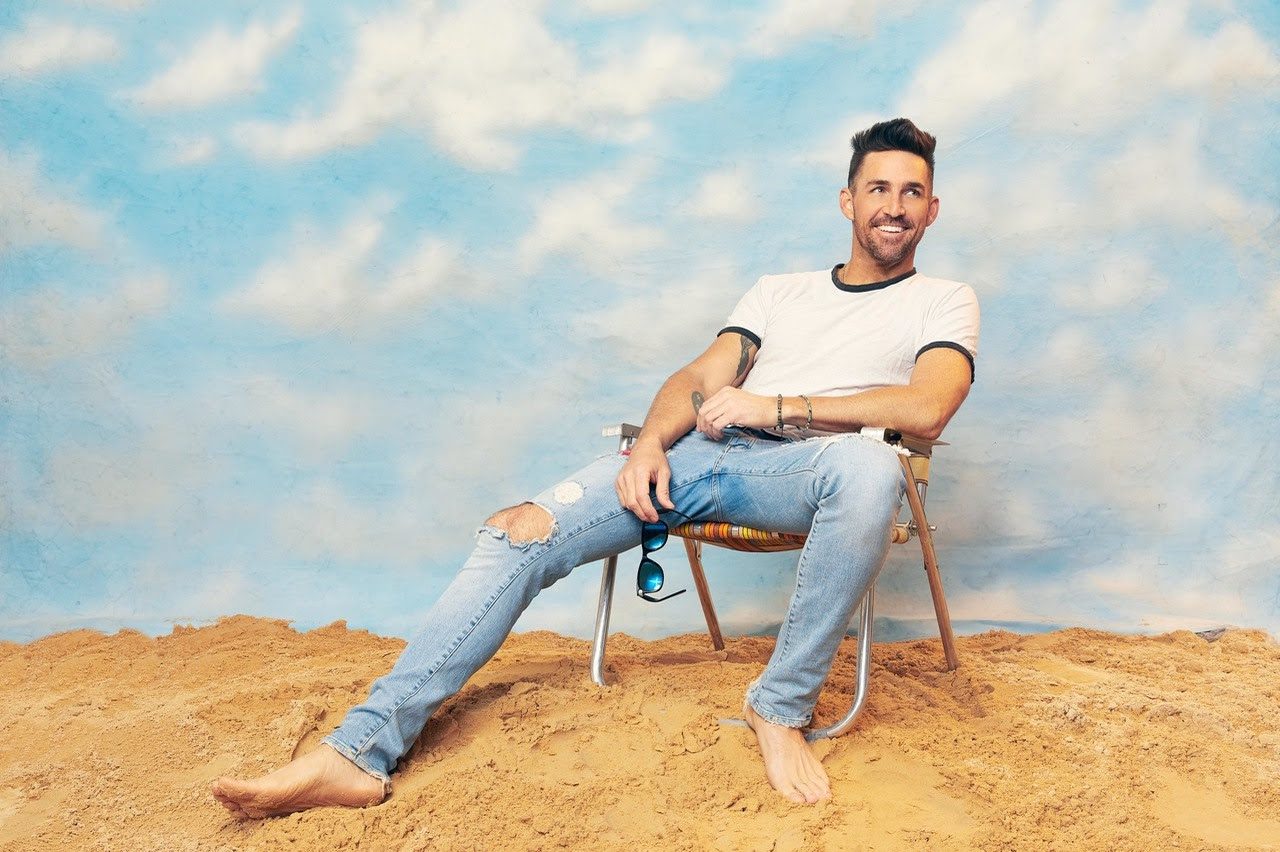 Jake Owen’s single “Made For You” has landed at the top of both the Billboard Country Airplay and Country Aircheck/Mediabase charts this week, marking his ninth trip to the top of the charts. The song hit the pinnacle of the MusicRow CountryBreakout Radio Chart earlier this year.

The heartfelt ballad with its message of life and love was penned by Benjy Davis, Joey Hyde and Neil Medley, all of whom just earned their first songwriting No. 1.

The track was first introduced to a nationwide audience with Owen’s performance on ABC’s The Bachelorette and has gone on to rack up an impressive 135 million global streams to date. “Made For You” is the fourth single from Owen’s 2019 album Greetings From…Jake that features chart-toppers “Homemade” and “I Was Jack (You Were Diane),” plus the Top 5 hit “Down to the Honkytonk.” The album takes Owen back to his traditional country influences while nodding to his Floridian roots and has amassed 950 million global streams.