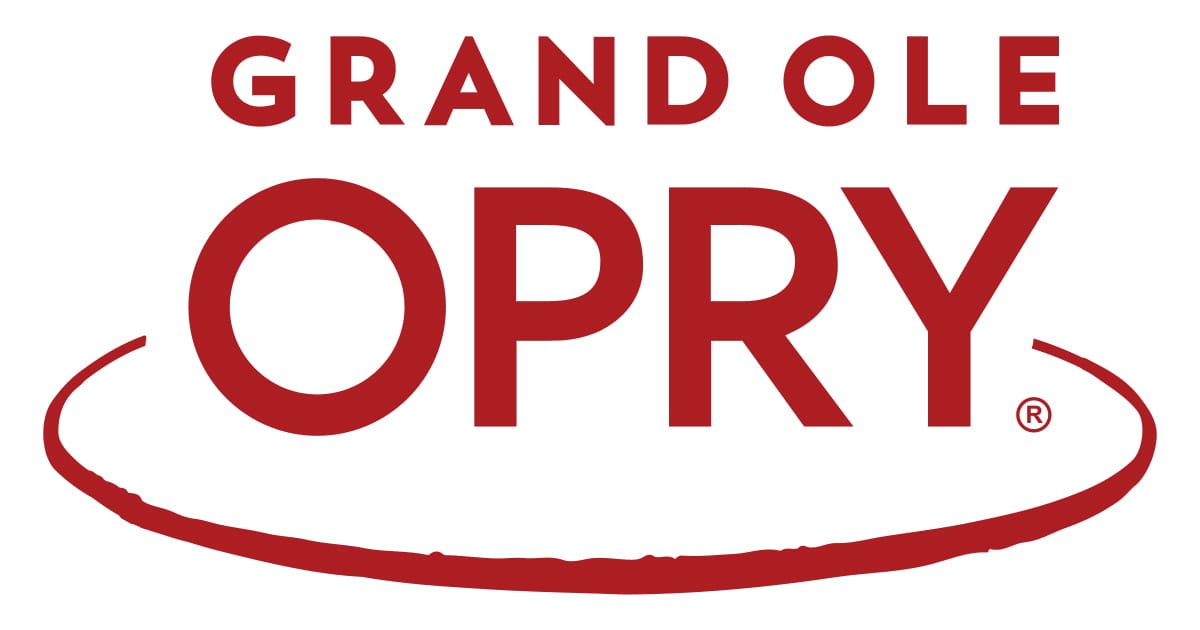 The Grand Ole Opry announced today (May 7) that it will open up to full-capacity for the first time in more than a year, beginning May 14. Its first performance at full capacity will be May 14’s show featuring Opry members Lorrie Morgan, the Oak Ridge Boys and more.

The Opry will continue to follow enhanced COVID-19 health and safety protocols throughout the spring, including mandatory masks for all guests and Opry House operations/production staff, per Metro Nashville Health; as well as enhanced cleaning practices.

Among other performances recently announced, Lady A will mark their first Opry show as members with an appearance on Sat., May 15. The group was invited to join the Opry family and officially inducted as part of the show’s Opry’s 95th Anniversary network television special last winter. Among those joining Lady A on the May 15 show are Opry member Morgan and Ryan Hurd, who is scheduled to make his Opry debut.