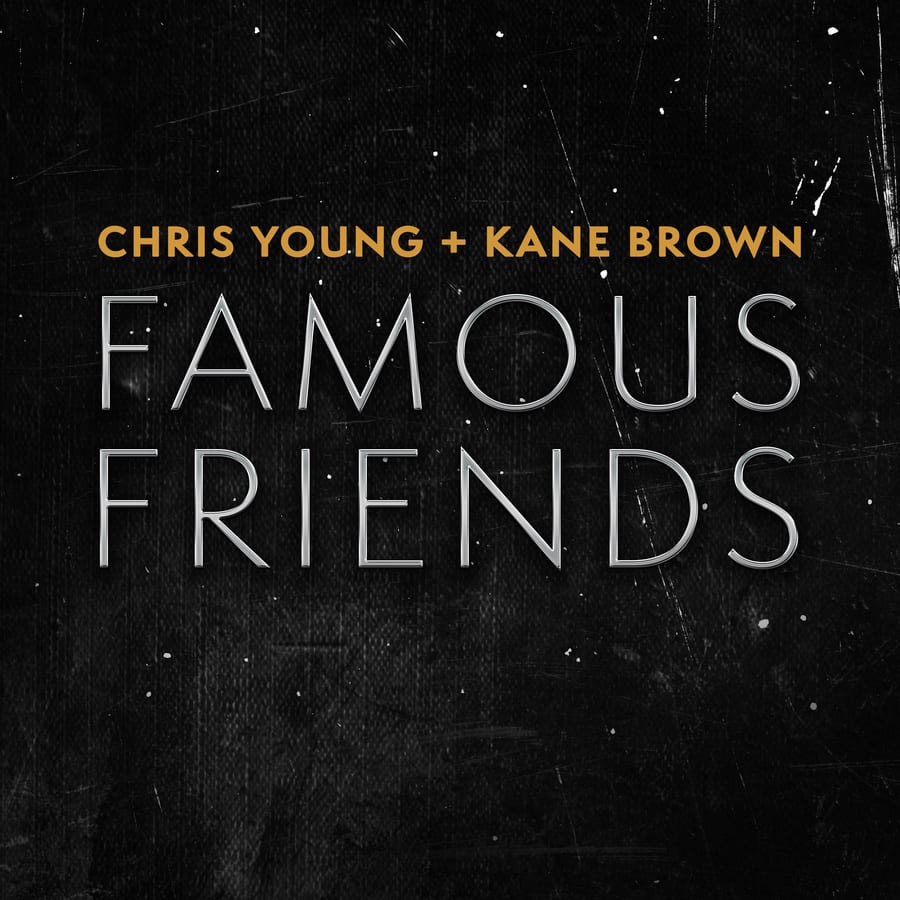 Chris Young and Kane Brown earn a No. 1 this week on the MusicRow CountryBreakout Radio Chart for their single, “Famous Friends.” Young co-wrote the song with Cary Barlowe and Corey Crowder. This isn’t the first song the duo has collaborated on; they recorded Brown’s “Setting the Night On Fire” in 2017.

Young marked a major career milestone this year, surpassing the four billion streams mark for his catalog worldwide, which includes eleven No. 1 singles.

In April, Brown received news he had won the ACM Video of the Year Award for “Worldwide Beautiful,” marking his first official ACM award win. Brown is also set to launch his headlining Blessed & Free Tour on October 1.