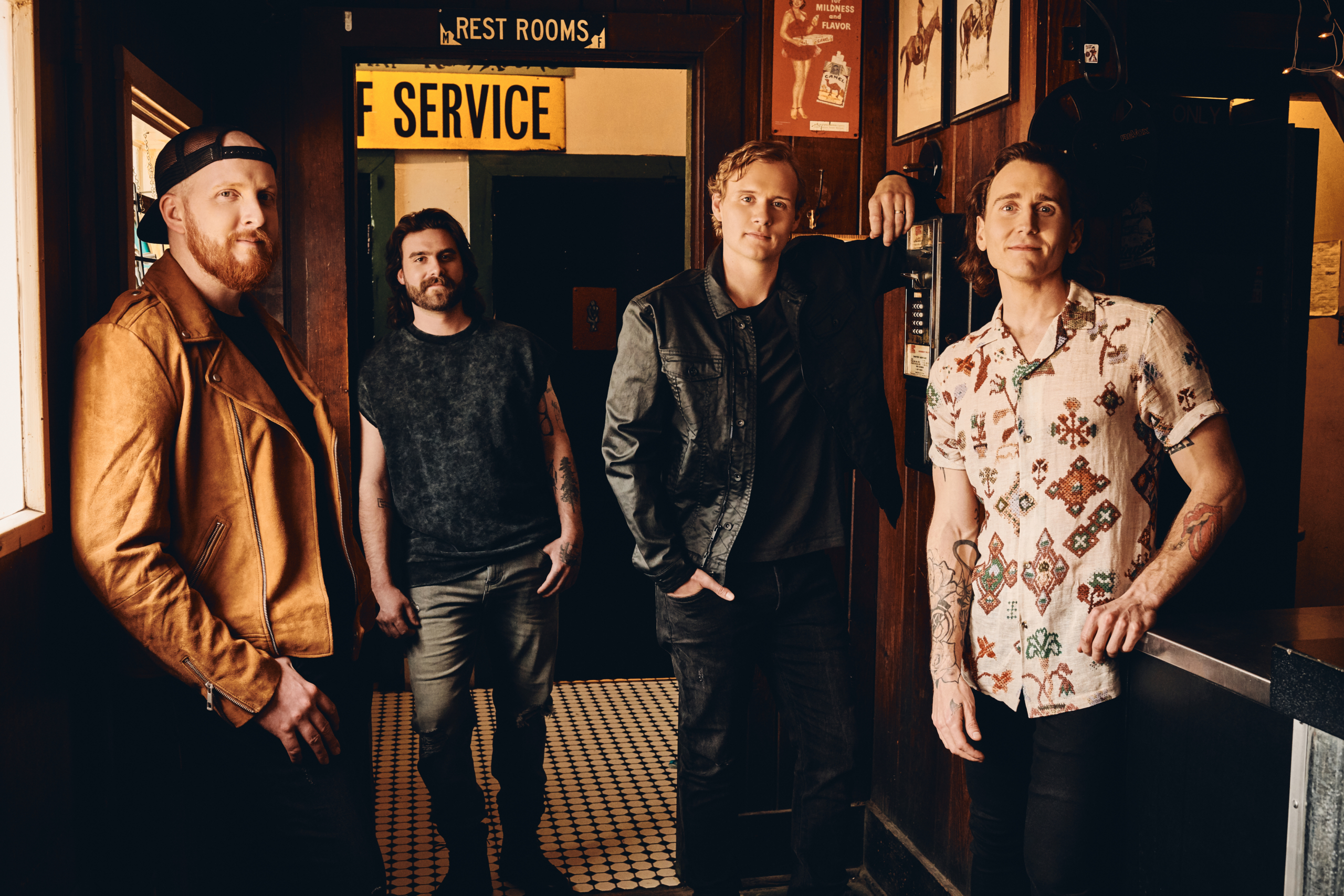 “It’s not every day you start working with an act that already has an engaged, global fan base,” says Villa 40 Co-Founder Brad Margolis. “We look forward to collaborating with our partners at Sony Music Nashville in continuing to build the band’s success in Canada and making them a household name in the U.S.”

Originally from Ontario, Canada, the band is celebrating the new record deal signing by releasing “Over All Over Again,” their first release through the label, today (May 14).

“We’re so excited to be putting new music out and starting this new chapter in the U.S.,” adds frontman James Barker. “They’ve been so great at allowing us to chase down different creative avenues while staying true to our sound.”

Building off the success and fan base the band has built in Canada, their signing with Sony Music Nashville and Villa 40 will contribute further their international success story.