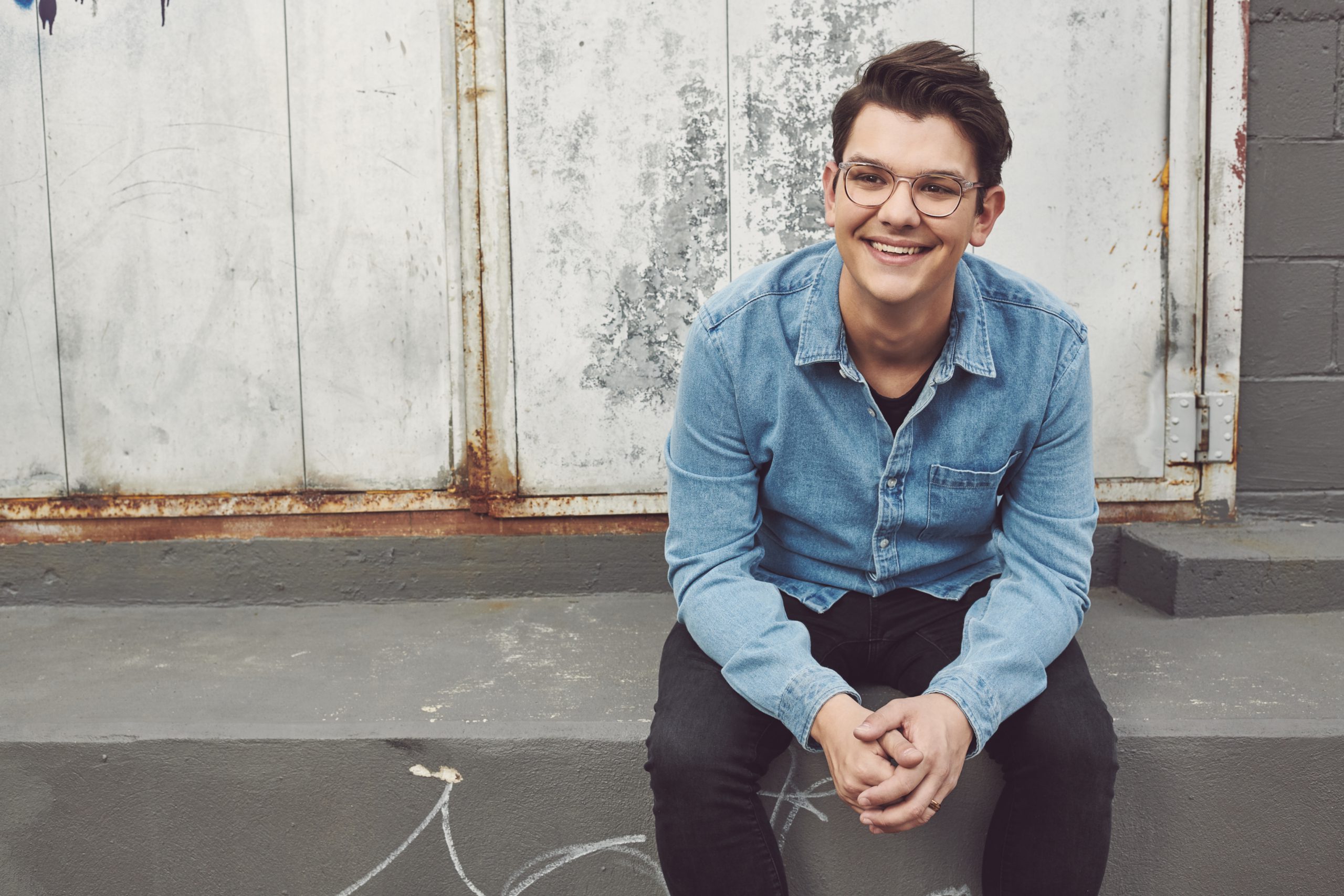 RCA Nashville rising singer-songwriter Andrew Jannakos has announced his upcoming EP, Gone Too Soon, is due out June 4.

To celebrate the announcement, Jannakos fans with a new song from the project, “Somebody Loves You,” which he co-wrote with Jason Afable, Kyle Clark, and Sam Koon.

“My life has changed so much since I released the single ‘Gone Too Soon.’ We built an entire team from scratch, moved to Nashville, and now I get to work with so many amazing people,” shares Jannakos. “I’m very ready for people to hear what we have been working on in the studio with Derek Wells at the helm. These songs mean so much to me, and the fact that I co-wrote each song on the EP makes me even more excited to hit the road and play them for the fans!”

The title track of the EP, which is Jannakos’s current single at country radio, has already amassed over 57 million on-demand streams. Upon its official release, the track earned him a No. 1 debut on Billboard’s Emerging Artist Chart, while the track landed at No. 12 on Billboard‘s Hot Country Songs chart. 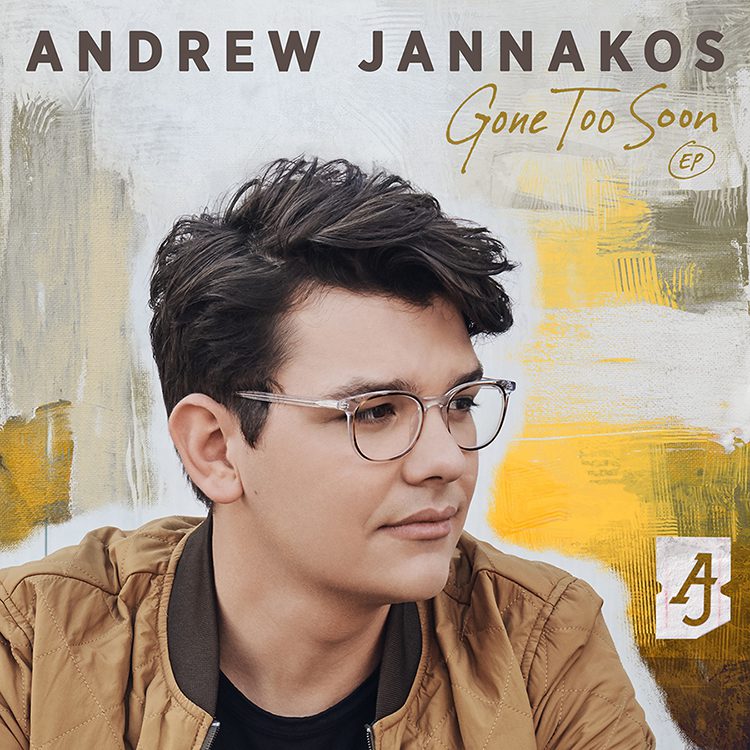