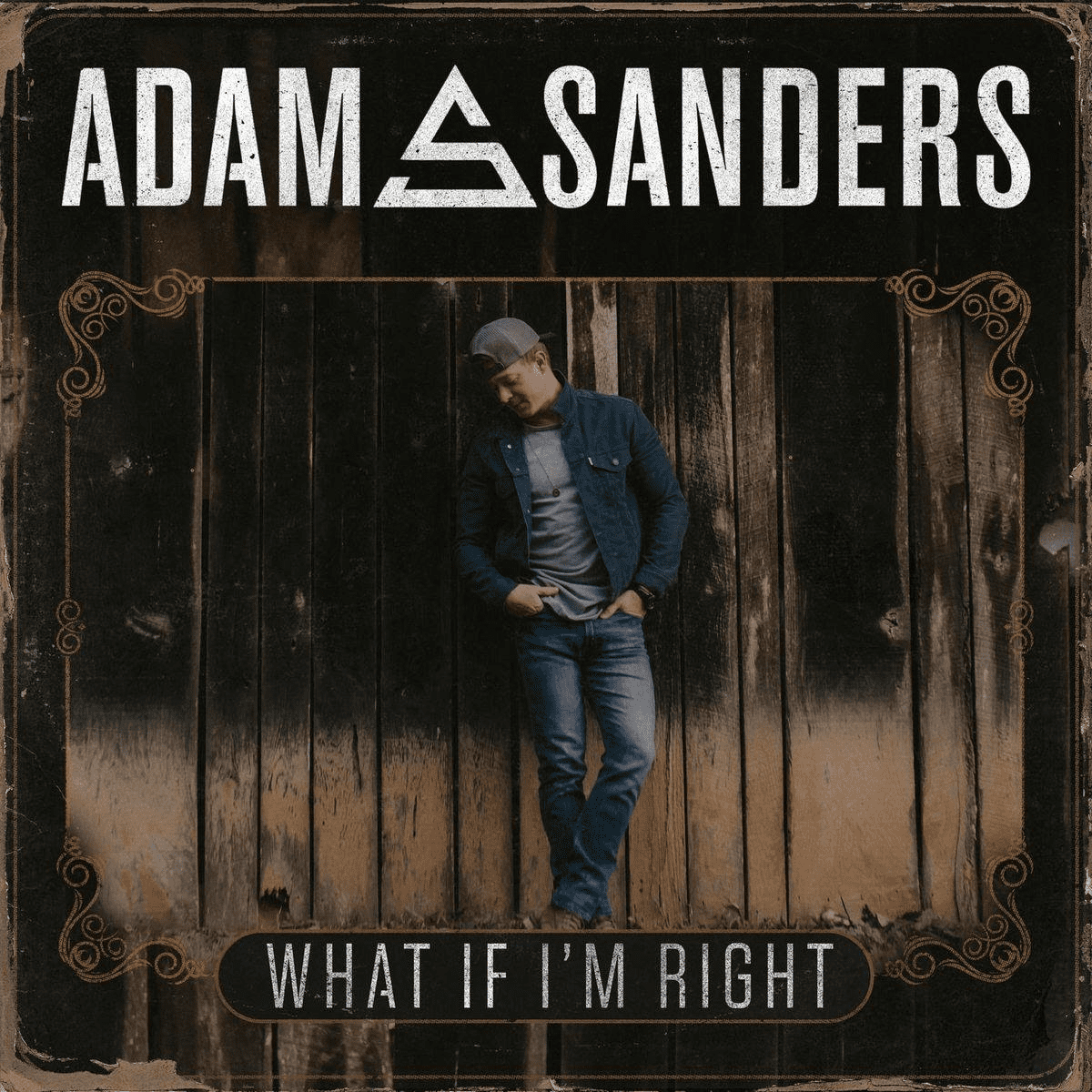 Breakout country artist and sought-after songwriter Adam Sanders has announced his debut, full-length album What If I’m Right, due out on May 21.

What If I’m Right is a collection of 13-songs entirely co-written by Sanders, including the title track that has garnered over 400,000 streams to date. Also included on the project is his up-tempo “Do What We Do;” an anthem for NASCAR fans “Daddy Jesus and Earnhardt;” the wistful “Burn The Stars;” and the mid-tempo, fan-favorite “Make Em Wanna Change.”

“It’s taken a long time to get to this point in my career where I feel comfortable enough to release a full-length project and music as a solo artist. I never lost faith or passion for my dream of becoming an artist, and this album is all about that, and the possibilities… what if I’ve been right all along and it’s just taken a while to get here?” says Sanders.

Sanders has earned his reputation as an artist to watch with over 100 million streams, over 70,000 singles sold, and landing on Billboard’s Top 40 Country Albums chart with his previously released self-titled debut EP. Signed to a co-publishing deal with Round Hill Music Nashville, Sanders has wrote No. 1 songs for Dustin Lynch (“Hell of a Night”) and Cole Swindell (“Ain’t Worth the Whiskey”), as well as songs for Luke Bryan, Dierks Bentley and Blake Shelton.