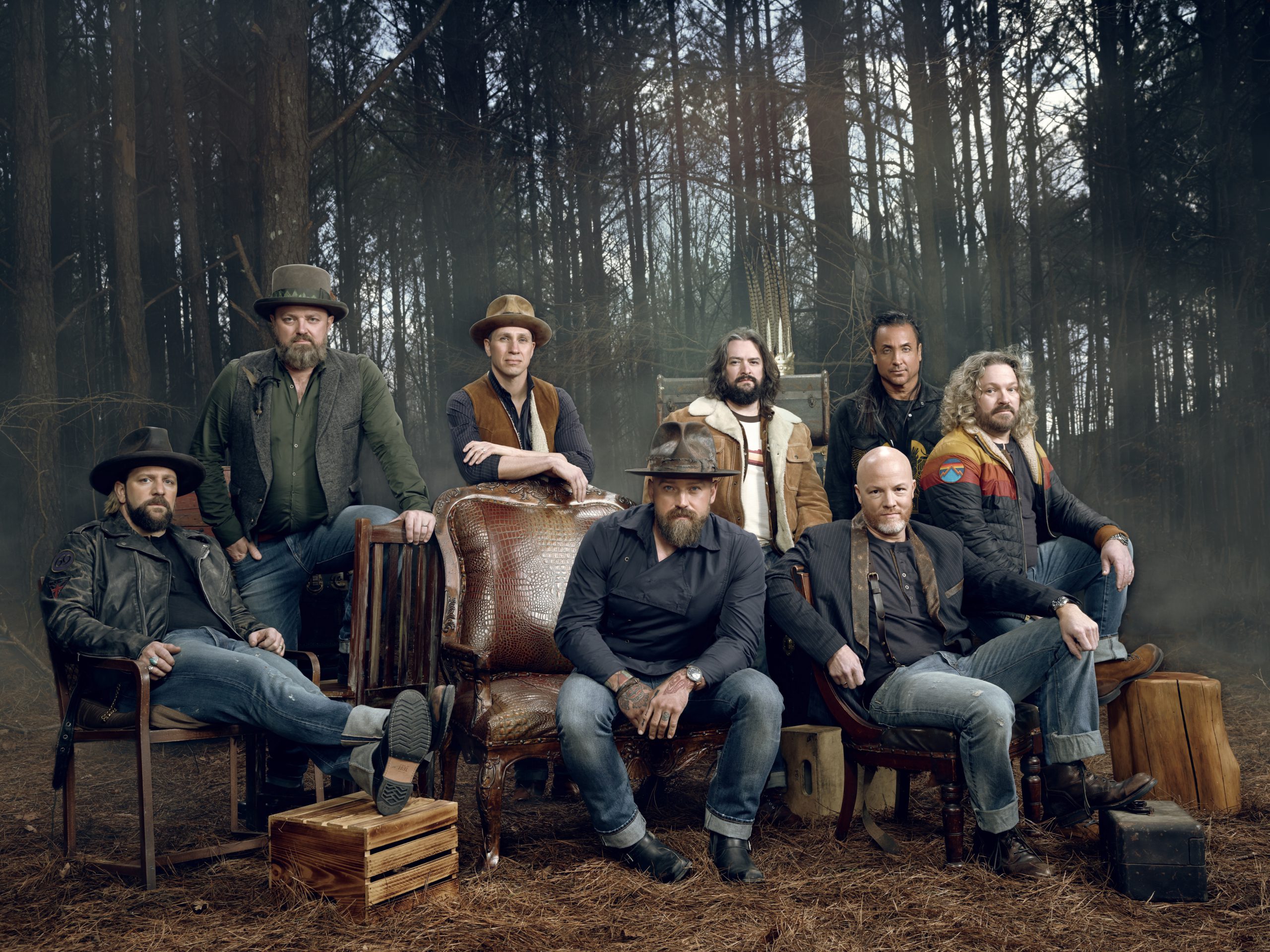 The Zac Brown Band is set to perform at their renowned Southern Ground studio for the first time on May 8 at 8 p.m. CST.

The Grammy Award-winning country group will play fan favorites spanning over two decades and also plan to make a special announcement. The livestream, available exclusively through Sessions Live, will be followed up by a VIP encore set featuring storytelling from the band and a fan-sourced Q&A.

“I’m so excited to invite our fans to our special livestream performance,” says Zac Brown. “It’s been a long time since we took the stage, and we think it’s about time we bring family and friends together from our very own Southern Ground Studio in Nashville for the first time ever. After the live performance, stick around for our special encore event, where we’ll be answering fan-submitted questions. We can’t wait for you to join us!”

“It’s an honor to welcome the three-time Grammy winner and multi-Platinum artist Zac Brown Band to perform this special livestream on Sessions. This will be one of those moments in music history as this legendary band lights up living rooms all over the world with their incredible live sound,” says Co-Founder of Sessions Tim Westergren. “Zac joins a growing list of superstar artists using Sessions to connect directly with fans and grow their audiences in over 185 countries simultaneously with the power of interactive live streaming.”

During the show, the band will give away some ultra-rare, exclusive signed items as a thank you to select fans who attend. Audience members will also be able to make donations to support the non-profit Camp Southern Ground, the world-class facility founded by Brown, dedicated to serving youth and veterans.

General admission tickets priced at $19.99 are on sale now. VIP ticket packages are also available, which include a one-on-one virtual hang with Zac Brown, a DemerBox with Bown’s laser engraved signature, and an Uncaged Vinyl signed by Brown.