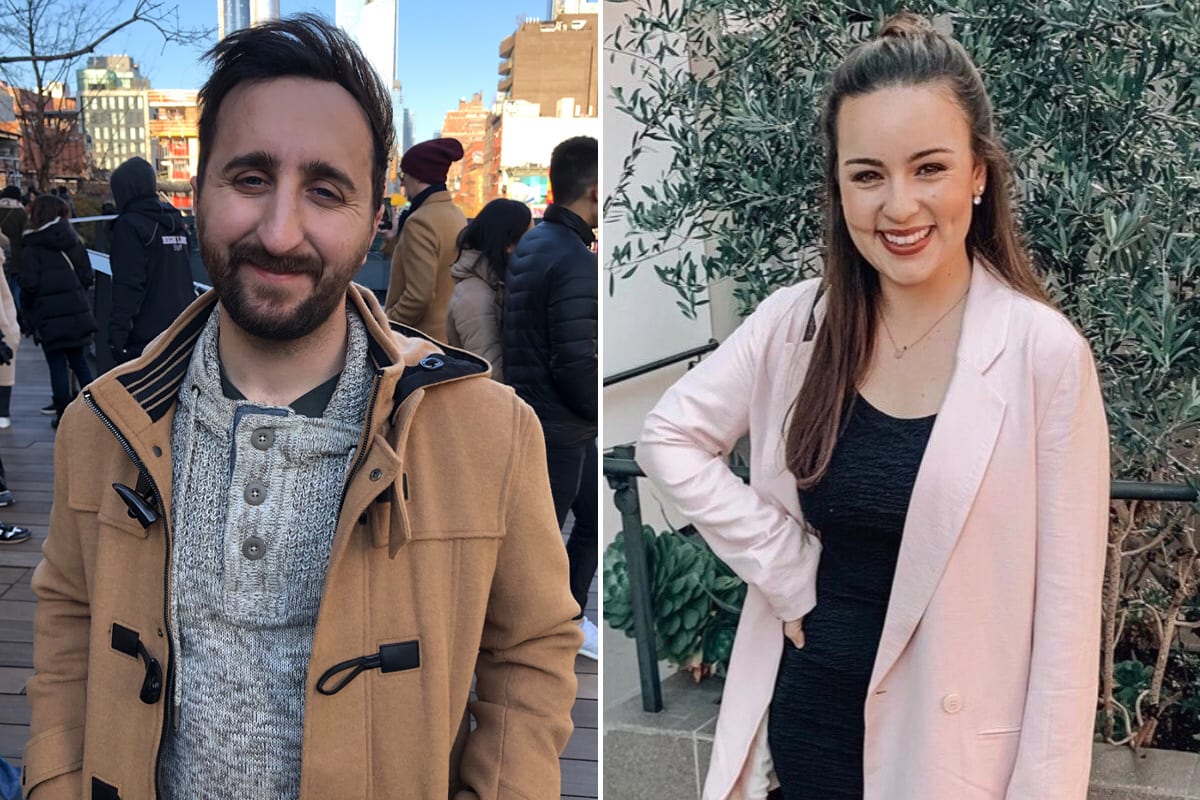 Prescription Songs’ Head of A&R Nashville, Katie Fagan, has announced that Chris Martignago has been hired on as a senior member of the A&R team. Meanwhile, Rachel Wein has also been promoted to A&R manager.

Martignago comes to Prescription Songs to help develop the company’s expanding roster. Prior to joining the company, he spent time at Atlantic Records where he helped sign talent under SVP of A&R Steve Robertson’s (Paramore, Shinedown) mentorship. He also helped develop the A&R research sector of the company as director of the department.

Martignago started out as a musician and songwriter before attending Full Sail University in Orlando, Florida where he graduated in 2012 with a bachelor’s degree in music business. In 2015, he relocated to Nashville, signing artists in town, collaborating with the creative community through projects, volunteering his time to local arts programs, and involved himself in managing R.LUM.R. Now joining the team at Prescription Songs, Martignago will continue his efforts in guiding creative visions throughout Nashville and the rest of the world.

Wein, in her new role as A&R Manager, will continue to support the many talents she was instrumental in signing, including Tim Gent, Bryant Taylor, carobae, James Droll and Megan Redmond, and will continue to grow the company’s roster. Wein joined Prescription Songs in 2017 as Fagan’s first hire in their Nashville office.

“We’re so excited for this next chapter at Prescription. Chris has been a longtime friend and colleague since I arrived in Nashville, so to have him now officially part of the team is really exciting. He has introduced us to unsigned writers over the years during his time at Atlantic, so I know he will thrive as a publisher and I’m excited to see him excel here,” says Fagan. “As for Rachel, I’ve watched her grow from my assistant to now being an A&R. She has been an integral part of our company’s growth over the past four years. I know her passion for songwriters and songs will continue for years to come and am honored to have her on our team.”