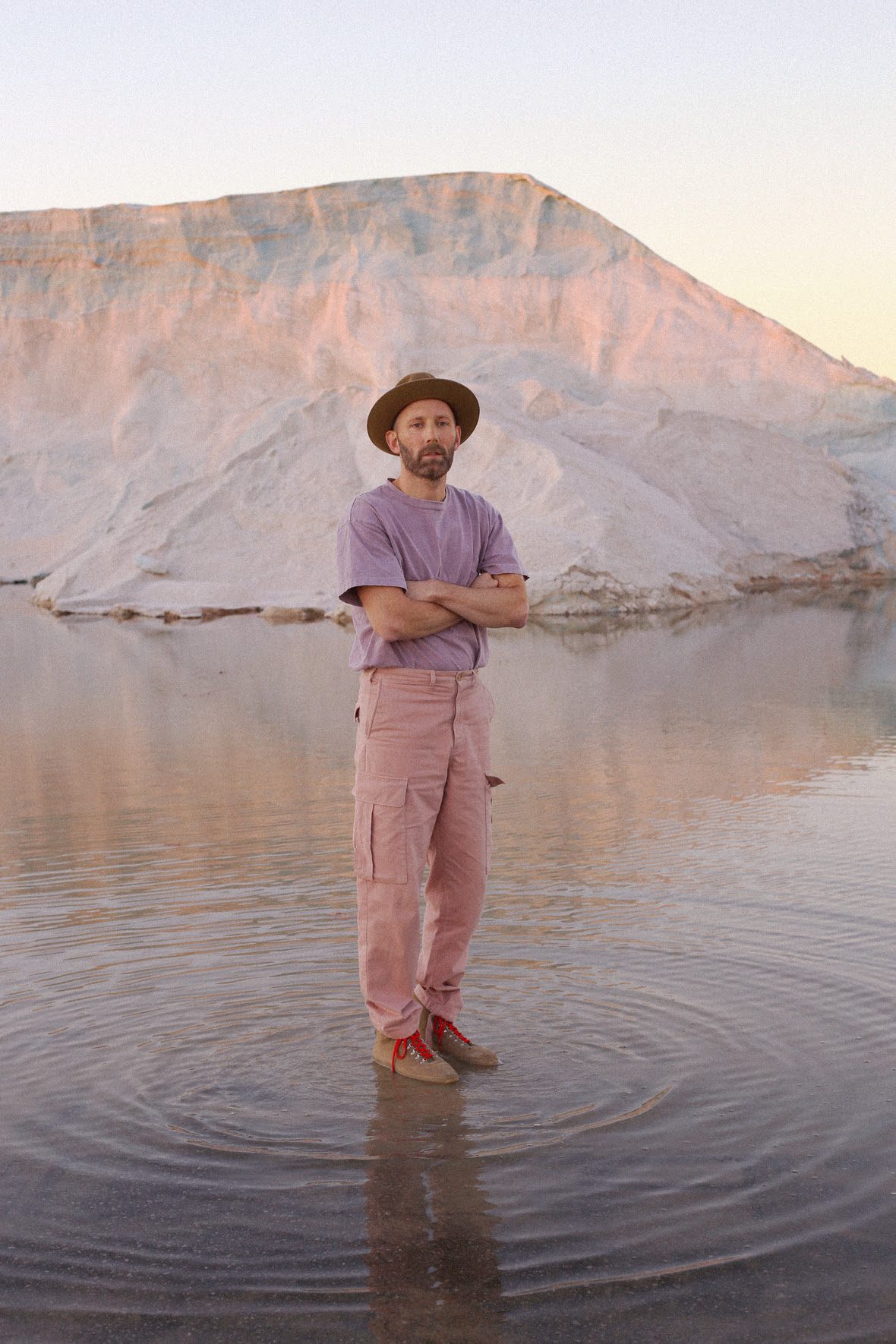 Multi-Platinum recording artist Mat Kearney has announced his new LP January Flower which is set for release on May 21, 2021 via Tomorrow Music/Virgin.

Written between an isolated retreat in Joshua Tree and his home studio in Nashville, this album sees Kearney in his rawest form, distilling the songwriting process and rediscovering the joy of making music.

“It was about what kind of music I really wanted to hear right now. It was about digging down and finding the innocence that comes with wanting to make music solely for the love and passion of doing it. I wanted to stay true to that voice,” Kearney says. “I needed to be emotionally brave. And by doing that, I get to lead people into their own vulnerability. That’s one of the gifts I want to bring to my music. Music can give you freedom and life, and I hope to lead people through their own inner world as I delve into my own.”

With the new LP on the verge of release, the Nashville-based, singer-songwriter and producer has been releasing a string of singles that will appear on the album, each with its own music video to accompany it. Racking up over nine million streams to date, fans are showing an appetite for Kearney’s return to his roots.

Last Friday (April 2), Kearney surprised his fans with another single from the album. The fifth track from January Flower, “Anywhere With You”, is now available on all digital platforms.

January Flower is currently available for pre-order and pre-save. You can also check out the videos for “Pontiac”, “Powerless”, “Can’t Look Back”, and “Grand Canyon” now.