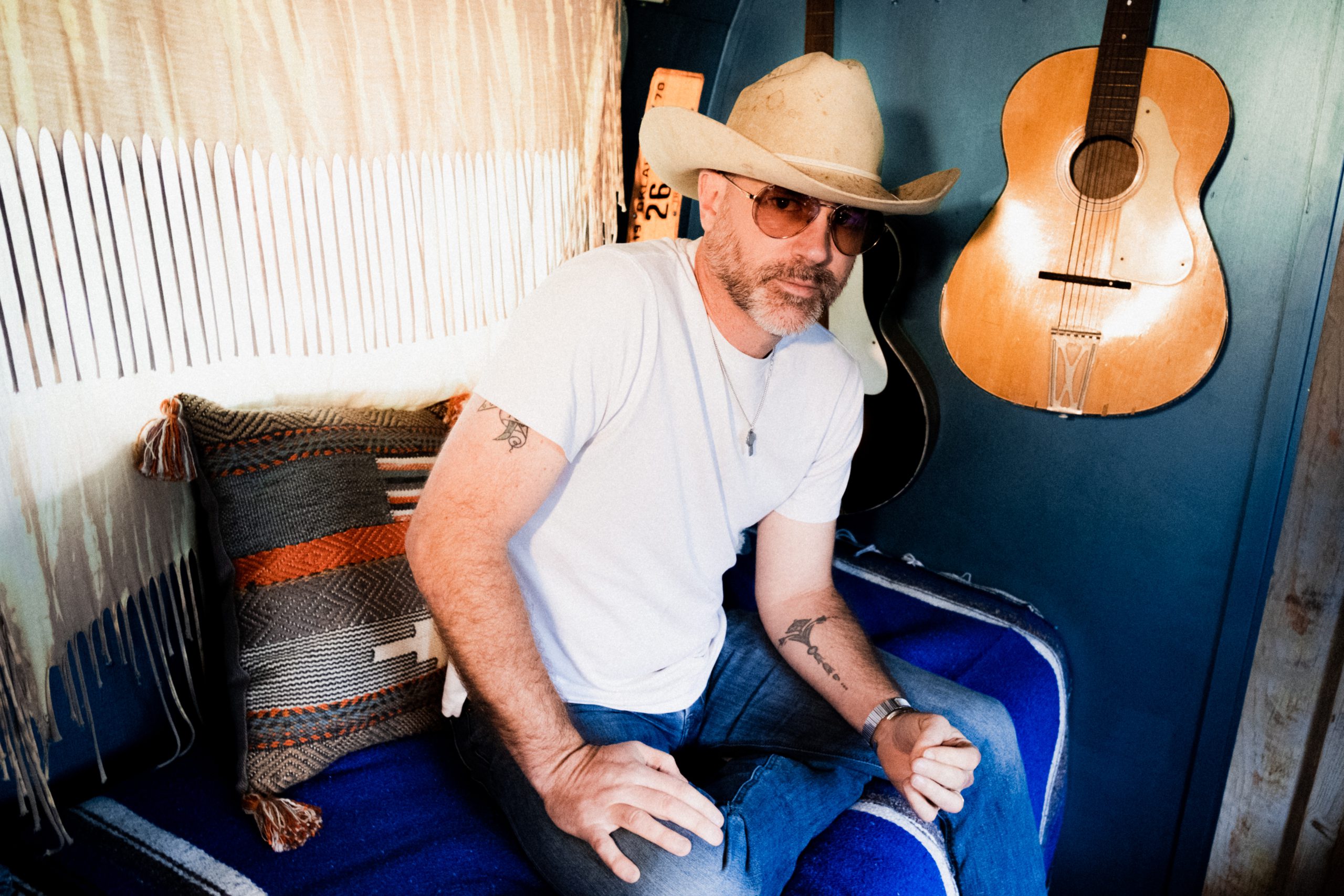 Grammy-winning country songwriter Jon Randall is paying homage to his Texas roots with a new project, Neon Texas, due out on April 2.

The Dallas-born songwriter weaves nostalgic tales of his Texan teen years and of characters he’s never met on the new project, taking listeners on a sonic and visual journey. The leading song from the project “Tequila Kisses,” co-written with Jeff Middleton and Matthew Lane Fleener, tells a seductive story inspired by a vast assortment of people, places and experiences Randall has witnessed during his extensive travels, tied together with vivid imagery to complete the movie-like story.

“I have joked about this song being my own true story, to which Jessi [Alexander, Randall’s wife and frequent collaborator] has responded by correcting me through a laugh,” says Randall. “Fair enough. The truth is I have met, experienced and witnessed so many weird and strange people and situations over the years, that sometimes parts of those stories seep into my subconscious while I’m writing, and a new story is formed. Somehow I feel like I am telling someone’s true story, even if it isn’t my own.” 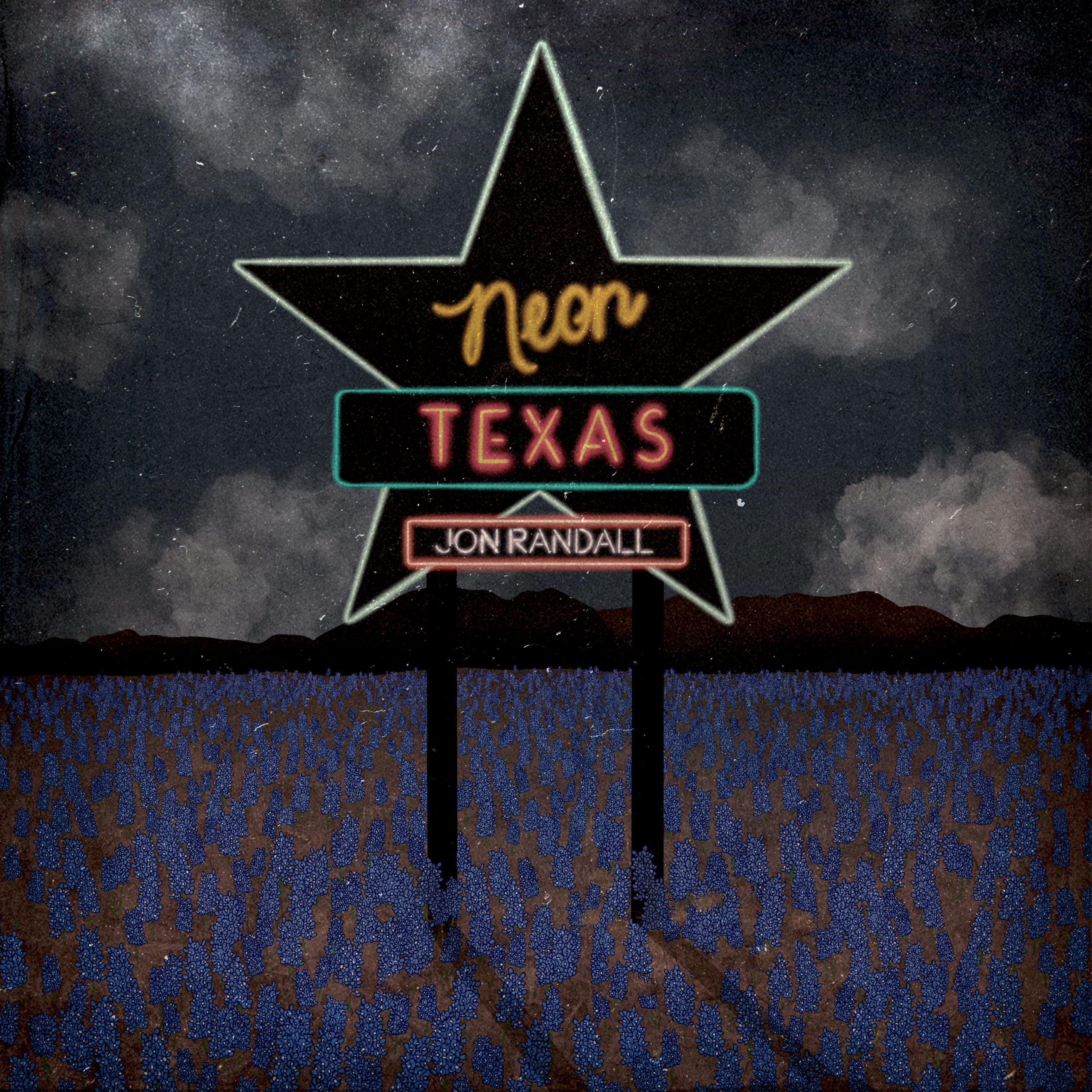 Randall is also paying tribute to the Lone Star state on another new project with Miranda Lambert and Jack Ingram, The Marfa Tapes, set for release on May 7. The album is a collection of raw recordings inspired during a trip to Marfa, Texas.