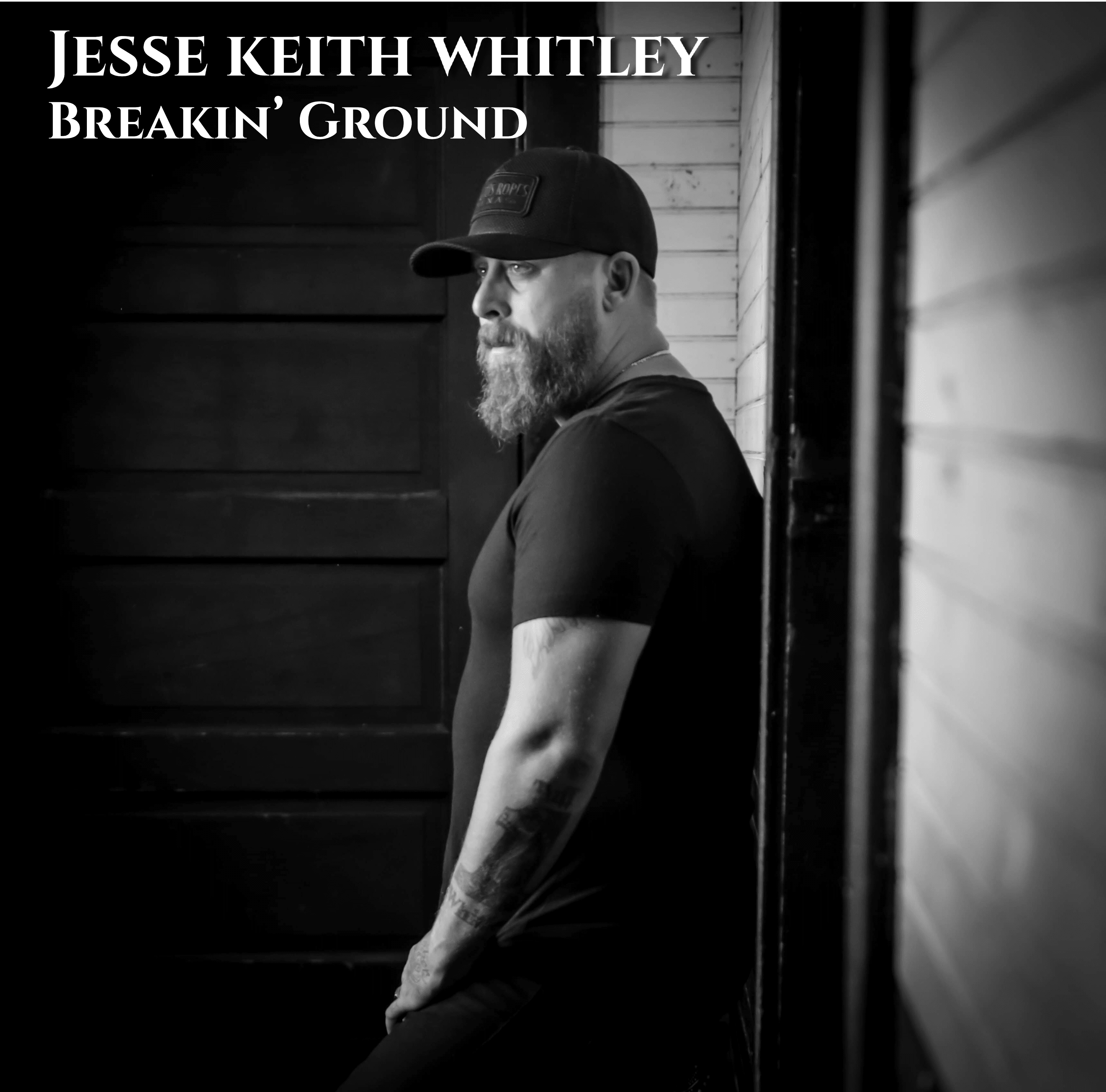 Jesse Keith Whitley has announced his new album Breakin’ Ground, which will be released on May 9.

The 11-track project includes Whitley’s previously released singles “Try To Change My Ways,” “Already Been Crazy,” “Think of Me” featuring Lorrie Morgan, “Feelin’ Comin’ On,” and his upcoming single “Messin’ With the Wrong Man.” The album is produced by Whitley, Bob Etherington, and Kirk Roth, and was recorded at The Rukkus Room by Grammy-winning engineer Jamie Tate.

As the son of Lorrie Morgan and late country great, Keith Whitley, the release of this project marks the anniversary of his father’s passing. With every iTunes pre-order of the album, listeners will also be able to download an instant gratification track of Jesse’s version of “Faithful.” Whitley recorded this version as a Christmas gift for his mom to commemorate his parent’s love story.

Pre-order for Breakin’ Ground is available on iTunes now.