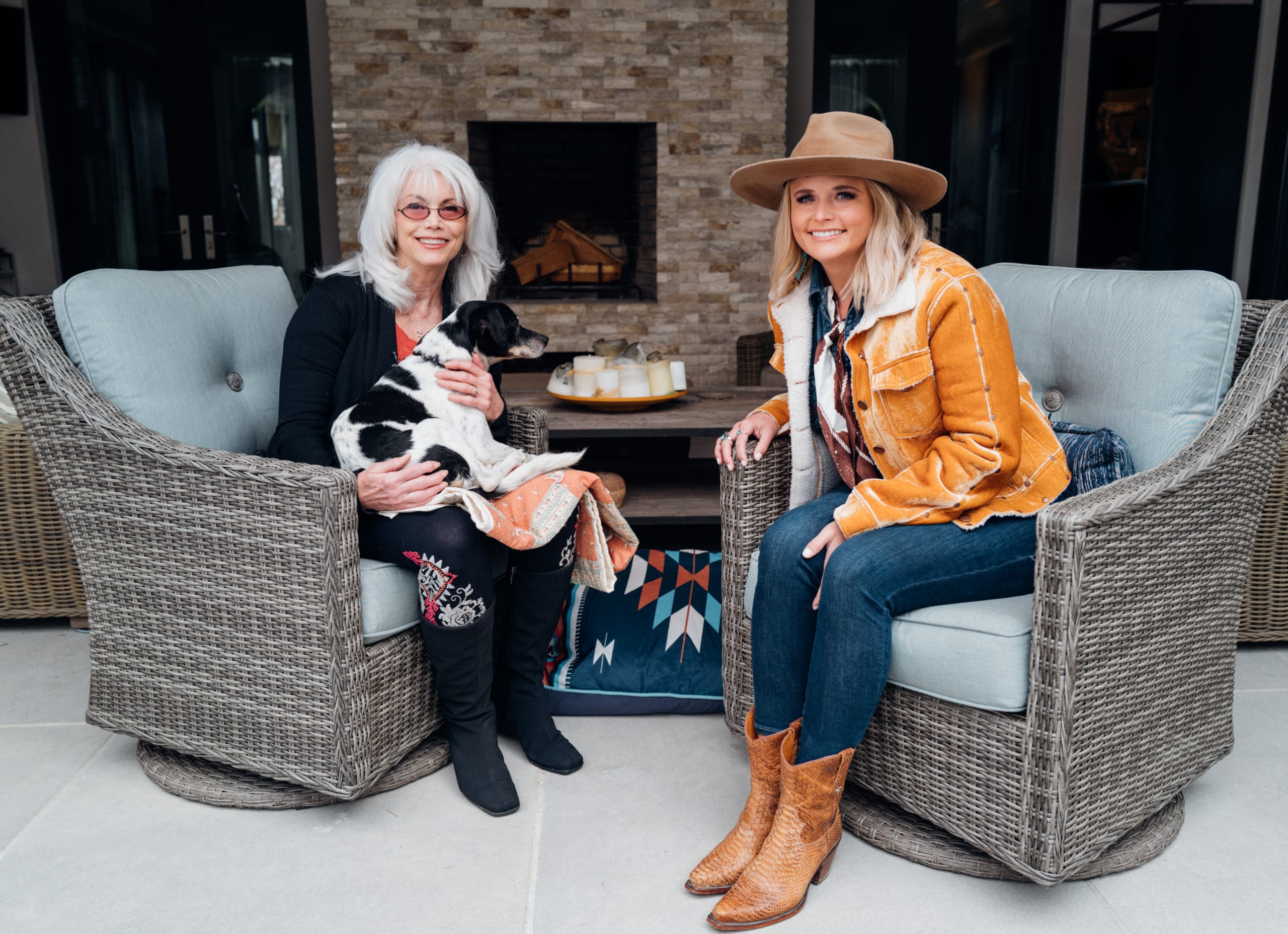 Miranda Lambert‘s non-profit MuttNation Foundation is kicking off  its “Love Harder” campaign to help shine a light on dogs that are harder to get adopted, including pit mixes, senior dogs, black dogs and dogs with disabilities.

“The truth is these dogs are the easiest to love, maybe because they need us the most,” Lambert says. “But with so many misperceptions, people sometimes shy away from adopting them. I want to people to see the strong bonds and the special love that can be shared with these harder to get adopted dogs. So, I’m asking anyone who has adopted or is fostering a senior dog, a dog with disabilities, a pit mix or a wonderful big black dog, to send us their pictures and stories and help pave the way for others who may be considering giving one of these great pets a second chance and a forever home.”

Lambert visited Emmylou Harris and her senior dog with special needs, Jeter in a ‘video visit’ to promote the campaign. More ‘video visits’ will follow each month, and a radio and television PSA campaign will launch later in the year.

Fans can upload a photo along with a brief message about why they adopted their “easy to love, harder to get adopted dog” and what makes her or him so special – and fans will have a chance to win a one-of-a-kind Epiphone guitar signed by Miranda. 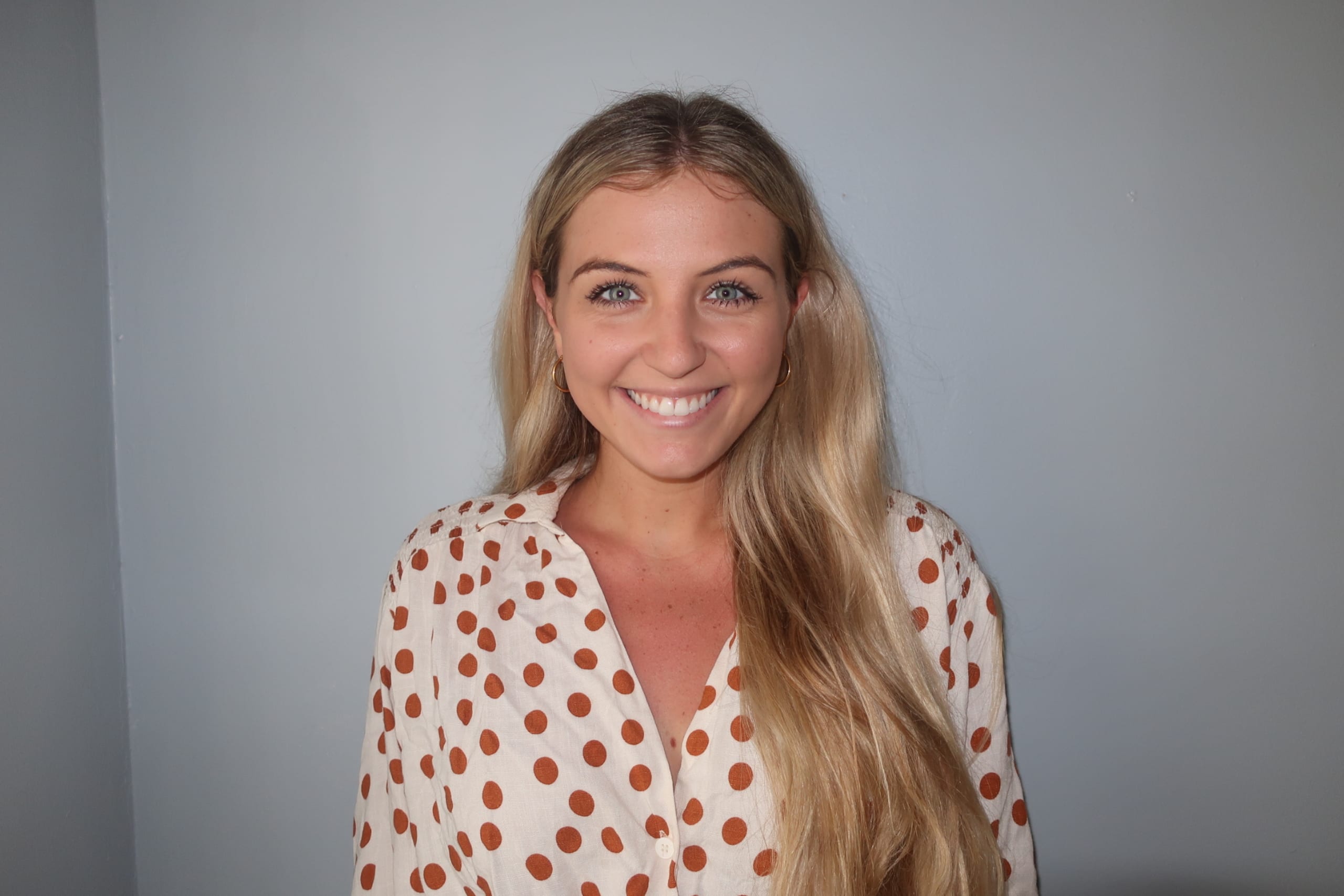 Proctor, a graduate of the University of Northern Florida, interned with PLA in May of 2020 before starting her role as the Publicity and Social Media Assistant in August.

“We are delighted to promote Anna to Publicity Coordinator. Over the last year, she has grown as a writer and become an integral part of our team,” says President and CEO Pam Lewis.

Proctor served on the public relations team working directly with notable accounts such as the DEA Educational Foundation (DEAEF), Tony Stampley, Platinum Planet Records, The Farmer and the Belle Saving Santaland Soundtrack, Dead Horse Branding and Shane Michael Taylor. She will continue working closely with the team on client strategy and brand development. 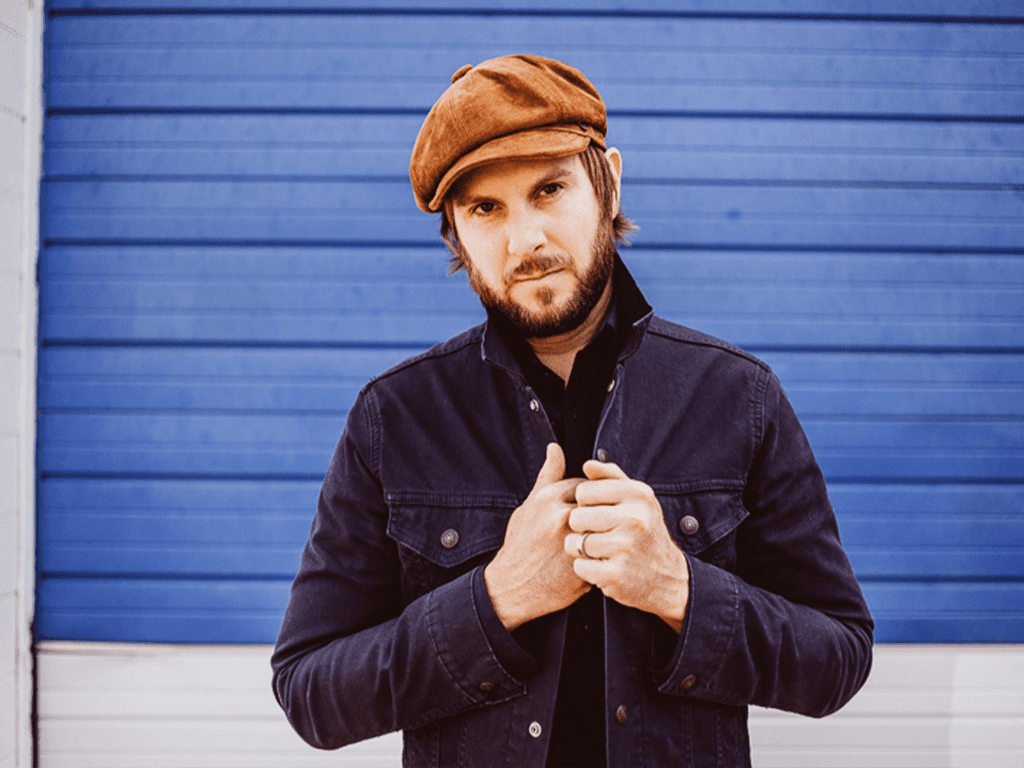 Americana artist Blake Brown has signed a management deal with Rock Ridge Music and is recording a new album.

“Working with Rock Ridge Music has been amazing,” says Brown of the partnership. “Truly, for me they’ve been a lifeline. Their hard work, attention to detail, and overall best interest in my career allows me to focus on what’s important to any musician, making music.”

Brown, a West-Texas native, was based in Colorado before moving to Nashville, starting the band, The American Dust Choir and releasing a record in March of 2018. Now, with producer and Wilco drummer, Ken Croomer, Brown is hard at work recording at Coomer’s Cartoon Moon Recording Studio in East Nashville.

“Working with Ken has been so great,” says Brown. “He’s pushing me into new territory while never abandoning the heart and soul of the songs. It’s been such an awesome experience in both personal and artistic growth.”