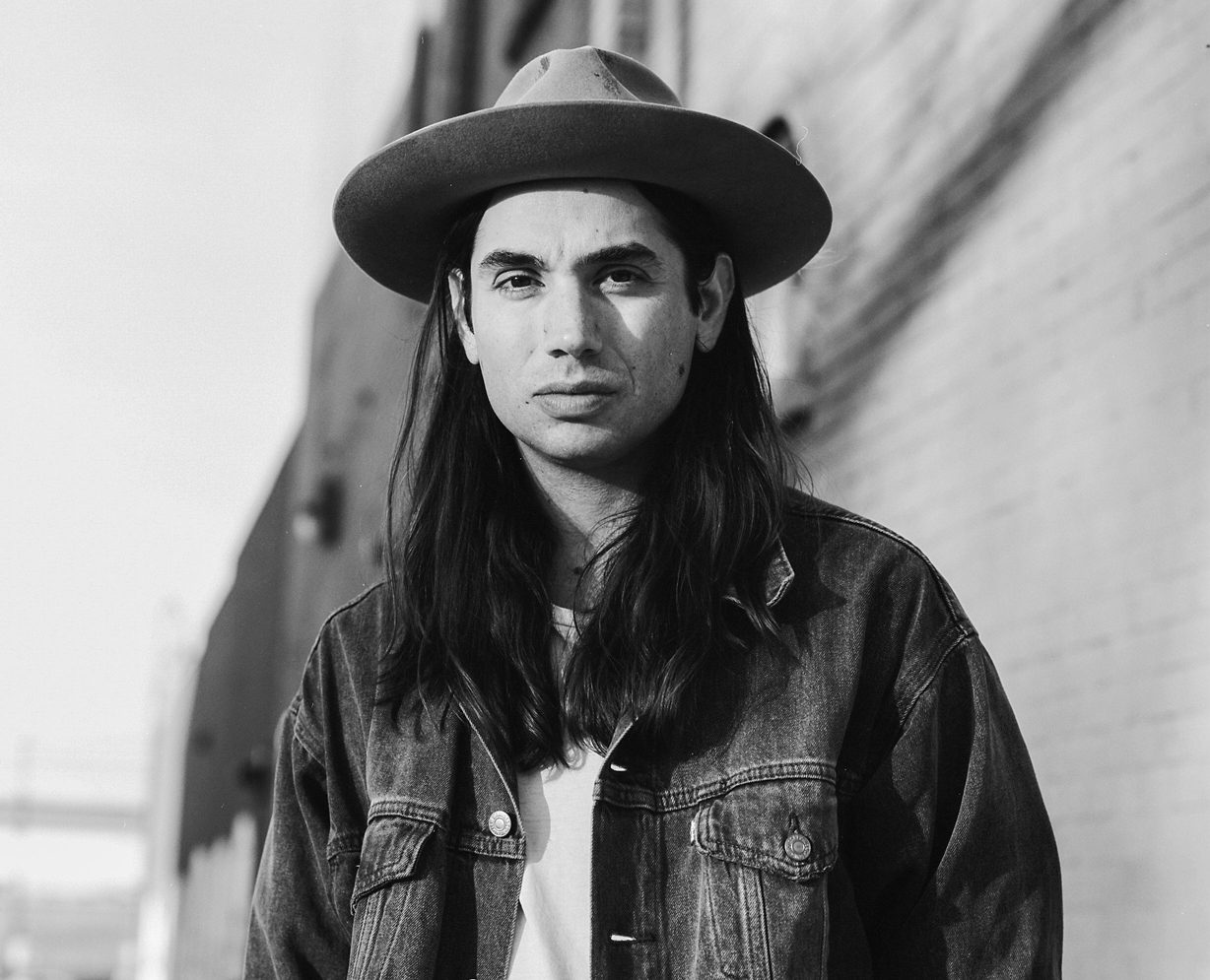 STG agents Beth Keith and Randy Salcedo will be handling all booking opportunities for the Nashville-based Gates, who has a touring history that includes opening dates with Rod Stewart, Paramore, Johnny Swim, Need2Breathe, Ryan Cabrara, Sam Grow, and more.

“I couldn’t be more excited about joining the STG roster,” says Gates of the partnership. “The one constant in my career has been hitting the road and touring, and with an agent like Beth Keith and the STG crew, I really feel like it’s going to take this thing to the next level. Their roster is full of artists and bands who have had long, successful touring careers. That says a lot about STG and their work, and I’m ready to pack my bags and hit the road.”

Gates signed with Deluge Music last May and has released a series of successful singles since, including “Loretta Lynn,” “Scotch Tape,” and “Flirt” – which has already amassed well over 100,000 Spotify streams since its release in February. His most recent single “Reckless” was released last Wednesday (April 7) and is available now. 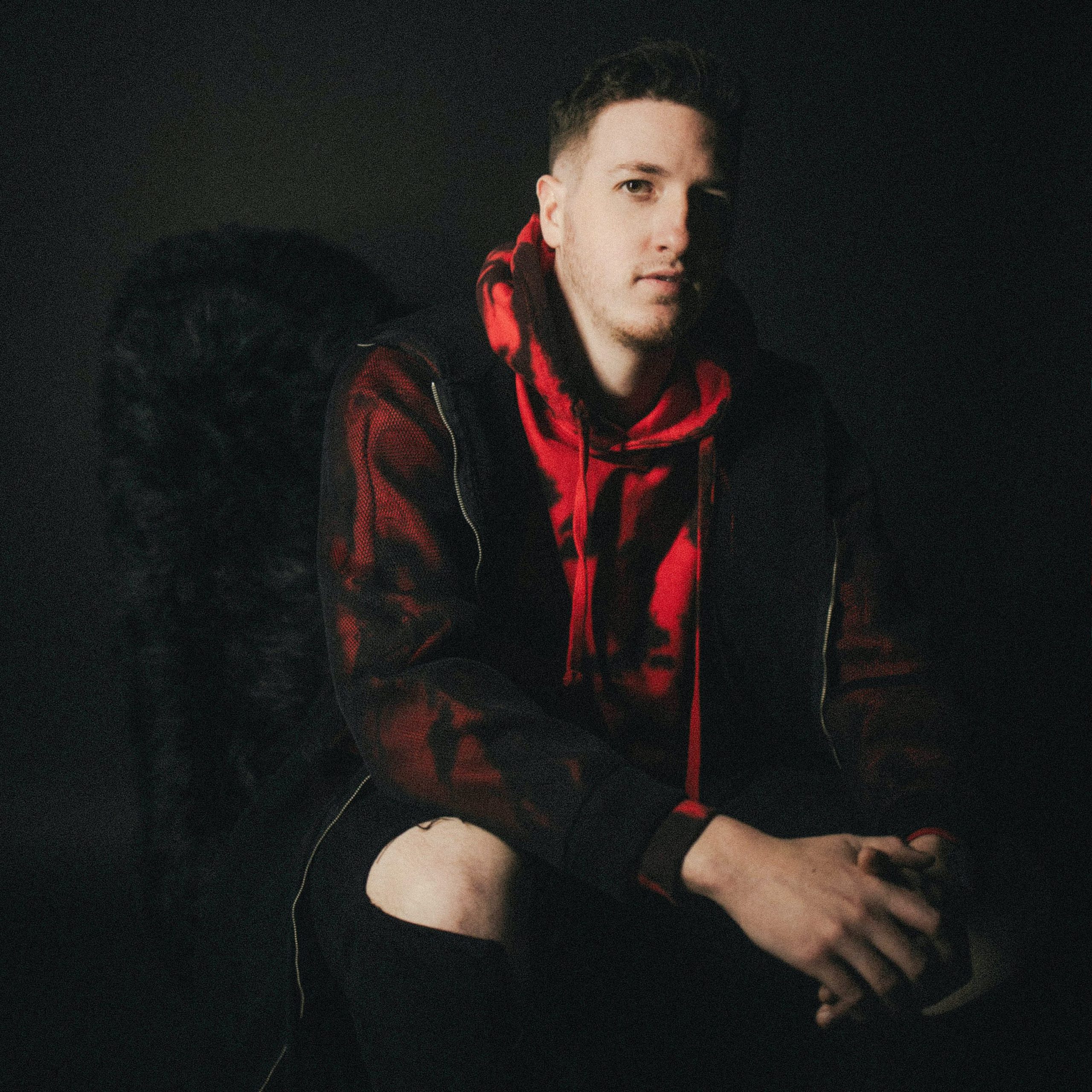 Singer-songwriter Forrest Finn has signed with New Lost City Records and will release his first single, “How Do You Break A Heart,” on April 16 which he also produced.

Finn signed with MV2, home of New Lost City Records, in 2019 and has racked up many songwriter and producer credits, including work with artist Levi Hummon (co-wrote “Wedding Dress” and produced Hummon’s latest single “A Home”) and 2021 CMT’s Next Women of Country artist Harper Grae (produced her three most recent singles).

“When we signed Forrest as a writer to MV2 we knew we had a star in the making. He is a great vocalist, musician and producer. Signing him as an artist to our indie label rounds out an already strong roster that includes duo Whelan Stone and Blake Henderson,” says GM of MV2 Entertainment Tony Harrell.

Finn’s single, “How Do You Break A Heart” will be available on all streaming platforms beginning April 16th. 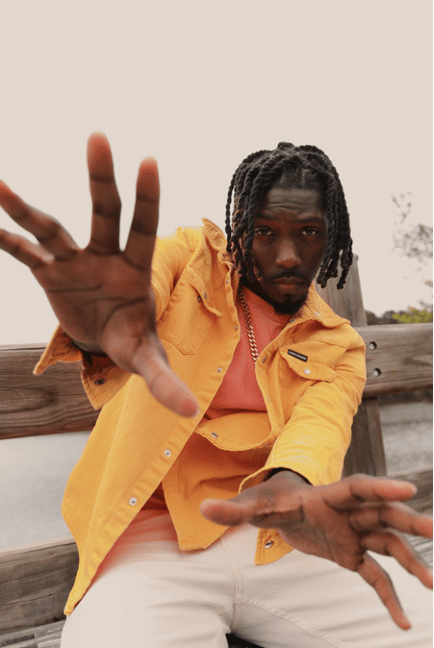 The company seeks to help recording artists and various types of independent music businesses raise capital for new projects, or monetize catalogs, by partnering with fans and investors. Unlike traditional crowdfunding, fans and investors share the income that the projects generate. Independent businesses can raise up to $5 million per year.

Khalil conquered homelessness while seeking solitude in his music. Now, he is the first hip-hop artist ever to issue and sell investment securities to the public through the platform.