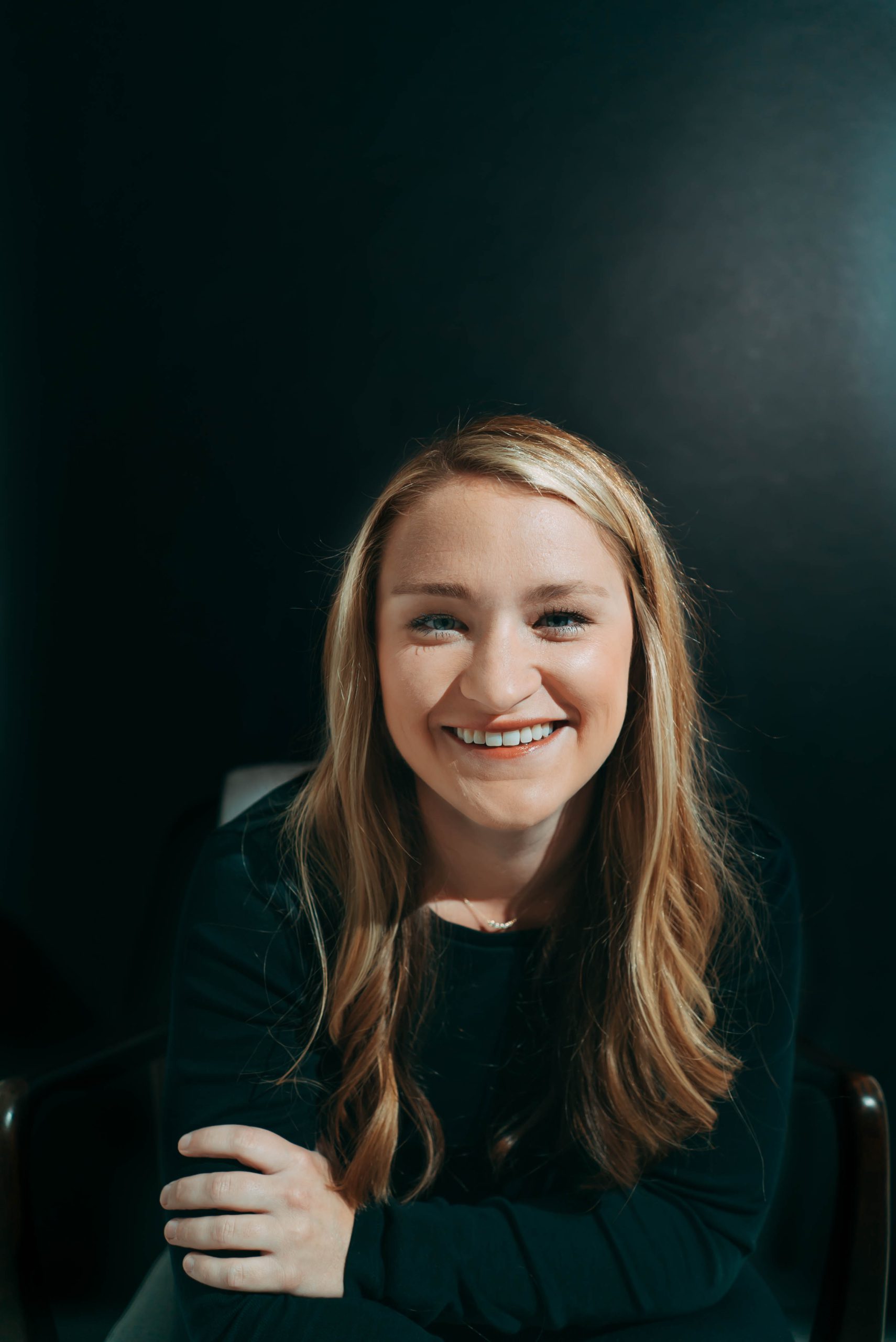 The Dallas, Texas native moved to Nashville in 2017 after graduating from Texas A&M University. Hall previously served as A&R Assistant at Warner Music Nashville, where she worked with a wide range of songwriters and artists. In this position, Hall will report to CEO of Spirit Music Nashville Frank Rogers.

Spirit Music Nashville recently celebrated ACM awards wins for Single of the Year (“Die From A Broken Heart” by Carly Pearce and Lee Brice via Jonathan Singleton) and Album of the Year (“Starting Over” by Chris Stapleton via Sea Gayle). 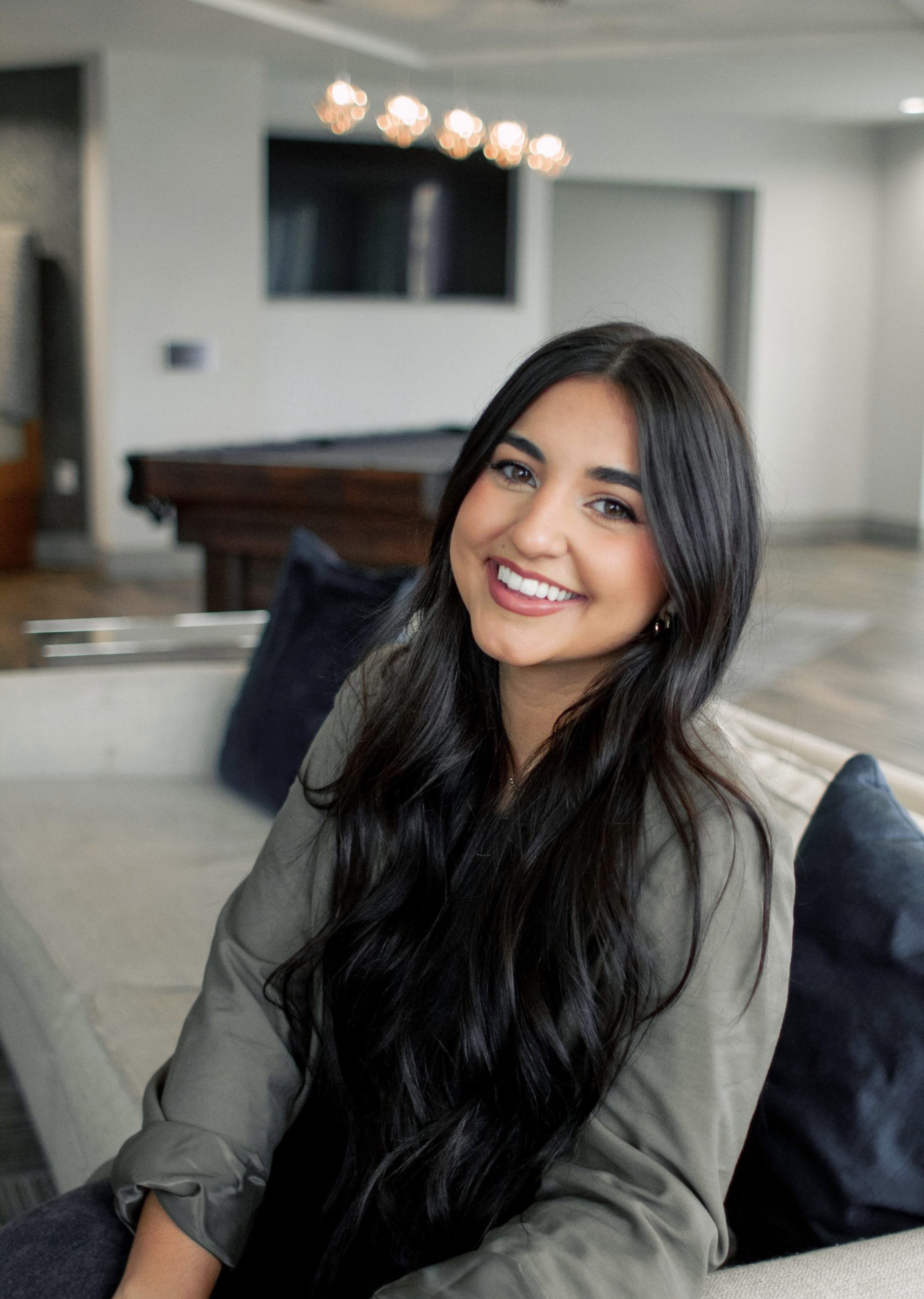 Sony Music Nashville has announced that Gaby Zelhof has been promoted to A&R representative, effective immediately.

Zelfoh has acted as A&R Coordinator for the past two years after starting as an intern for Sony in September of 2018. In this new position, she will be reporting to VP of A&R Margaret Tomlin.

Zelhof can be reached at [email protected]. 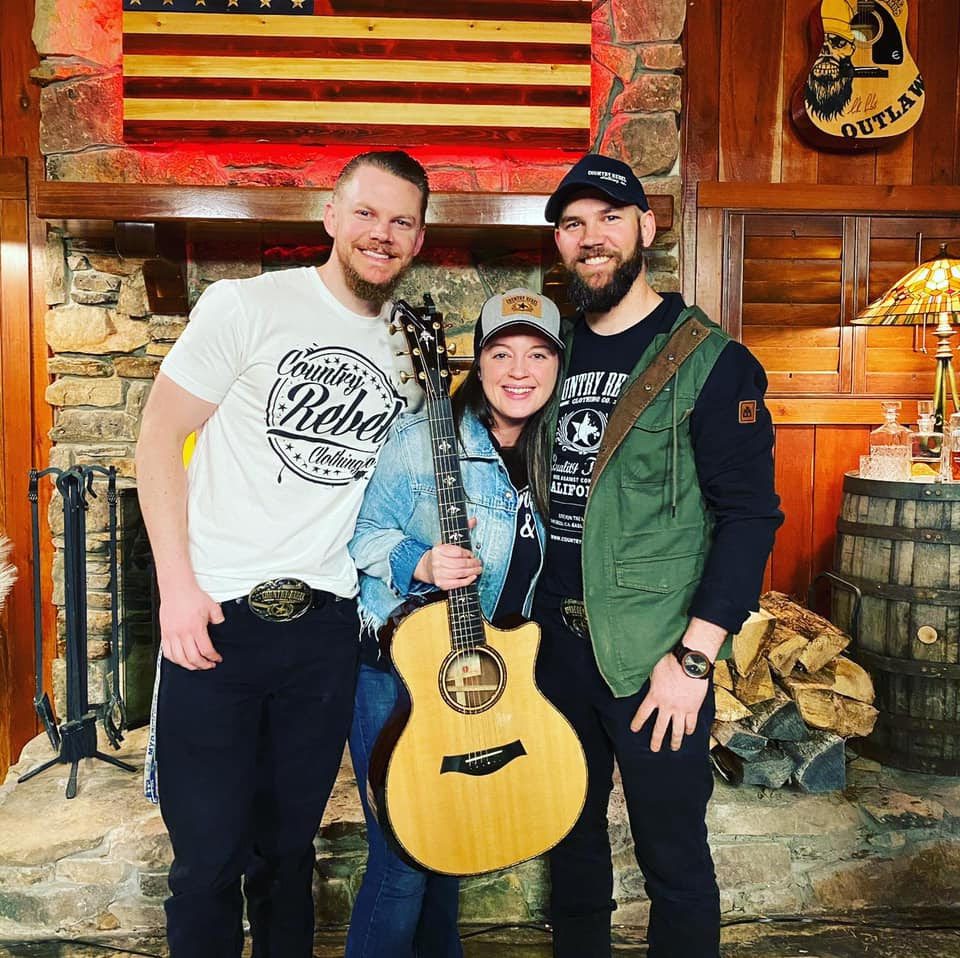 The country music and lifestyle brand first introduced Beyer to their audience in 2016 by sharing her Garth Brooks tribute video of “If Tomorrow Never Comes.” Beyer’s performance of the song propelled the video to go viral with over one million views in less than 48 hours on Facebook. Since then, Beyer has garnered over 20 million views on songs she has posted on Facebook, resulting in worldwide touring.

“Beyond talent and music, we wanted to launch the Featured Artist Partnership with an artist who was as dedicated to their career as we would be,” says the Blue brothers jointly. “We didn’t have to look any further than Dawn. Her music is amazing, her songwriting is incredibly compelling, her voice is so unique, and her work ethic second to none.”

The Featured Artist Partnership with Beyer will include performances, targeted posts, support for new music, and more. Effective May 1, every Monday at 7 a.m. CST will be the start of a new video series, Montana Mornings with Dawn, on Country Rebel’s Facebook page. On the first Thursday of every month fans can also tune in to Beyer’s Backstage Bar at 8 p.m. CST.