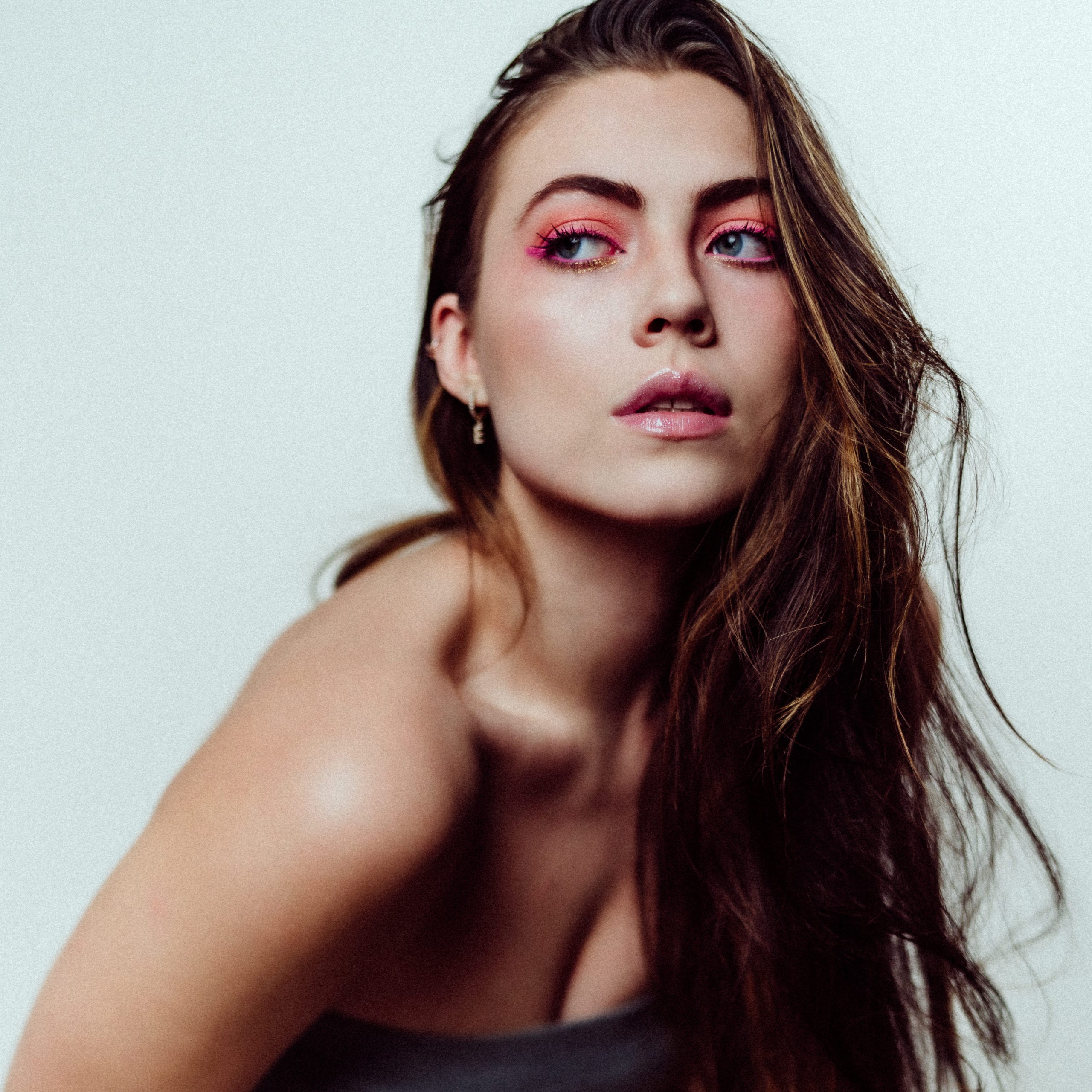 Nashville-based singer-songwriter Emily Weisband finds authenticity paramount when making her own music. The Grammy winner has become a well-know songwriter, having written songs for other artists including Camila Cabello, Danny Gokey, Dan + Shay, BTS with Halsey, Jeremy Camp and Keith Urban. But when she is taking her own place in the spotlight as an artist, she says the things she can’t on country and Christian radio.

“Every genre has different rules. With pop, obviously, I can say more. I can be a little more point blank in pop music. A lot of it is about math and melody and that kind of thing, but as far as lyrics go, I can really say whatever I want to say,” she says. “In country music, obviously I’m not going to talk about sex in country music and if I am, it’s going to be PG. I can talk about God, I can talk about drinking and hometowns, I can tell a story. And then in Christian music—I’m not dissing on the Christian music industry at all, I’m so grateful to them for embracing me in a way that they have—but in my hard truth opinion, you can say you’re breaking but you’re not really allowed to say why, and you have to be fixed by the time you’re talking about it.

“We’re all inherently the same and that’s really the point of this EP,” Weisband says of her I Call It Being Human EP, out today (April 2) on Warner Records. “We all want to love, we want to be loved. We want to be fully known and fully accepted, and we shame ourselves for the things that we experience because of that. This EP is about embracing those things fully and completely, and allowing yourself to be all of those things.” 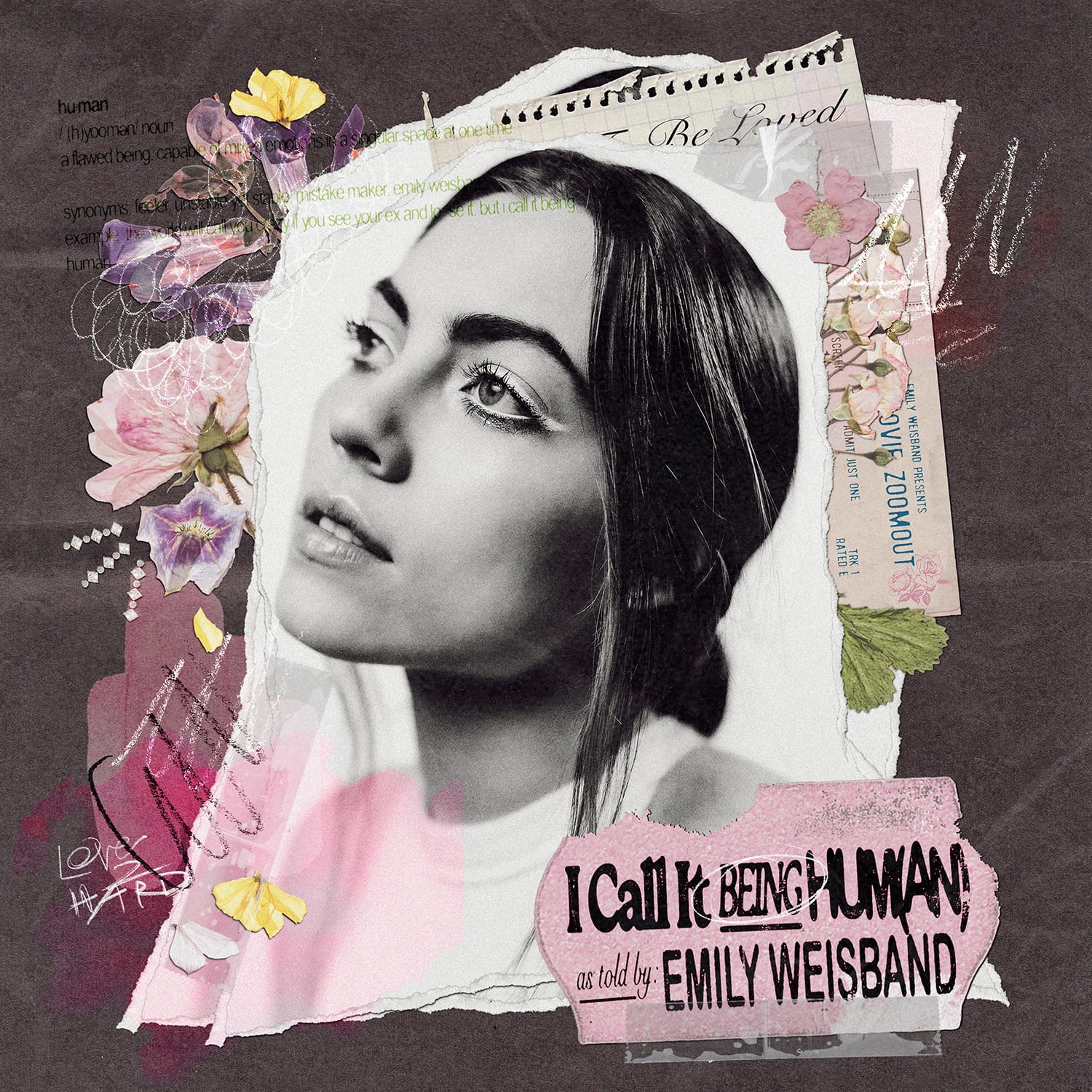 The 5-song project finds Weisband tackling lost love, interpersonal conflict, and emotional spirals. “Psychopath,” the lead-off track, was inspired by Weisband discovering her ex was newly engaged. “So did I get feelings seeing you with her? Did my heart start beating a little faster? Did it take me back? Well, yea… cause I’m not psychopath,” she sings.

Current single from the project, “New Salt,” finds Weisband revisiting a painful relationship in a vulnerable moment, and putting “new salt in an old wound.”

“I wrote the song about a hotel room experience. I was staying in New York and my ex called me at 2:00 in the morning. He was just saying everything that he should have said, he was just too late. I fell for it in the moment and I think that’s probably one of the reasons I was so pissed when I got off the phone. I really let it set in the next couple of days, the conversation we had, so when I got back to Nashville and I was actually writing with one of the guy’s best friends, which is such a Nashville, high school thing. I was just venting to them about it. My co-writer, Jimmy Robbins, he said, ‘Man, it’s kind of like you put new salt an old wound.’ We all looked at each other and we’re like, ‘Holy shit, we have to write that.'”

“First of all, I love Tauren so much. I’ve worked with him a lot on his music, on his records. I’m just a huge fan of him as a person, of him as a voice,” Weisband says. “And I really wanted my first collab to be with a friend. I thought that was a really authentic thing for me.”

Weisband also wanted to include Wells to show that she can combine her Christian faith with music about intimately human experiences. “I did an interview probably three or four months ago, right after ‘Not Afraid To Say Goodbye,’ and this guy said to me, ‘I think it’s really interesting that you have strong church roots and yet your music is so revealing, and human and honest.’ I was like, ‘Thank you.’ And I knew he meant it as a compliment but I got off the phone with him [and it bothered me].

“I’m really frustrated with Christian culture. It bothered me that being a Christian and being revealing and honest through your art don’t go in the same sentence to a lot of the world. I know plenty of creators who have faith and are believers who want to be human in their music and they want to be real. All of us humans are the same, we might have different belief systems, but things that make us human are all the same. And so to not be human in your music, that does not work for me.

By the end of the EP, Weisband shows healing and acceptance on “Indie Movie Zoomout Moment.”

“I had this weird moment in my brain where I imagined myself in A Christmas Carol, walking down the street and peering into windows of houses, like the ghost of Christmas past, and just seeing all my exes having a fantastic Christmas morning with their new girls. It was this like movie moment where I zoomed out and saw it all and I was really okay with it.”

Weisband sums, “That kind of acceptance frees you up to be able to move forward and be happy yourself.”