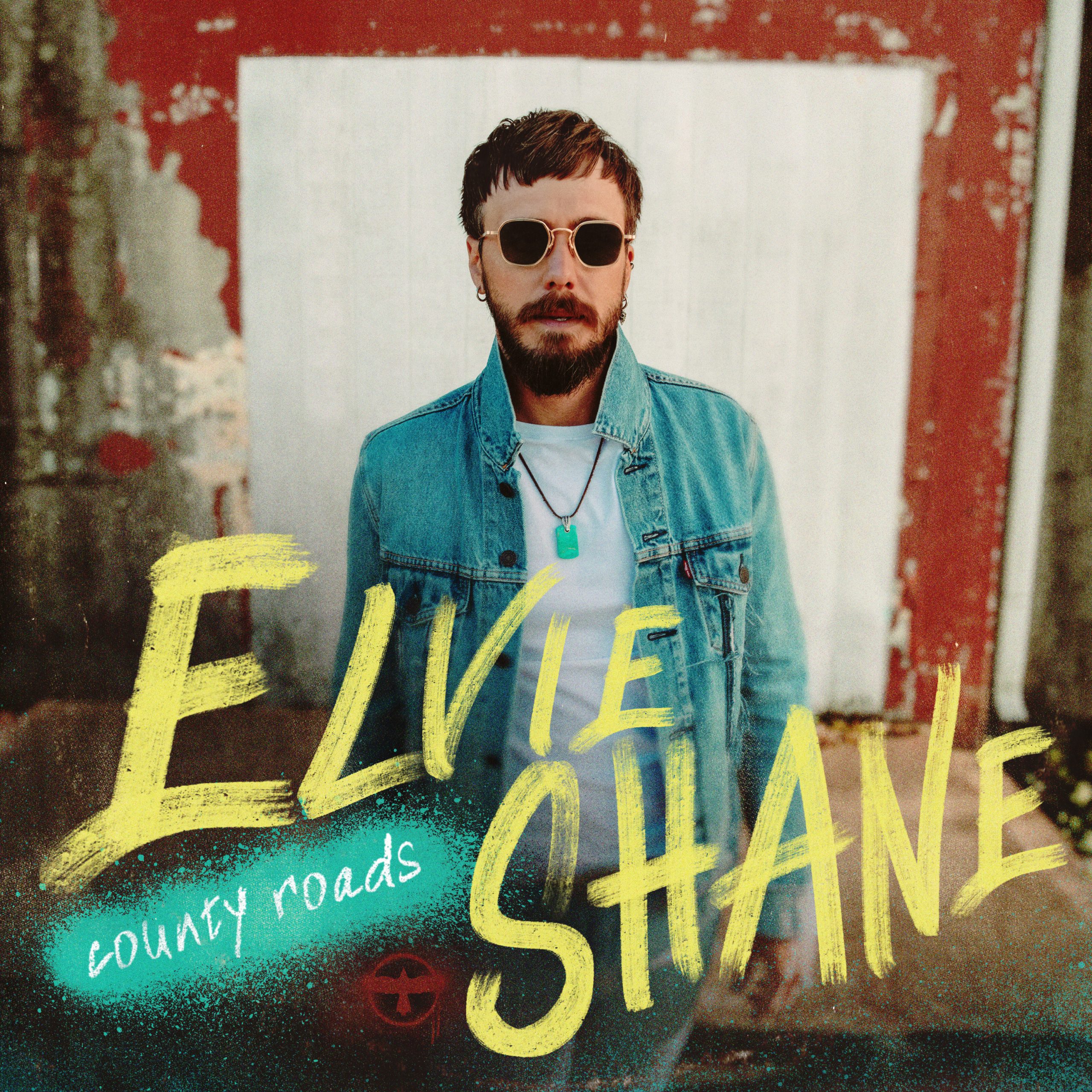 So far, with only one other release, the world has gotten to know Shane’s tender side through his debut single, “My Boy”. However, in County Roads Shane hopes to reveal the full spectrum of his music and personality.

“The response to ‘My Boy’ has been incredible and I’m glad y’all got to see my sweet side but I want y’all to get to know all of me— from the roughest edges to the smoothest surfaces and this EP tells folks where I came from, what made me who I am and why I am the way I am,” says Shane “I’m a product of small town America and County Roads is the raw, honest truth about my life.”

“My Boy” is a heartfelt ballad that describes Shane’s unconditional love for his stepson and was the catalyst for his career as an artist. After a video of the song went viral in 2018, Shane landed a publishing deal and eventually a record deal with BBR Music Group/BMG Nashville. He was named to MusicRow‘s Next Big Thing Artists Class of 2021. Now, after its official release last year, “My Boy” has garnered over 26 million streams in the U.S. alone and has become an anthem of love to blended and unconventional families everywhere.

With the release of “County Roads,” Shane has begun to unleash his wild spirit. The rollicking ode to his upbringing was selected as the title track due to its embodiment of Shane’s energy and sound through country storytelling and elements from some of his biggest influences—Steve Earle, John Fogerty, and Roger Miller. To honor his roots in the song and in real life, Shane enlisted the choir from his high school to contribute backing vocals on the song and also filmed the visualizer in his home state of Kentucky.

Shane co-wrote every song on the new EP, which was produced by Oscar Charles.