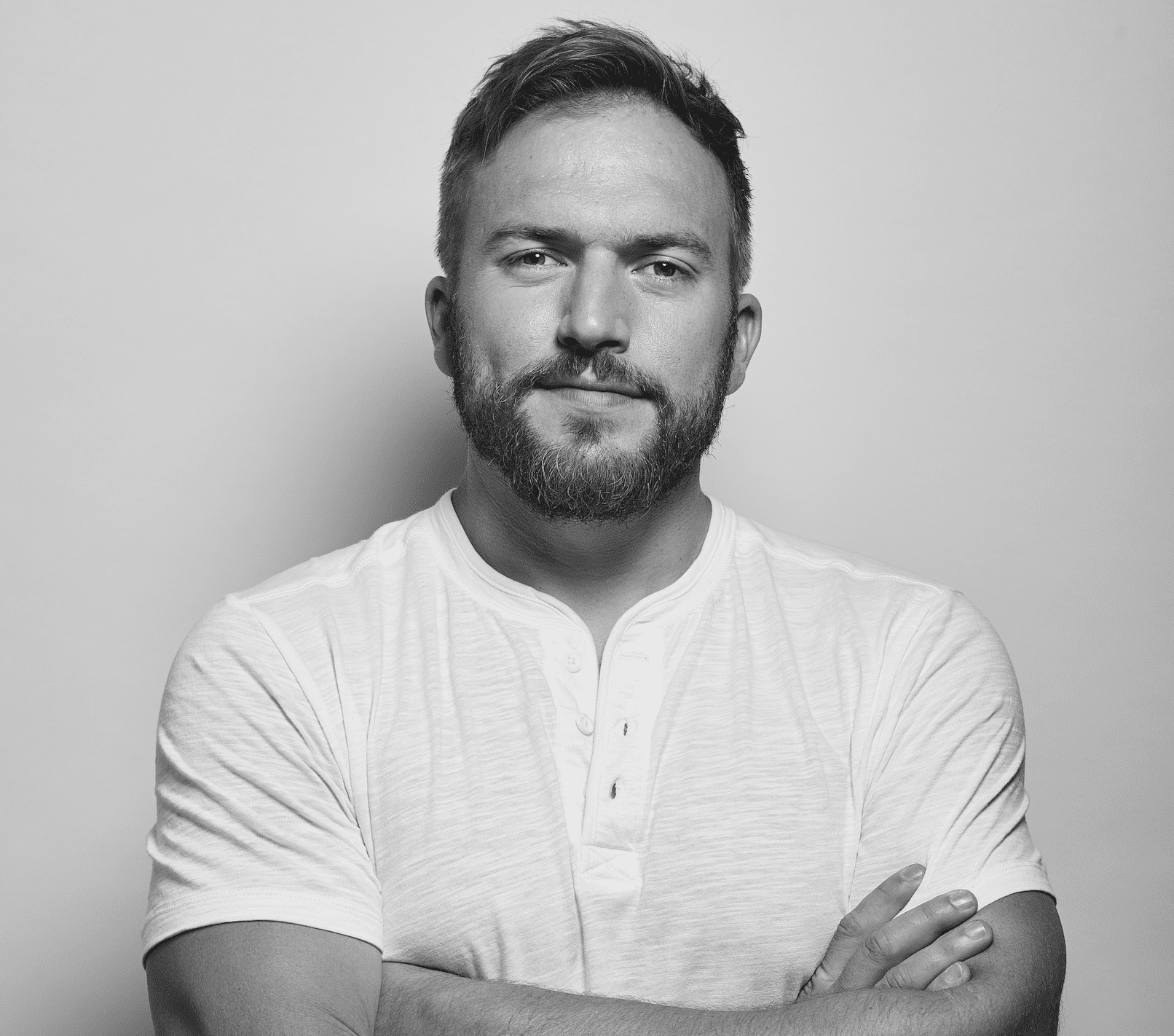 One of our up-and-comers goes home with the Disc of the Day prize. That’s the endearing Logan Mize with his coming-of-age tune “Practice Swing.”

TIMMY BROWN / “If You Were Here”
Writers: Timmy Brown/Joshua Gleave; Producer: Josh Gleave; Label: Independent
— This guy is a big favorite in New England, voted Male Artist of the Year in that region for five years straight. This resonant, nicely shaded production finds his hearty, charismatic baritone musing on the loss of a loving father. I think he has the goods.

CHEVEL SHEPHERD / “Good Boy”
Writers: Kellys Collins/Bill Luther; Producer: Todd Tidwell; Label: Country Sweetheart
— The soprano delivery of this 2018 winner of NBC-TV’s The Voice struck me as a little piercing at first, but youthful sincerity and heart carry the day. The lyric pleads for her Mama to love and understand her boyfriend. This teen delivers like a pro here. Keep your ears on her.

TERRI CLARK / “The Highway”
Writers: Holly Williams; Producer: Terri Clark; Label: Baretrack/Orchard
— Ya gotta love this. It’s about how much a musician misses the road, misses the shows, misses the people and misses her life. And it has hooks to spare.

LOGAN MIZE “Practice Swing”
Writers: Randy Montana/Blake Chaffin; Producer: Daniel Agee; Label: Big Yellow Dog
— Holy moly, what a song. It’s a chesty, anthemic thumper about what it feels like to be reckless and 17 and trying your wings. Its truth hits you like a ton of bricks. I’ve always dug this guy, and never more so than now. A gem of a single.

SYDNEY MACK / “Pretty Boy”
Writers: Sydney Mack/Wade Kirby/Shane Minor; Producer: none listed; Label: Sydy Wall Music
— She has an attractive, throaty alto that caresses the ear quite attractively. Her well-crafted song is a cautionary message to a ladies man. A crystal-clear production supports her perfectly. Recommended.

JOHN PAYCHECK / “Lone Stars”
Writers: John PayCheck/Scott Gabbey; Producer: Bill Mcdermott; Label: HorseBite
— His father was one of the greatest honky-tonk singers of ‘em all. This PayCheck faces an impossible comparison. Of course, he’s not nearly as soulful as his pop. But he gets points for trying with this frisky toe tapper.