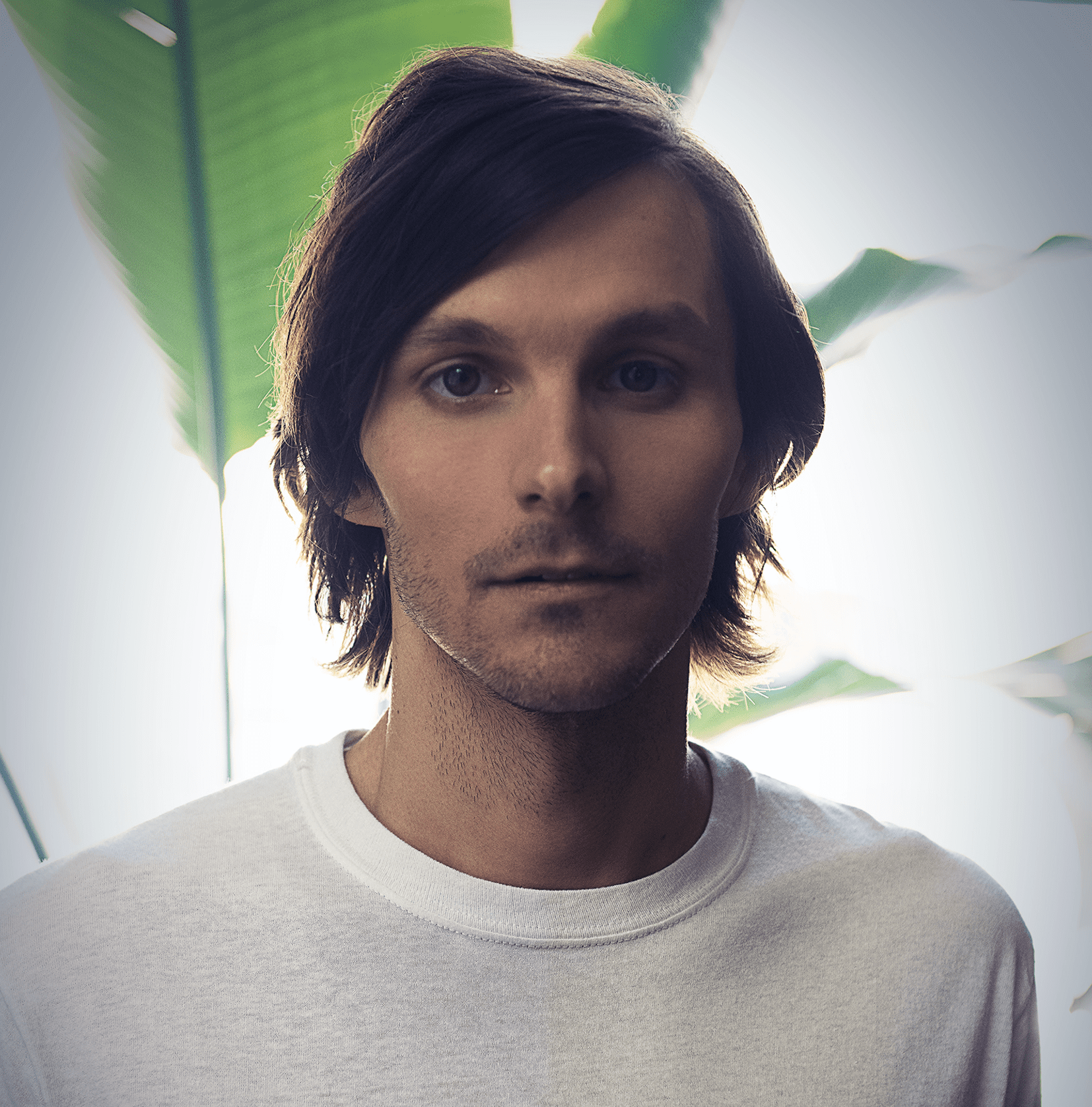 The Oaks, Lisa Brokop and Keith Burns all have sounds that stand alongside Sarah Jane Nelson, Forrest Finn and our DisCovery Award winner, Zach Bryan.

In a hard-charging contest among Hailey Whitters with Jordan Davis, Keith Urban with Breland, Brokop and Filmore, the multi-talented Charlie Worsham wins the Disc of the Day with his “Fist Through This Town.”

CRAIG CAMPBELL / “Good Things Come to Those Who Drink”
Writers: Craig Campbell/Mark Holman/James McNair; Producer: none listed; Label: Grindstone
— The track is too loud and busy. But the rollicking song and his good-time performance are both right on the money. Raise a glass and shake your booty.

SARAH JANE NELSON / “Smile Pretty”
Writers: Sarah Jane Nelson; Producer: Jamie Tate/Sarah Jane Nelson; Label: none listed
—Dark and moody, this ballad about a rape rings with resonance and authenticity. Her alto delivery and the beautifully mixed production both bolster the lyric perfectly. Sarah Jane and her song will be featured on Saturday (April 24) at a benefit for Nashville’s Sexual Assault Center. The gig is 4-6 p.m. at the fabulous Dee’s Country Cocktail Lounge, and she’ll be joined by Mary Gauthier (who has a new book), Alice Wallace, Jaimee Harris, Kenny Foster, The HawThorns and Caitlin Cannon.

CHARLIE WORSHAM / “Fist Through This Town”
Writers: Charlie Worsham/Jeremy Spillman/Travis Meadows; Producer: Jay Joyce; Label: Warner Music Nashville
— Super powerful. The track throbs with visceral strength. His searing guitar solo lifts off the top of your head. His singing gains in intensity and passion as the production builds to a crescendo. Most important, the hard-times lyric and its blue-collar attitude grab you by your coat lapels and command you to pay heed. Brilliance all around.

RHONDA TOWNS / “Walking in Your Wonderful Light”
Writers: Teddy Hayes; Producer: Billy Sherrill/Rhonda Towns; Label: none listed
— Rhonda was in the vanguard of the swell of Black country artists who have appeared during the past couple of years. Her comeback single is a light, airy, pop-inspirational ditty with a gentle innocence and sweet affection.

ZACH BRYAN / “Heading South”
Writers: Zach Bryan; Producer: Leo Alba; Label: Warner Records
— His urgent, online, acoustic, lo-fi, guitar-vocal performance of this poetic story song evidently made this active-duty Navy ordnanceman such a viral sensation that he’s earned a deal with Warner and a guest appearance on the Opry. A preview of stardom?

FILMORE / “Used to Be”
Writers: Filmore/Geoff Warburton/Brandon Day/Andy Albert; Producer: Zach Abend; Label: Curb Records
— This guy is so cool. His sound is utterly different and ultra modern, while his songwriting is thoroughly country. I’ve loved everything he’s done to date, and this rhythmic new heartbreak track only deepens my affection for his music. Get on board.

LISA BROKOP / “Is It Me and You”
Writers: Harley Hatcher; Producer: Harley Hatcher; Label: Amersong
— The ‘90s Canadian country thrush returns with a propulsive, dancefloor rocker that features a newly assertive vocal style. Her throaty delivery here has loads of moxie and emotional maturity. Arguably the most potent single of her career to date.

KEITH BURNS / “Tryin’ Times”
Writers: none listed; Producer: none listed; Label: KB
— This vet of Trick Pony and Burns & Poe goes solo with this gentle meditation on faith, turbulence, hope and perseverance. Easy does it.