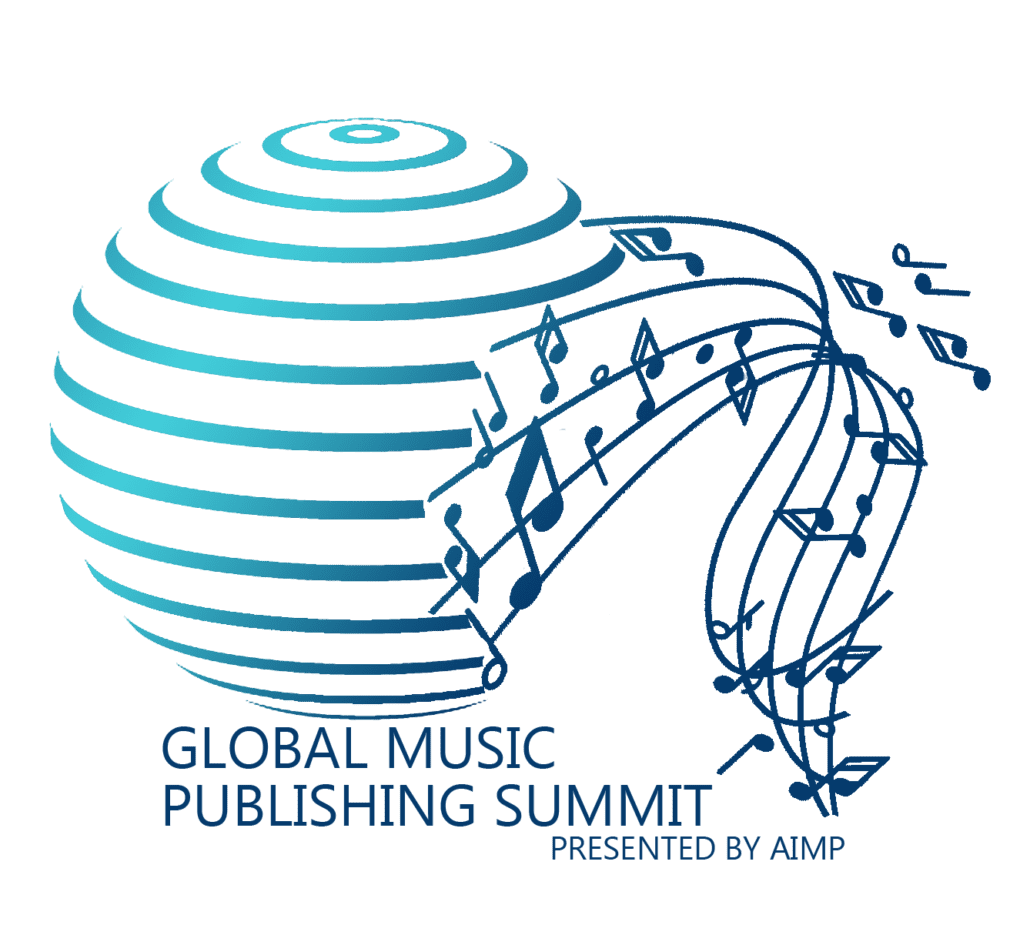 The Summit will be headlined by keynotes from songwriter, producer, and Big Loud founder Craig Wiseman in conversation with musician, publisher, and ASCAP Executive Vice President of Membership John Titta on June 7, and Gadi Oron, Director General of CISAC, will speak on June 9.

The event will span three days, kicking off with Creator Day on June 7, followed by Business of Publishing on June 8, and wrapping with International Day on June 9.

Registration for the 2021 AIMP Global Music Publishing Summit is open at aimpsummit.com, with a rate of $139 for AIMP members and $199 for non-members, and single day passes available for $79 per day.