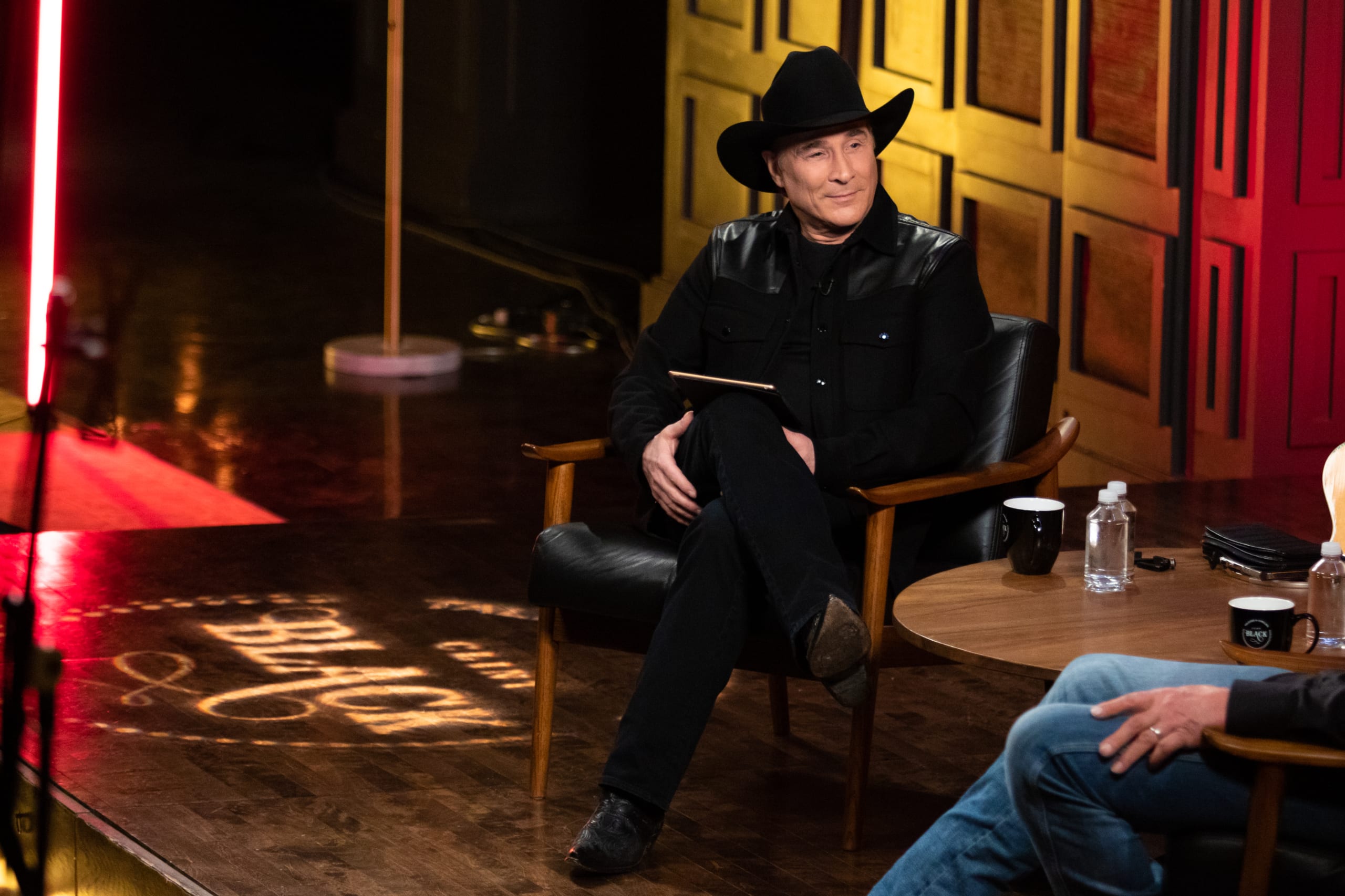 Grand Ole Opry member Clint Black is set to host and co-produce a new TV series, Talking in Circles with Clint Black, which will premiere on Circle Network on Saturday, May 22 at 10 p.m. ET following Opry Live.

“Talking in Circles will be a candid artist-to-artist conversation with some of the top entertainers in the business about songwriting, recording, and performing on the road.” says Black. “I’m excited to let people ‘overhear’ some of the things we artists have to say when we talk shop.”

“The Circle Network is honored to partner with legendary country artist Clint Black for the upcoming Talking in Circles series. Clint will take us inside the minds of musicians and songwriters who make country music what it is today and give fans an exclusive behind-the-scenes look at conversations between artists,” says Evan Haiman, Circle Network’s SVP of Content.

Talking in Circles is produced by Sound Off Productions alongside award-winning music and broadcast veteran Domenic J. Cotter. The show films at Analog, inside of Nashville’s Hutton Hotel.