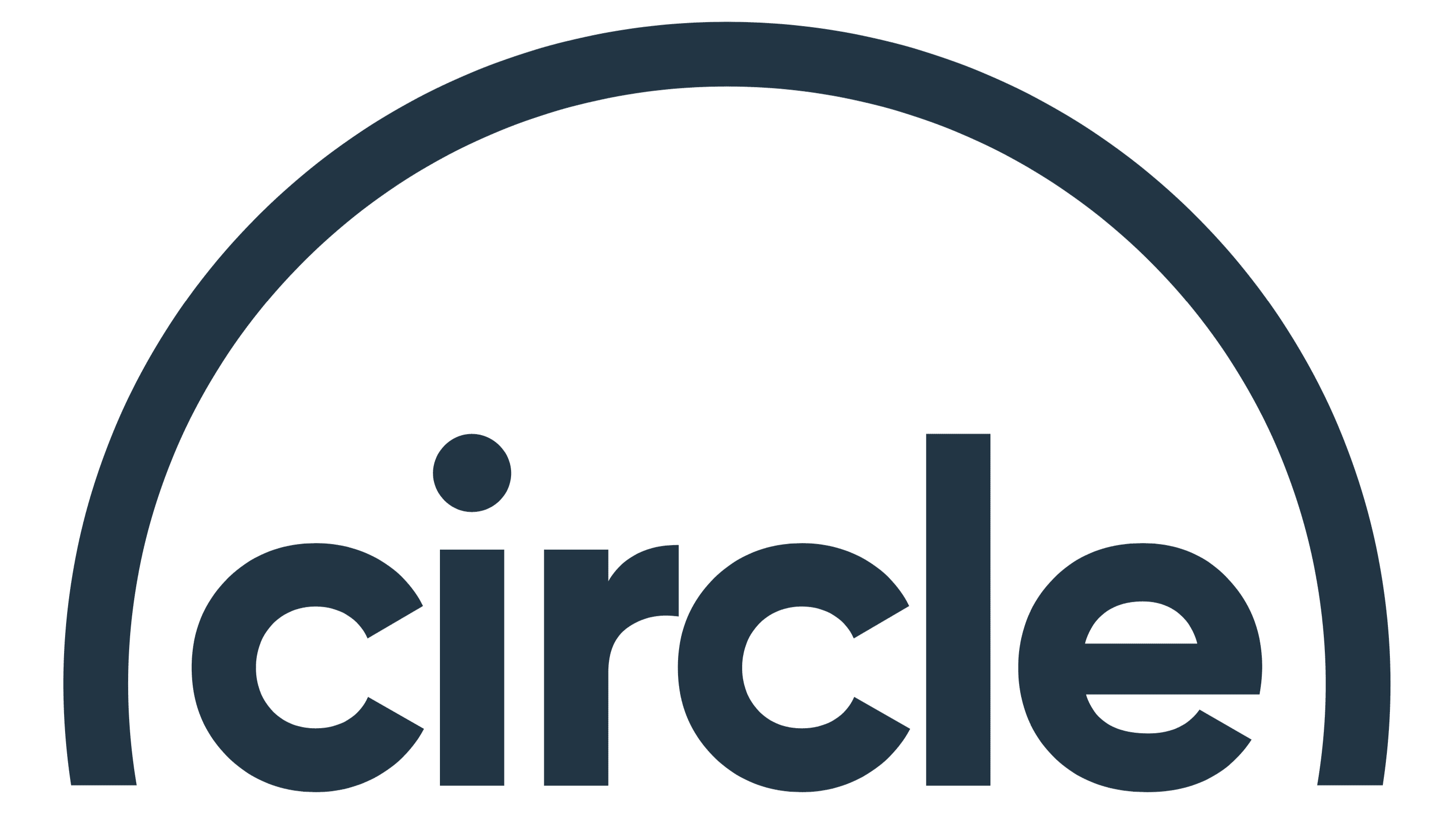 Circle announced today (April 13) that they will be ringing in the 56th Academy of Country Music Awards with a special collection of programming leading up to the live award show.

ACM Awards Circle will celebrate with an ACM themed Opry Live performance on Saturday, April 17 at 9 p.m. CST at the Ryman Auditorium featuring Suzy Bogguss, Vince Gill, and this year’s ACM New Male Artist of the Year Jimmie Allen as well as a special appearance by New Female Artist of the Year Gabby Barrett. Immediately before Opry Live, a special livestream of Circle Sessions: ACM Awards with Luke Bryan, John Rich, Josh Turner and more will stream on Circle’s Facebook, YouTube and Twitter at 7:30 p.m. CST.

“We are thrilled to work with Circle TV once again for the ACM Awards Circle special to kick off on April 17. Showcasing some of the biggest names in the genre, both past and present, as well as rising country stars, the 16-hour special is the perfect lead-in to the Award show,” says CEO of the Academy of Country Music Damon Whiteside. “This special offers something for every country fan to enjoy and serves as the perfect way to build anticipation leading up to this year’s show. A huge thanks to Circle TV for making this happen, and we look forward to seeing fans’ excitement as a result leading into the live telecast April 18!”

“Circle is honored to partner with the ACM Awards for the second year in a row to help with the lead up to the big night. Viewers can look forward to a curated mix of fan-favorite episodes featuring some of the biggest names in country music who have been a part of the awards throughout the years,” shares Circle Network’s General Manager Drew Reifenberger. “Our multi-platform network has been able to bring Nashville to the homes of millions around the world throughout the pandemic and we look forward to continuing this with ACM Awards Circle.”

ACM Awards Winners’ Circle will lead viewers into the highly anticipated 56th ACM Awards on Sunday, April 18 live at 7 p.m. CST on CBS and will also be available to stream live and on demand on Paramount+. The show will make history as it airs live from Nashville, TN broadcasting from three of Music City’s most legendary venues – the Grand Ole Opry, Ryman Auditorium, and Bluebird Cafe.