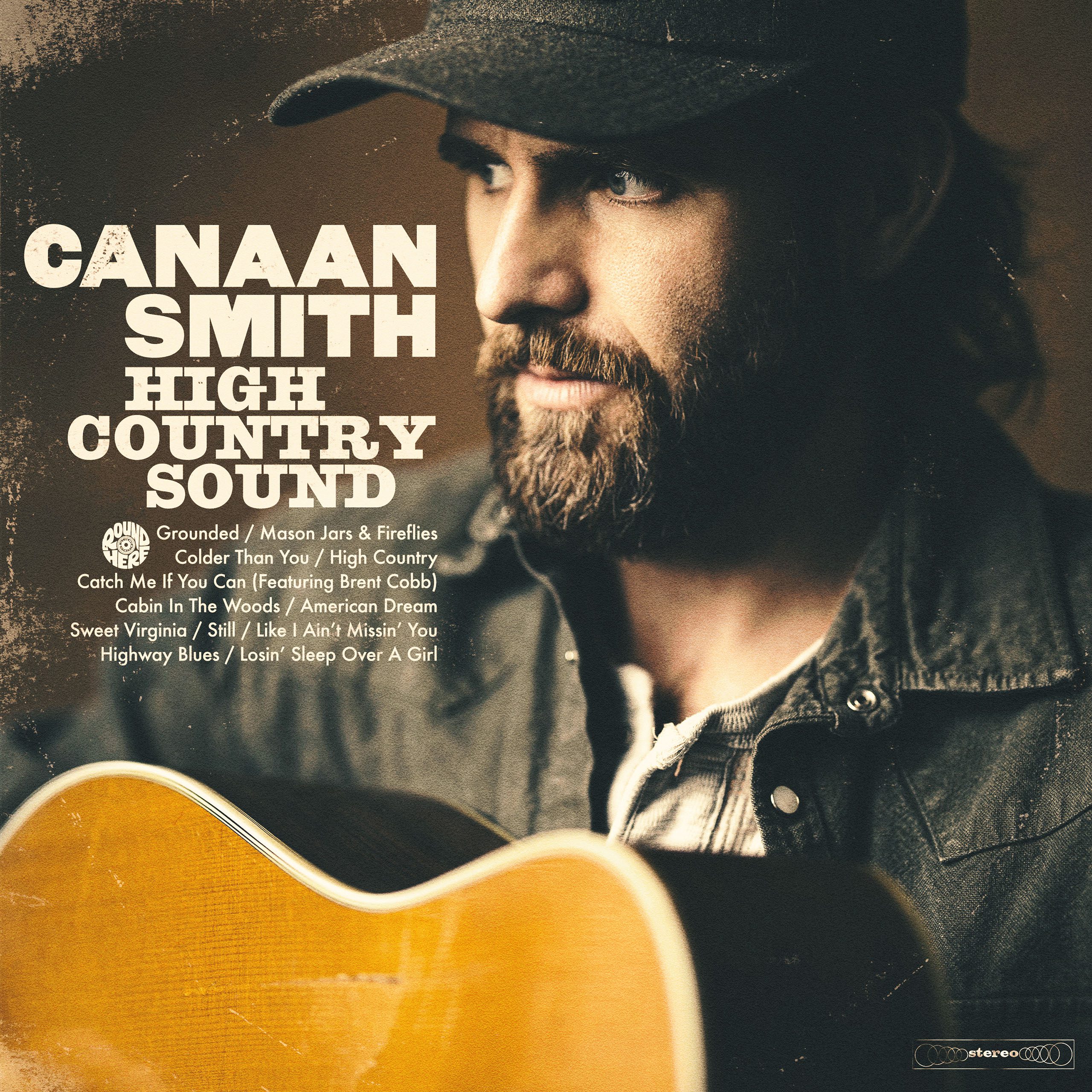 This sophomore album is an evolution of Smith’s sound which was originally showcased on his 2015 debut album Bronco. Tapping into the rougher fringes of country music, High Country Sounds mixes earthy sounds with an adventurous, hardscrabble sweetness.

While being credited as a producer on all 12 tracks, the Round Here Records artist solely produced eight of these while co-producing the remaining four with help from Tyler Hubbard and Brian Kelley of Florida Georgia Line. Alongside well-known Nashville songwriters Jim Beavers, Corey Crowder, David Garcia, Jared Mullins, and Josh Miller, Smith also co-wrote every song on the project.

“It just feels really rewarding to not only make music I’m proud of, but also do it in the way I’ve always wanted,” Smith says. “I wrote every single one of these songs from the heart, and I couldn’t be more thankful that I get to put myself out there like this. When it’s all said and done, this album is special to me because it brings me home.”

Celebrating the new release Smith went live on the Visit Gatlinburg Facebook page last night from Gatlinburg, Tenn., where he played the entire album from the heart of the Great Smoky Mountains. A playback of the performance is available here.