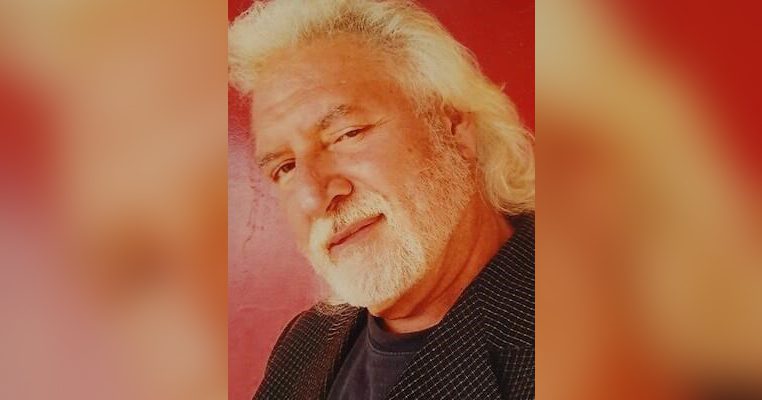 A memorial service for Dennis Payne is scheduled for Wednesday evening (April 28) at the Texas Troubadour Theater.

The songwriter, sideman, studio engineer and recording artist died at age 71 on April 8 in Nashville.

His songwriting catalog includes the Junior Brown hit “Highway Patrol” (1995) as well as Vern Gosdin’s “All I Want and Need Forever” (1979). As a lead-guitarist sideman, Payne backed Earl Thomas Conley, David Frizzell, Jimmy Dickens, Cal Smith, Tommy Overstreet and many others. He was a member of the bands Eagle Creek, The Bakersfield Boys and Cigars & Cataracts.

A native of Bakersfield, California, Dennis Bruce Payne was the son of Charles Payne, a member of the western-swing band The Light Crust Doughboys. His uncle was Nashville Songwriters Hall of Fame member Leon Payne, famed for the country standards “I Love You Because,” “Lost Highway,” “They’ll Never Take Her Love From Me,” “Take Me,” “Blue Side of Lonesome,” “You Are the One” and “You’ve Still Got a Place in My Heart,” among others.

Dennis Payne began his career in Bakersfield as a teenager. He was on the local TV shows of Dave Stogner and Bill Woods, was managed by Buck Owens and became a protégée of Red Simpson. Payne and Simpson co-wrote “Truck Drivin’ Fool,” “The City Police,” “I Know Me Too Well” and other songs.

Their song “Highway Patrol” became a Red Simpson single in 1966, but did not become prominent until Junior Brown revived it 30 years later.

Owens got Payne a recording contract with Capitol Records, which issued several singles by him in 1975.

Payne moved to Nashville in 1976. Gosdin had a hit with “All I Want and Need Forever” three years later. Dennis Payne recorded for a series of independent labels in Music City. He charted with two singles on True Records in 1988.

His song “True Blue” was on the soundtrack of the Golldie Hawn/Kurt Russell film Overboard in 1987. “Highway Patrol” was in the Jim Carrey movie Me, Myself and Irene in 2000.

Payne also worked as an audio engineer and studio owner/manager in Nashville. He was featured in the Country Music Hall of Fame’s “Bakersfield Sound” exhibit that opened in 2012.

His service will take place from 4-7 p.m. on Wednesday at the Texas Troubadour Theatre on Music Valley Drive.