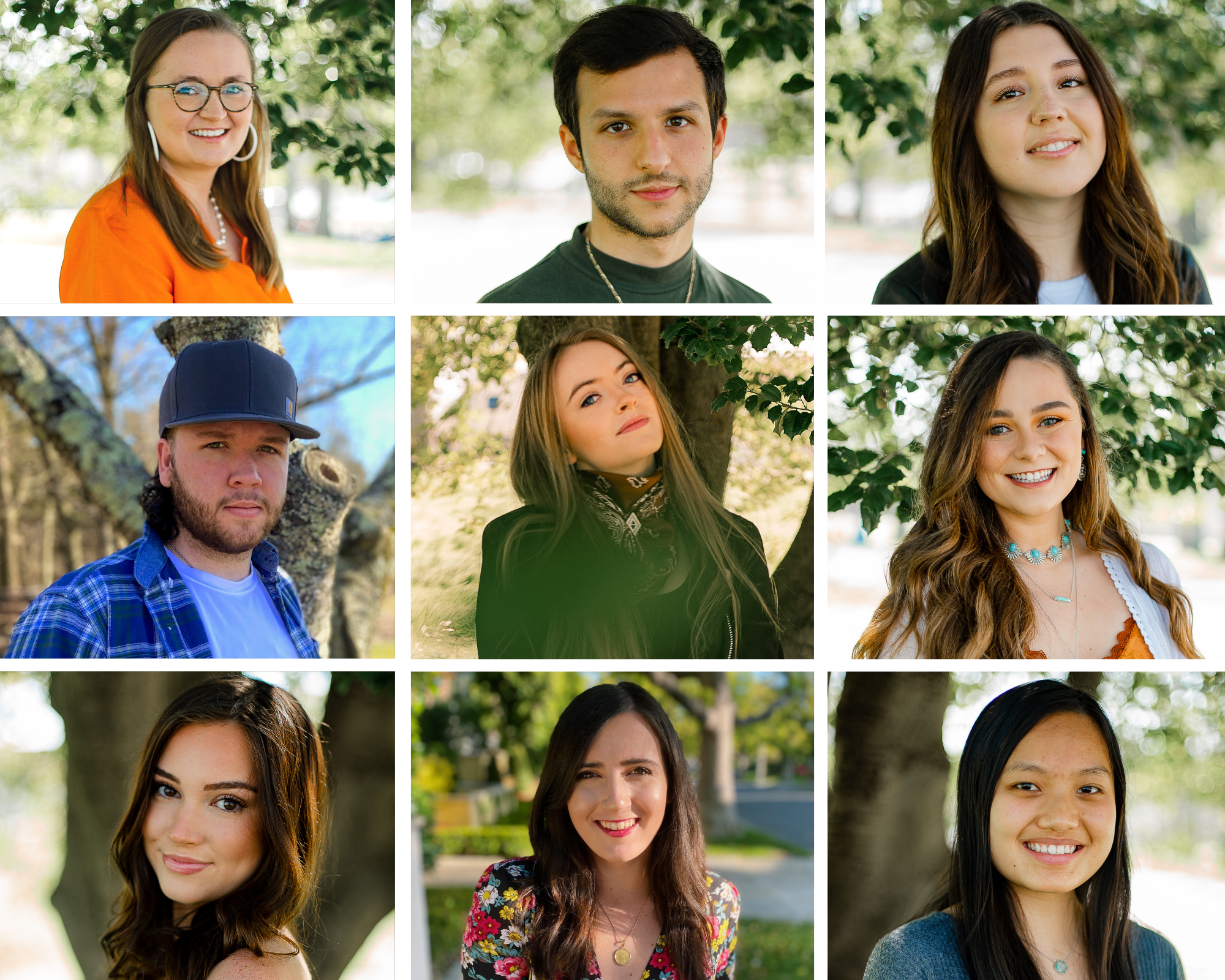 In addition to hit songwriters J.T. Harding and Jason Grantt, the industry judging panel for the showcase also included Beth Brinker of ASCAP, as well as Dale Bobo, Mya Hansen, and Dane Schmidt and Anna Weisband of Sony Music Publishing, who provided mentorship, feedback and encouragement.

Presented by ASCAP and Sony Music Publishing, the two live showcases which hosted viewers from across the globe were broadcast online for only the second time since its debut nearly a decade ago. The evening was produced and hosted by students Emma Martin, Brooke Shuster and Jenna Najera, who serve on the Showcase Council under the guidance of Fallon Nell, coordinator of Live Events & Showcase Series at Mike Curb College of Entertainment & Music Business.