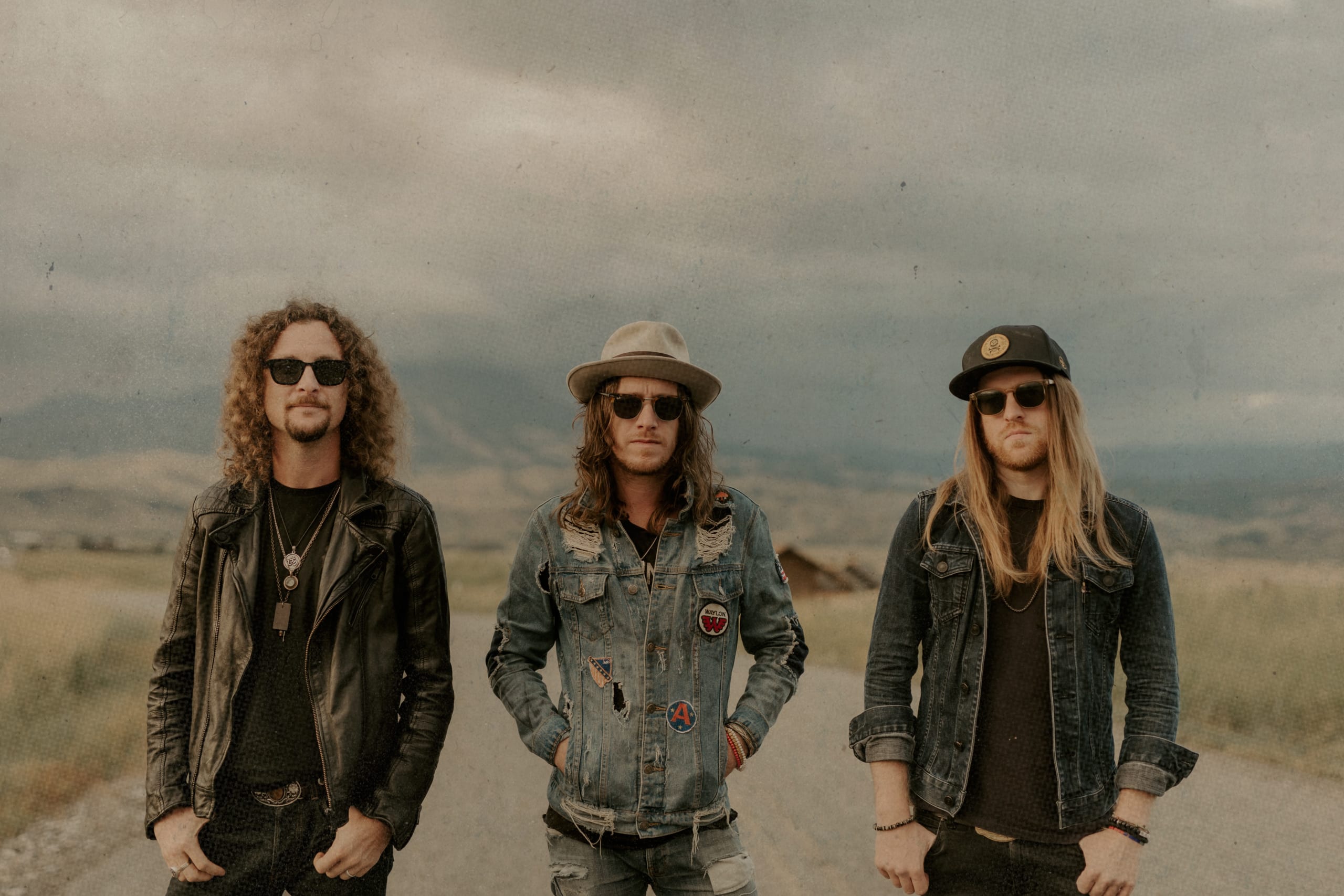 In partnership with #SaveOurStages, The Cadillac Three has released their new video for “Long After Last Call,” sending out a startling reminder of the empty independent venues across the globe.

The Nashville-based band released two records in 2020, including Country Fuzz and Tabasco & Sweet Tea. They also live-streamed concerts through Country Fuzz Presents, in an effort to support local venues through the COVID-19 pandemic.

The music video, filmed in Sturgis, South Dakota before the pandemic surged across the world, features TC3 frontman Jaren Johnston strumming through “Long After Last Call” as director/producer Dylan Rucker captures the intimate scene that was later expected to be edited with additional footage. But as dates were postponed and then cancelled, TC3 found themselves moving into new creative spaces and adjusting to life off the road.

“We shot Jaren’s performance in September 2019 with the intention of adding in more context once we got back to Nashville at the end of our tour. Kelby [Ray] and I were going to be the bartenders closing down the bar while Jaren played in the empty room at the end of the night, but then the holidays happened, we started the Country Fuzz Tour and COVID hit,” says drummer Neil Mason. “We uncovered what we had recently and really loved how it felt, taking us right back to being on tour, but now, seeming to have foreshadowed all the empty venues around the world currently. Without independent clubs like these, The Cadillac Three wouldn’t exist. If you can, we hope you’ll help us support them too through the NIVA Emergency Relief Fund.”

This week, the ACM nominated band is highlighting Nashville’s Exit/In, renting out their marquee to coincide with the release of “Long After Last Call.” The beloved institution recently celebrated its 50th anniversary, opening in 1971 and becoming an integral part of independent venues around Music City. As the pandemic and the impending building sale have the doors closed, owner Chris Cobb and his wife Telisha hope of opening once again. 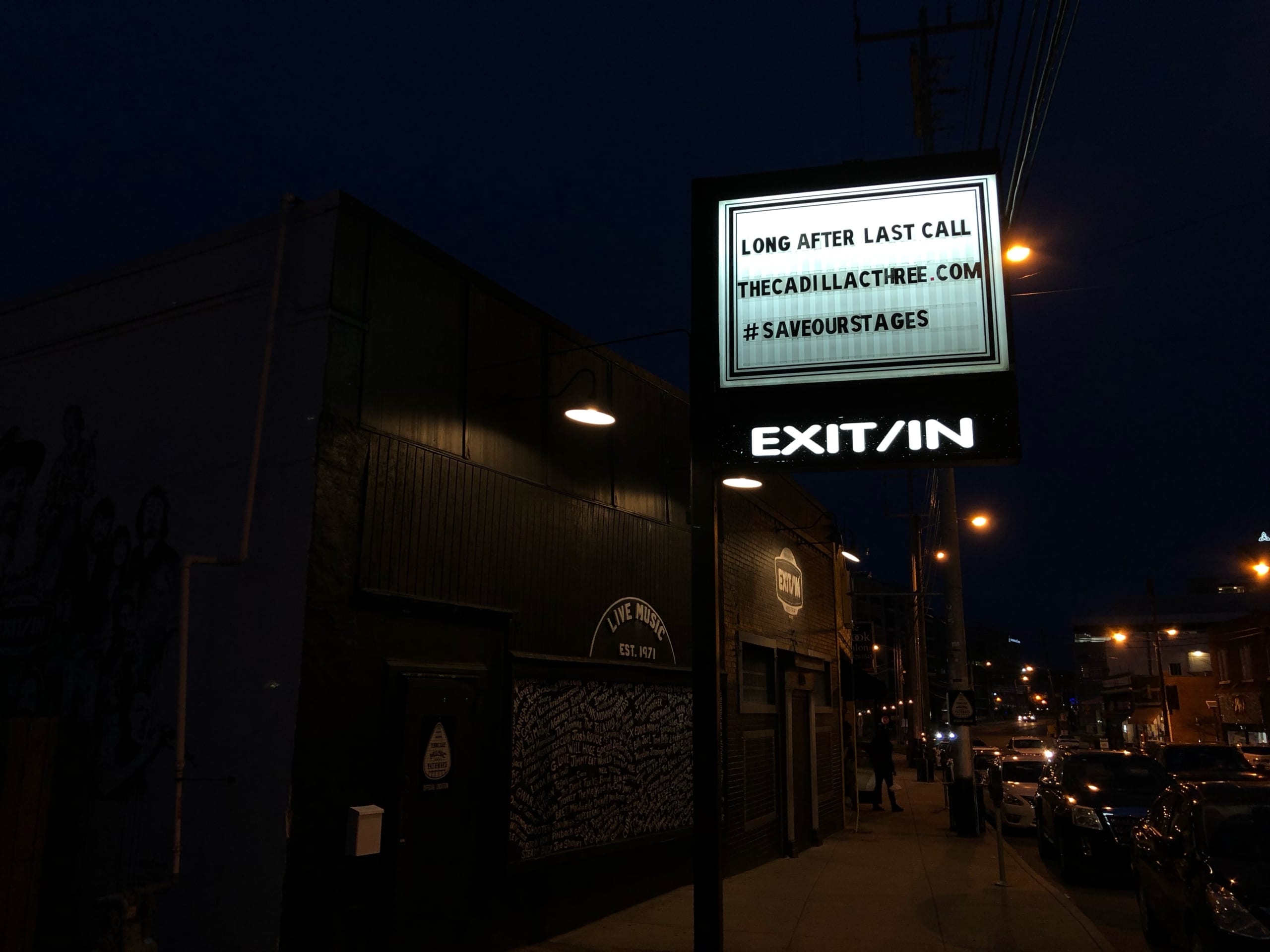