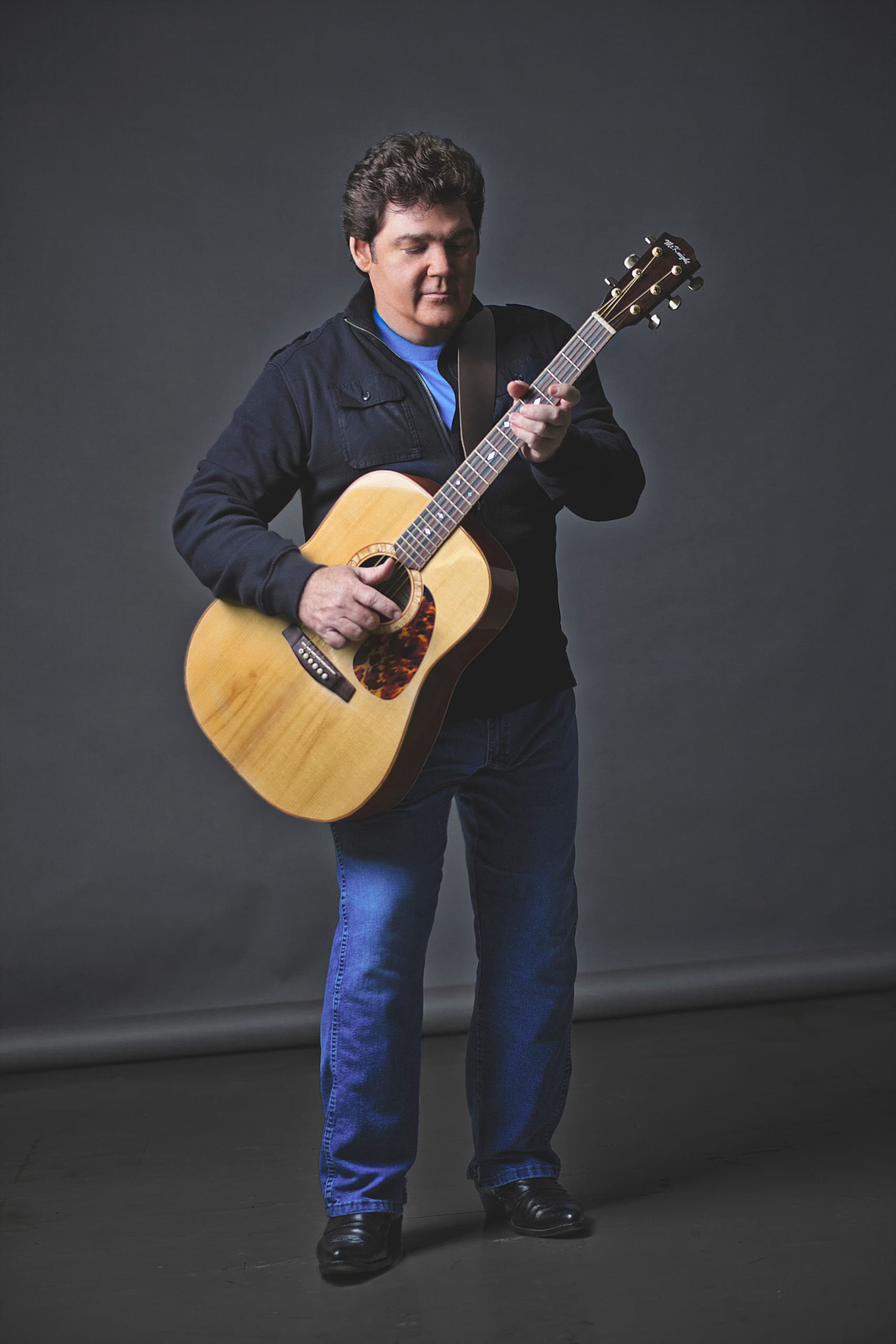 Co-founder of the chart-topping country band Shenandoah, Raybon’s signing with the bluegrass label is in a way a homecoming for the artist.

“I am proud to say I have inked a deal with Billy Blue Records,” says Raybon. “The past few weeks have been more than satisfying. To get in the studio and hear banjos and fiddles in the headphones has been a soothing of the spirit.”

“I have been honored to be Marty’s friend for many years,” says Jerry Salley, creative and A&R director for Billy Blue Records. “There just aren’t words to express how excited our team is to welcome him back to his bluegrass roots. We’re thrilled to represent Marty’s creative bluegrass efforts, and eager to share his forthcoming album.”

In cooperation with BBR, Raybon’s debut single for Billy Blue Records will be “Walking The Floor,” a song written by Marty’s brother, Tim Raybon, that puts a new spin on the traditional love-gone-wrong story. The single is set for release on Friday, March 26 and an album release date will be announced soon.

Raybon is still working and touring with Shenandoah and will continue to pursue both his country and bluegrass passions.