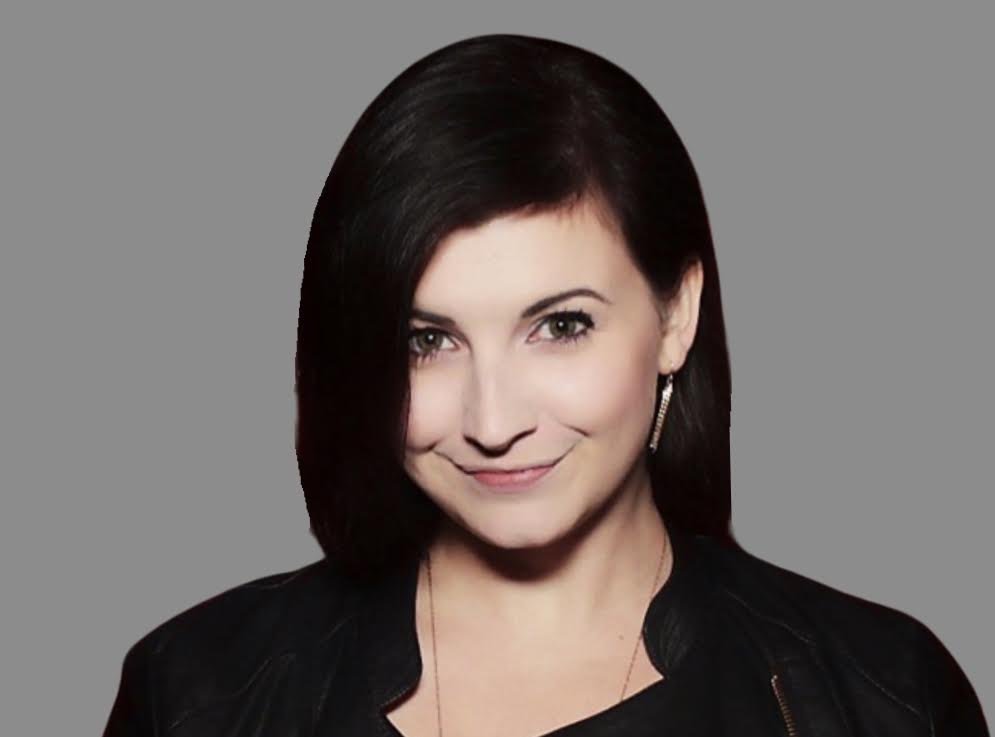 The PR veteran previously worked with Triple 7 PR from 2010-2016, first in the Nashville office and then in L.A. She will report to company CEO Carrie Simons and work with team members in New York, L.A. and Nashville on campaigns for clients including Jillian Michaels, Franklin Covey, Dr. Gail Saltz, Dr. William Li, and Yoga Medicine founder Tiffany Cruikshank, as well as ITV Studios America and its joint ventures, Weigel Broadcasting networks, Monami Productions, Dorsey Pictures, among others. Tripe 7 also counts the CMA, Craig Wiseman’s annual Stars for Second Harvest event, Nashville Film Festival, and Chicken Soup for the Soul books as clients.

Keenan first joined Triple 7 as an intern in 2010 and, in six+ years, expanded her role to senior account executive and relocated to the firm’s L.A. office, where she led campaigns for clients that included New Year’s Rockin’ Eve for ABC and Home & Family for Hallmark Channel, as well as Bulletproof Coffee and Go Raw, downsizing expert Matt Paxton, and more. Most recently, she served as the Director of Marketing and Public Relations for Turbeville Insurance Agency, where she oversaw all marketing and community outreach efforts for the company’s five locations in South Carolina. Keenan is also non-profit advocate who has served on the Board of Directors for The South Carolina Wildlife Federation and Friends of Sesquicentennial State Park and volunteers with numerous child advocacy organizations. She received her bachelor’s degree from Belmont University.

“We are ecstatic that ‘SL’ is rejoining on our team at Triple 7 PR. She brings tremendous value to our roster of clients with her longstanding media relationships, her persistence to deliver results and her support of other team members, internally and externally on projects,” says Simons. “Since leaving Triple 7 PR, she has gained even greater experience that we look forward to her bringing to our clients and internally to our team.”