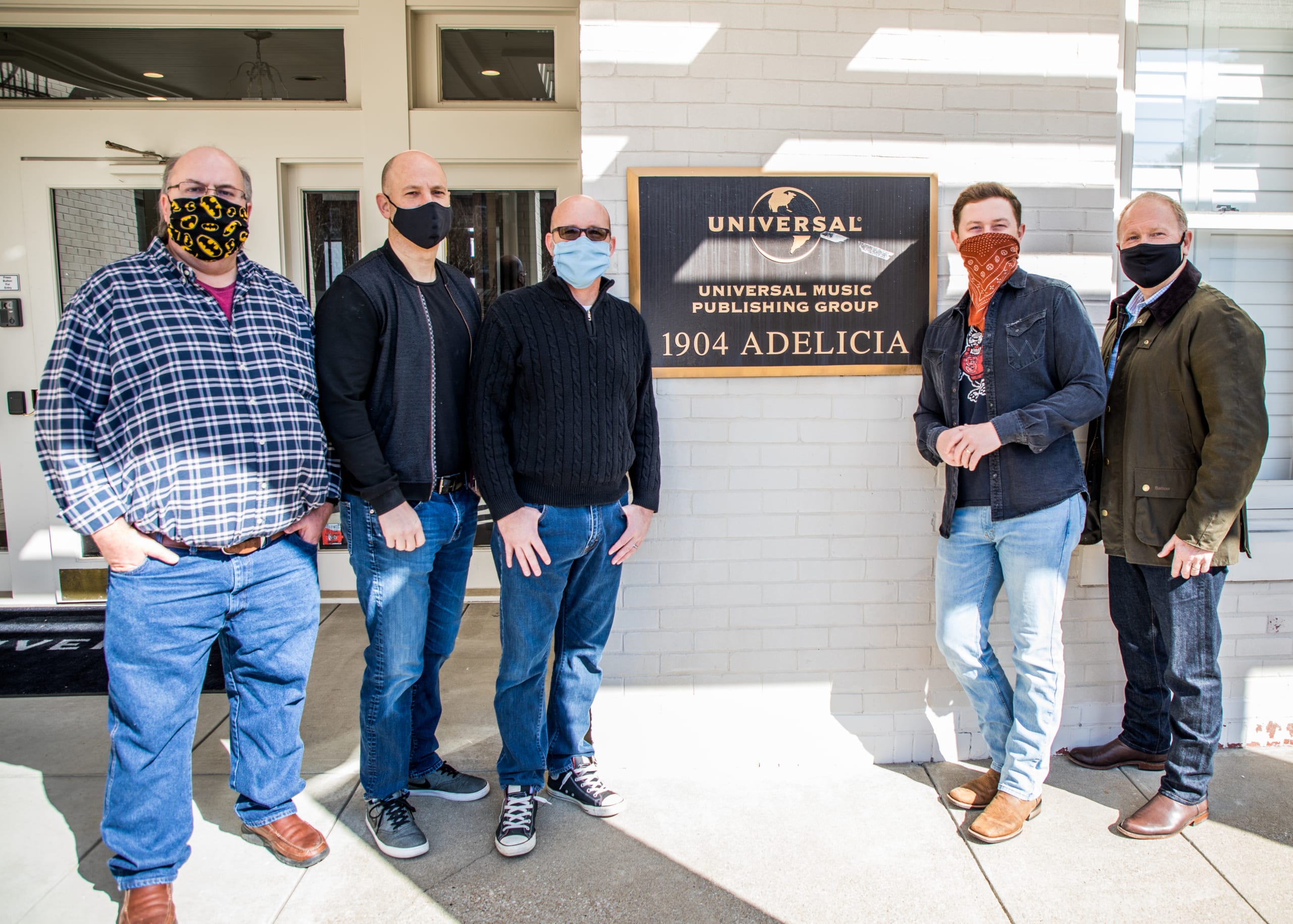 McCreery won the American Idol competition 10 years ago, and since then has become an award-winning country artist with many accolades under his belt. He’s a three-time BMI Award winner as the writer of one of the top 50 country songs of the year in 2015 for “See You Tonight,” in 2018 for “Five More Minutes,” and in 2019 for “This is It,” as well as winner of the NSAI Songwriter Award for One of the Top Ten Songs I Wish I’d Written for “Five More Minutes” in 2018. The multi-Platinum selling singer-songwriter co-wrote all 11 songs on his most recent album, the RIAA Gold-certified Seasons Change, including his three consecutive No. 1 hits: “Five More Minutes,” “See You Tonight,” and “In Between.” McCreery is also a co-writer of his current single “You Time.”

“We all watched as Scotty came onto the scene as a high school athlete who simply loved to sing and entertain,” says Terry Wakefield, Senior Vice President of A&R, UMPG Nashville. “He has now grown into one of country music’s most consistent hit makers. We are thrilled to represent him and his songs.”

“Writing songs is one of my favorite things to do,” says McCreery. “I’ve written nearly all my life, and since coming to Nashville ten years ago, I’ve had the opportunity to co-write with many talented songwriters in town who have both taught and encouraged me. Signing with Universal Music Publishing and working with Troy Tomlinson, Terry Wakefield, and all the great folks on their team is another big step in my songwriting journey. I am proud to call Universal Music Publishing my home.”

McCreery is currently writing and recording the anticipated follow-up to his acclaimed Seasons Change, with “You Time” as the lead single. Written by McCreery, Frank Rogers and Aaron Eshuis, and produced by Rogers, Eshuis and Derek Wells, the track has garnered nearly 11 million streams since its release and is steadily climbing up the country charts.

McCreery is represented by Triple 8 Management’s George Couri and Scott Stem for management, as well as WME’s Nate Towne for booking.