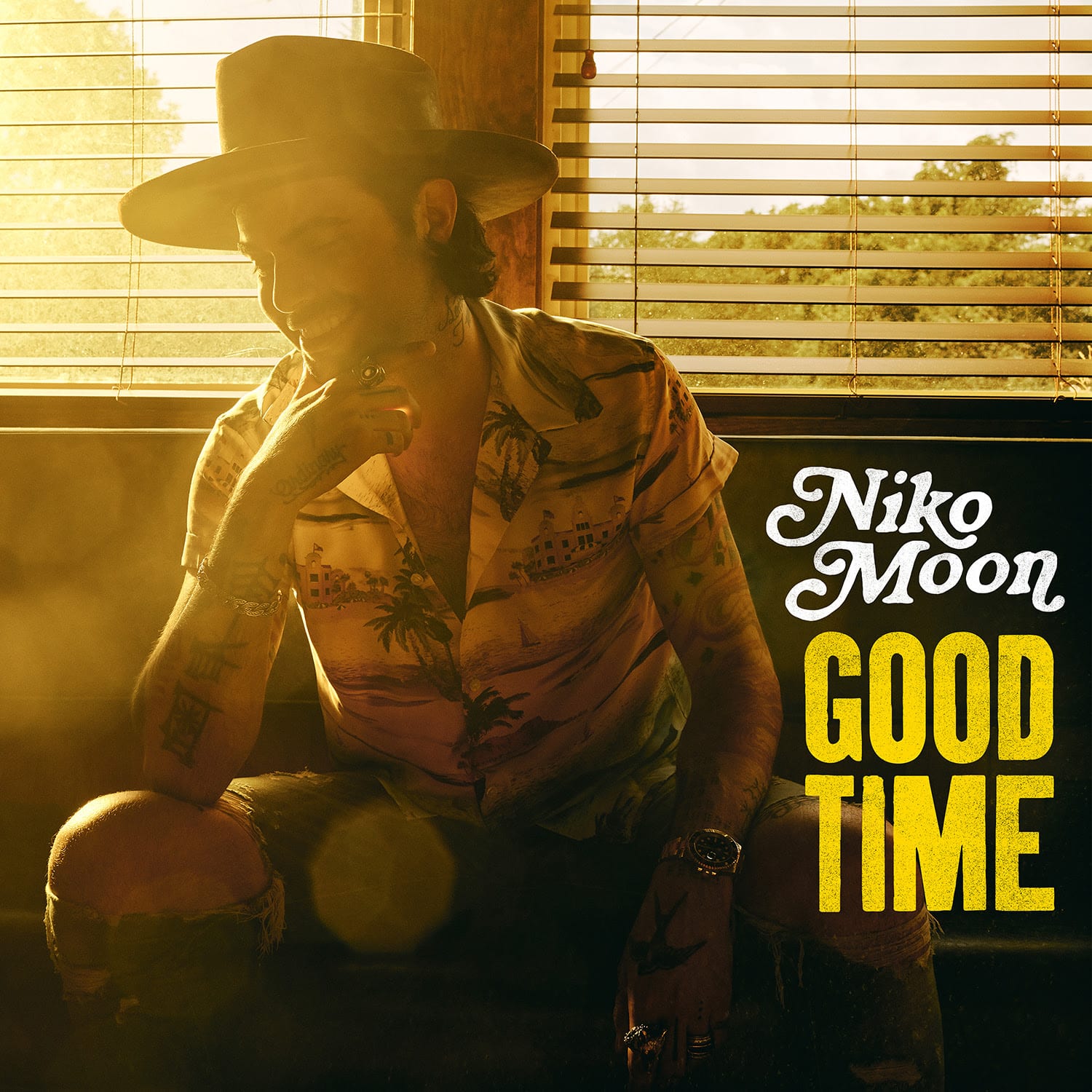 “I want to give a BIG, BIG thank you to everyone who has believed in me and believed in ‘Good Time,’” says Moon. “I also want to thank country radio and streaming platforms for allowing me to connect with all of their amazing country music fans. This has been a dream of mine for a really long time, and y’all have made it possible.”

“Good Time” is the first debut single to simultaneously peak on Billboard’s Country Airplay and Hot Country Songs charts since Sam Hunt’s “Leave The Night On” in 2014.  The hit single, which has more than 197 million on-demand audio streams, is co-written by Moon, his wife Anna Moon, Jordan Minton, Joshua Murty and Mark Trussell.

Moon is currently self-producing his debut full-length project alongside Murty, a longtime collaborator and friend.