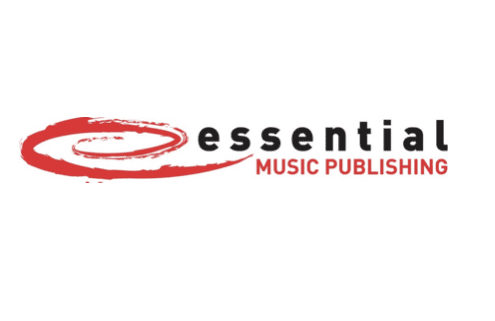 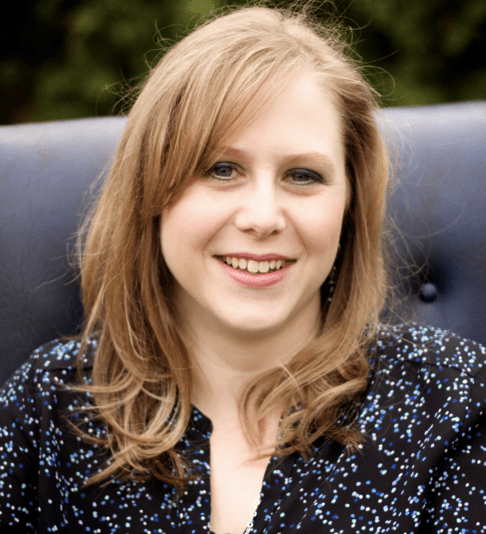 Andie Rankins has been promoted to Director of Publishing Administration at Essential Music Publishing. Rankins manages the administration of a growing catalog of award-winning copyrights, and previously served as Manager of Publishing Administration, where she led the conception and development of the intuitive new online licensing tool for the company’s catalog. In her expanded duties, Rankins will also guide the overall growth of the publishing administration arm of the company and expand the metadata initiatives. She joined Provident in 2015, following stints at Music Services, Inc. and LifeWay. 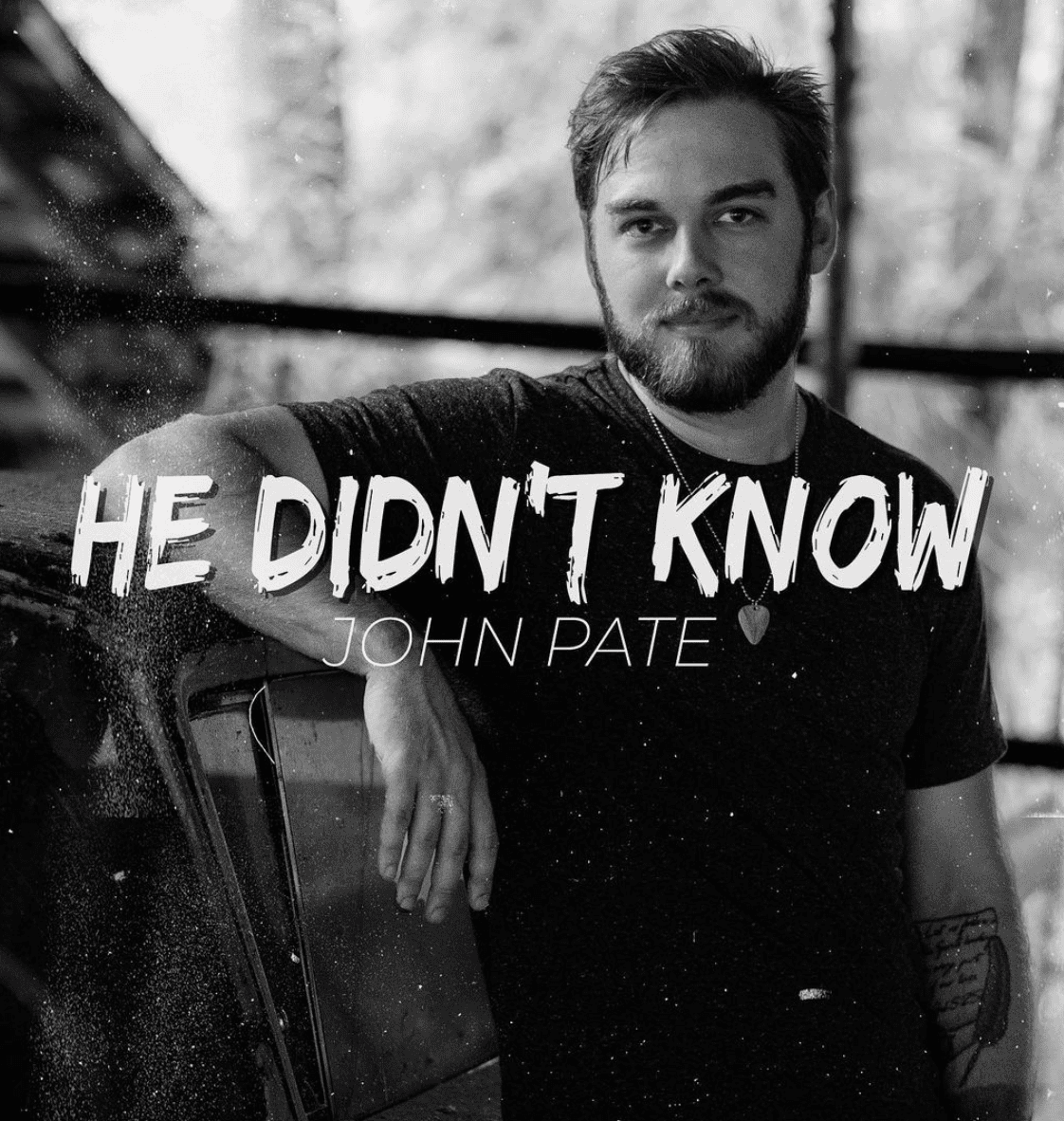 John Pate has signed a publishing deal with Mixtape Music. His new single, “He Didn’t Know,” was released February 25.

Pate, who hails from Jackson, Tenn., attended college at Faulkner University and during that time traveled all over the Southeast singing in an a capella quartet. When the group disbanded, he transferred to the University of Memphis Lambuth and graduated with a Bachelor’s degree in Music and Entertainment. After moving to Nashville, he interned for 50 Egg Music.

The International Bluegrass Music Association Foundation recently awarded $12,050 in Arnold Shultz Fund grants to eight programs and individuals in Alaska, Arizona, California, Kentucky, Louisiana, North Carolina, Tennessee and Texas. The Arnold Shultz Fund was established in 2020 by the IBMA Foundation to encourage participation in bluegrass music by people of color.

“We’re proud to announce the first round of Arnold Shultz Fund grant recipients, and we hope to keep doing this for many years to come,” said Dr. Richard Brown, co-chair of the Shultz advisory committee. “We are pleased to offer a proactive, helping hand to individuals who come from underrepresented racial and ethnic groups in the bluegrass community. Bluegrass music belongs to everyone. We are grateful to our donors who continue to support the IBMA Foundation and this initiative, especially during the COVID pandemic. Their generosity has made it possible to award grants to these very deserving musicians and program organizers.”