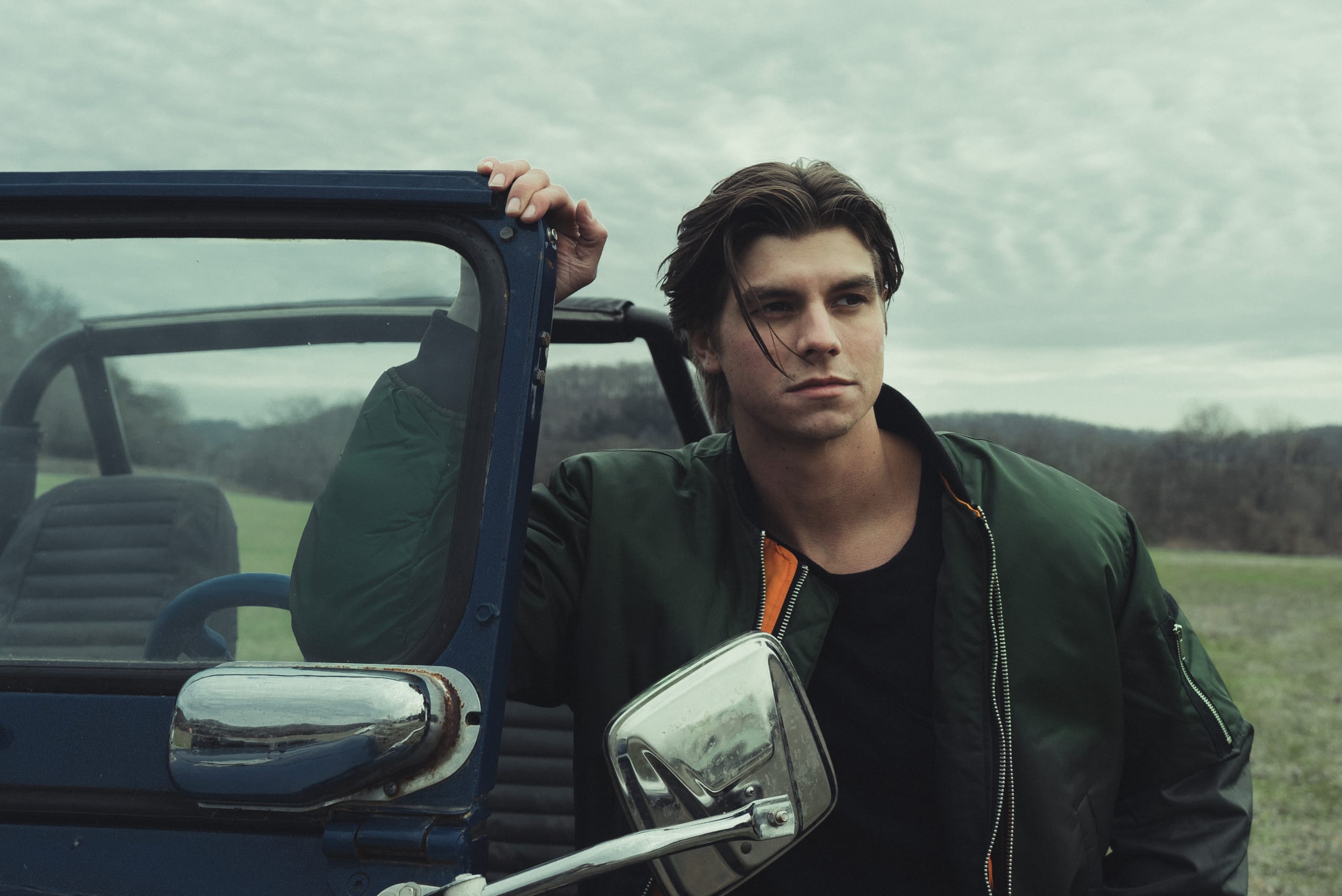 Newcomer country artist David Tucker has signed with 117 Entertainment for publicity and distribution. Tucker recently released his debut single “Lyin’.” The Kentucky native draws on his influences of ’90s country and gospel as well as rap and rock & roll to create a modern country sound used to tell his story of the past few years. Tucker announced plans to releasing new music soon.

“These songs are the stories of my life the past few years. It’s an amazing feeling to finally put them out into the world. I couldn’t be more thankful for the people who helped me bring this vision to life and for all the love and support along the way. I’m fired up for the world to hear this music,” says Tucker. 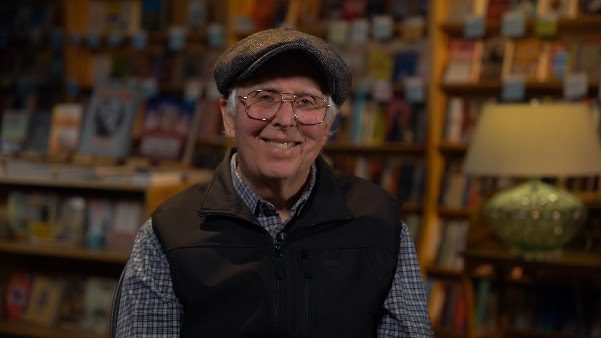 Grammy-nominated songwriter Rick Lang has joined forces with Nashville based bluegrass label, Dark Shadow Recording. Lang’s first album under the label, A Tale To Tell, is set to be released in the fall of 2021. The lead single from this project, “Lost Town” is available now and features James Keel on lead vocals. This track shares the true story recollection of the 1930’s flooding of four Massachusetts towns to create to Quabbin Reservoir, which provided drinking water for Boston.

“After reading transcripts of one of the town residents I was moved to write this song and tell the story based on recollections of this life changing event,” shares Lang.

As the story-song album finishes wrapping up production, Lang is set to release several singles in the coming months. 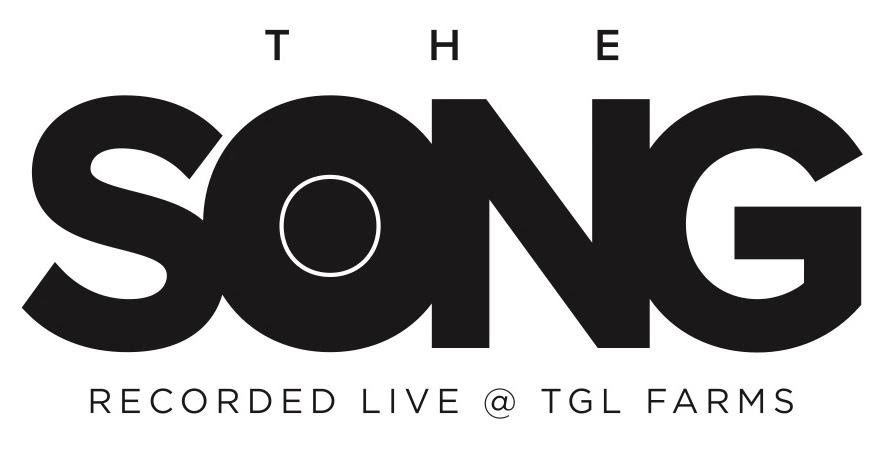 Time Life and the nationally-syndicated television series THE SONG are setting off on a new partnership to release live performances recorded exclusively for the show. The two companies will also work together to develop enhanced content for THE SONG‘s YouTube channel, including unreleased footage.

These performances will be available to stream on all major platforms and will feature artists who appeared on the shows first season, including All-4-One, Big & Rich, Cee Lo Green, Lonestar, and Rick Springfield.