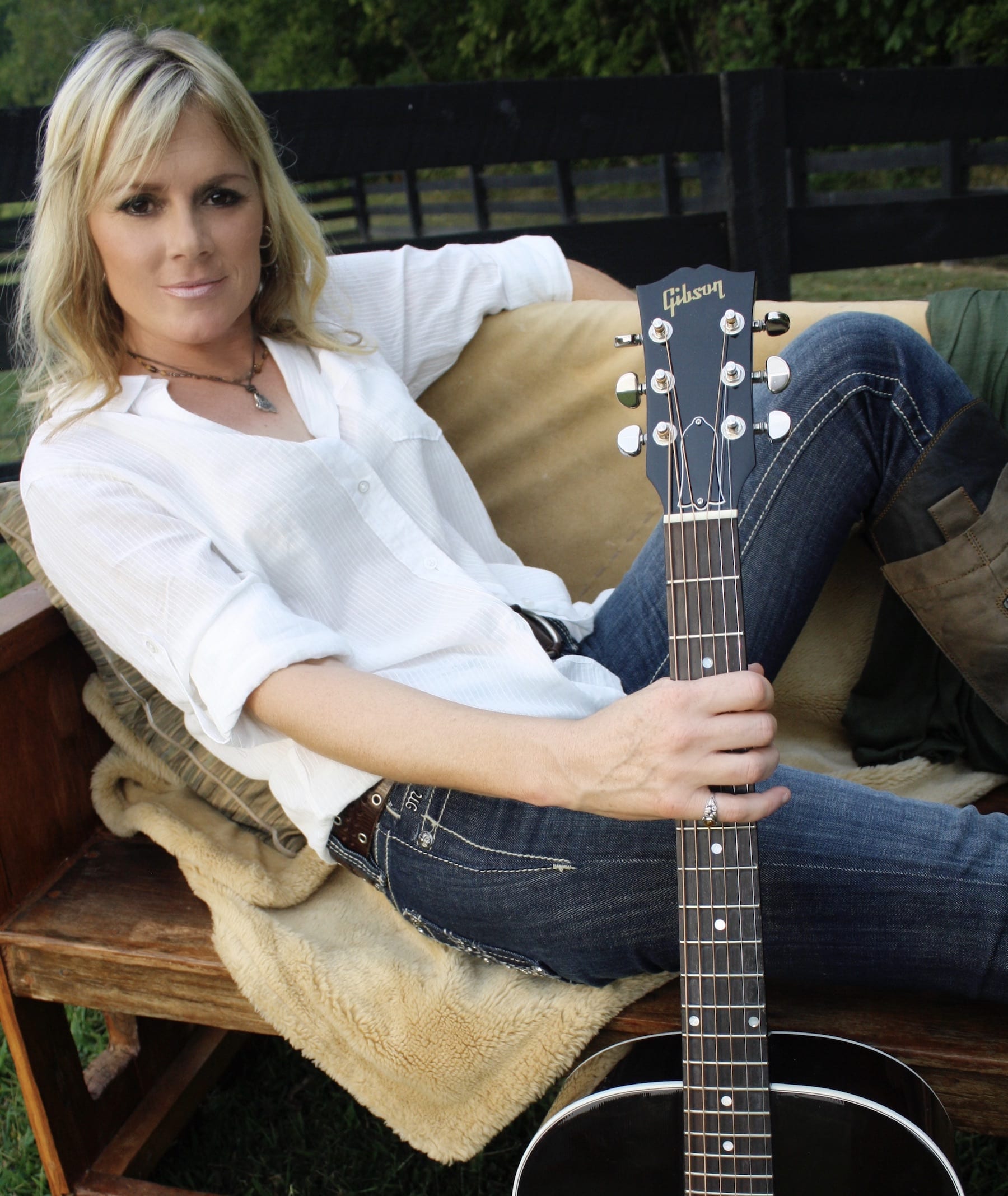 Country singer and breast cancer survivor Anita Cochran is launching the 2021 Love Anchors Concert Series this spring to raise money for her charity, The Love Anchors Fund, to help pay-it-forward to the music industry who helped support her following her breast cancer diagnosis and treatment in recent years.

“With the pandemic all but shutting down the touring industry, so many musicians and crew are in financial crisis,” says Cochran. “I know they are turning to the same organizations I did, and I want to help contribute by replenishing the money I was given when I too couldn’t tour.”

The first socially-distanced event of the year, Love Anchors Concert Series; Waves On The Water, will take place on May 15 along the scenic Watts Bar Lake, at the Tennessee National Marina, Resort and Village in East Tennessee. The all-star female lineup will feature Cochran along with Terri Clark, Jamie O’Neal, Brandy Clark, Carolyn Dawn Johnson and Emily Brooke. The event will adhere to local COVID-19 safety protocols. Tickets are available here. 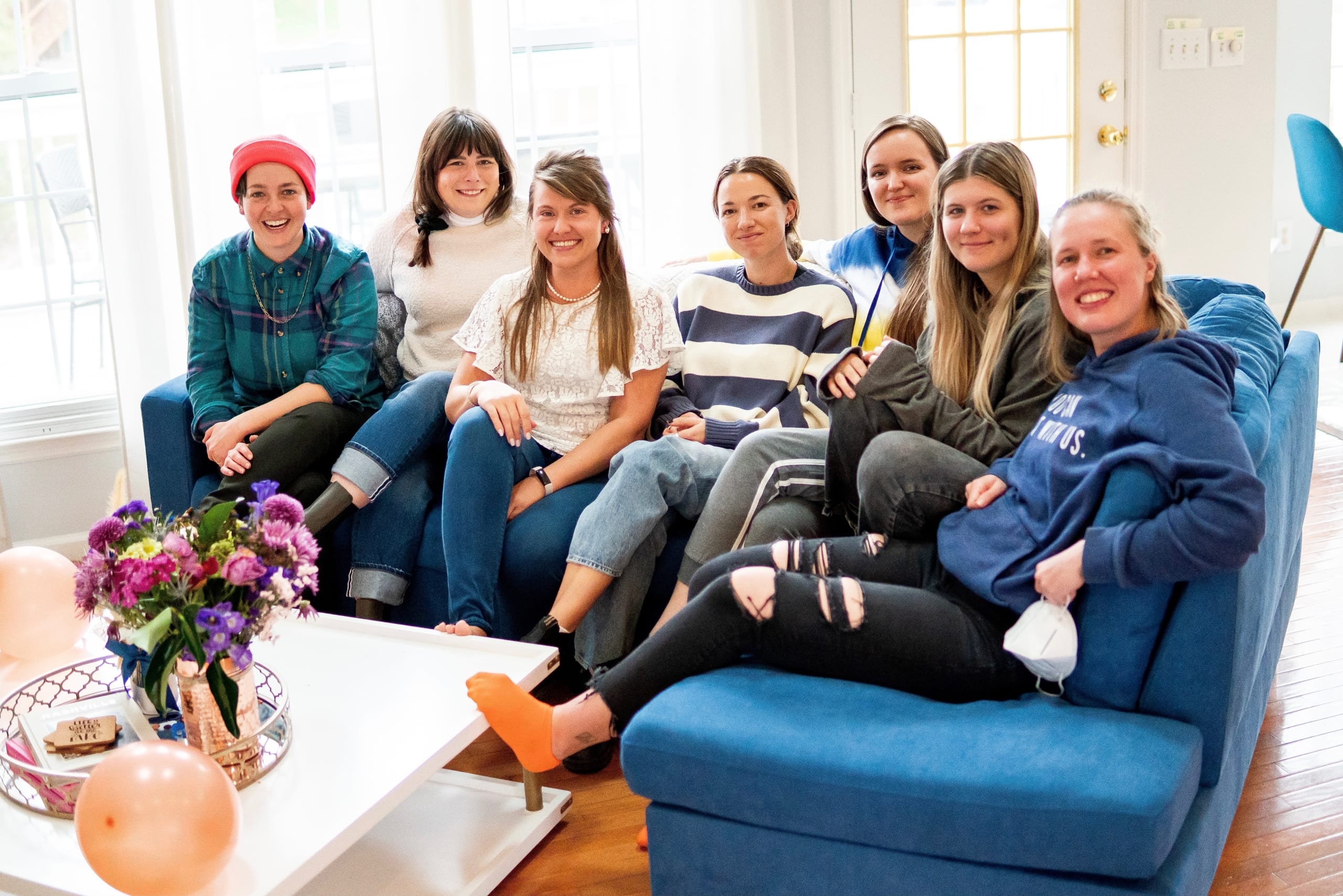 Anacrusis hosted an all-female songwriting retreat celebrating women with a goal to elevate and provide more opportunities for the women in the Nashville pop community.

The retreat took place at lakefront recording studio Sandy Cove Lake House, in conjunction with Six1Five Living. It featured songwriters Carrie K, Daniella Mason, Gatlin, Kenna, Sarah Troy, and Sinclair. Kenna, Gatlin, and Sinclair wrote a song, “Fly Together,” about female empowerment which featured a recap video that was written and produced entirely at the camp in only 6 hours.

“The reality of how much talent and capability was more apparent in this setting & in a way challenged me to push myself to even greater heights,” says Sinclair, Nashville-based writer, artist, and producer.

Entrepreneur, singer/songwriter and founder Greg Allen has launched Rhythmic Rebellion, a new platform that helps artists build and monetize a fanbase in light of plummeting album sales and low royalty streaming rates that has diminished revenue sources for creatives.

Through this platform artists have the potential to increase album sales by bundling the album with karaoke, the Fan Song Mixer, and access to exclusive content in their Artist Penthouse. Rhythmic Rebellion also allows artists to interact build relationships with their fans and it even pays artists $2 for every fan for that signs up for an account on the artist site.

For more information go to rhythmic-rebellion.com/artists.