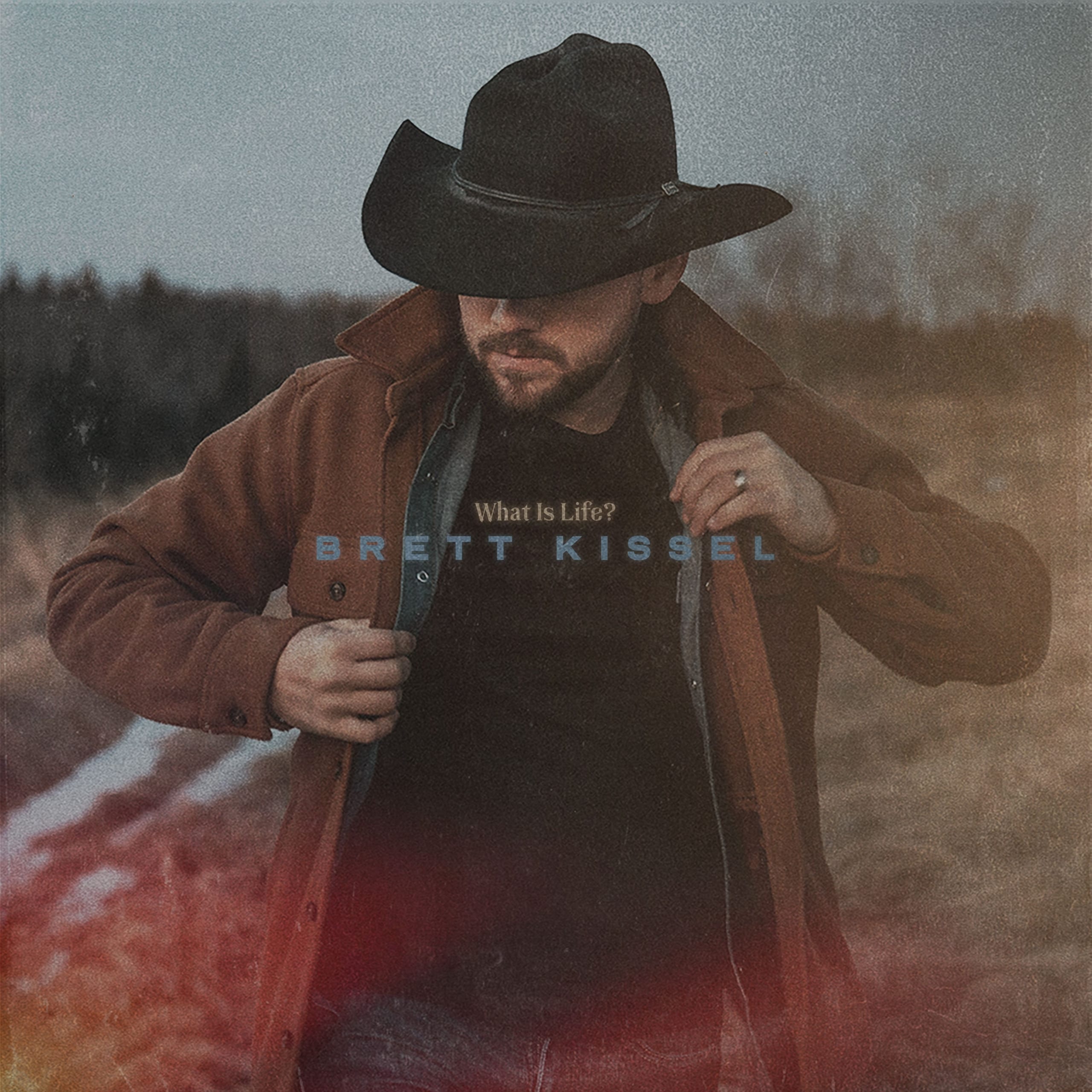 Brett Kissel tackles a burning question on his upcoming new album, What Is Life?, due out April 9.

The 18-time Canadian Country Music award winner gives fans a first taste of the album with a new single, “Make A Life, Not A Living,” out today (March 5). Released on OneRPM, What Is Life?, features 14 original tracks, 10 songs produced by Kissel, Bart McKay, and Jesse Frasure, and four short monologues reflecting on the title What Is Life? from Kissel and his children.

“That age-old question is one that I’ve really focused on and centered around for this next phase of my career and for my life,” said Kissel. “And each and every time, the one thought that is always front and center for me, is doing the best we can with what we have, and making the most of our lives—living the words that I sing in the first song—and I hope that everyone who hears it not just enjoys it, but is also inspired by it.”

Kissel launched in the U.S. in the fall of 2019 with the release of “Drink About Me.” The music video for the song featured The Bachelor franchise fan favorites Kaitlyn Bristowe and Jason Tartick, and since its release, has garnered over 35 million streams. Since the onset of the pandemic Kissel has been hard at work on his new project, and also released “A Few Good Stories,” a collaboration with Walk Off The Earth, and the feel-good, up-tempo “She Drives Me Crazy.”