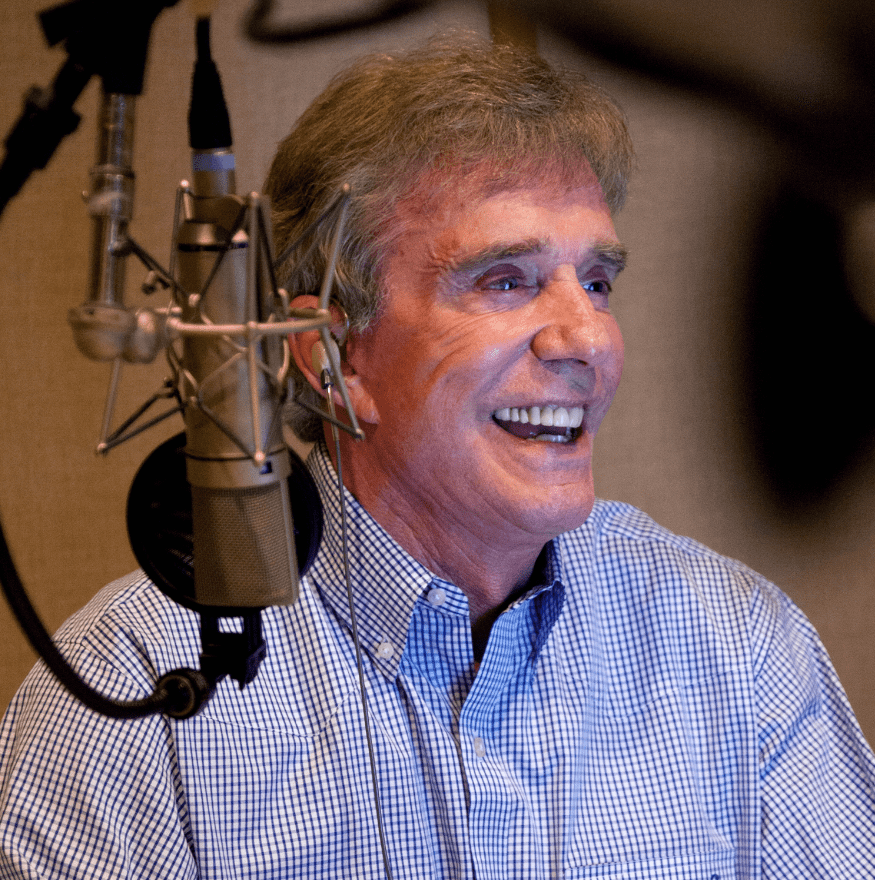 Nan Kingsley, wife and business partner of the late country radio icon Bob Kingsley, has donated their personal archival collection that spans over six decades to the Country Music Hall of Fame and Museum’s First Library and Archive. This donation includes over 700 full shows of Bob Kingsley’s Country Top 40, as well as 3,200 interviews conducted with songwriters, artists and other country music industry members.

A member of both the Radio Hall of Fame and the Country Radio Hall of Fame, Kingsley began his lifelong career in radio in 1959 as an announcer in the Armed Forces Radio Service while serving in the United States Air Force. He would go on to produce and later host the nationally syndicated American Country Countdown in 1974, which was named Billboard’s Network/Syndicated Country Program of the Year for 16 years in a row. Both Bob and Nan launched his nationally recognized show Bob Kingsley’s Country Top 40 in 2006, which he hosted and executive produced until his passing in October 2019.

The museum will preserve his lifelong archive, which includes interviews with nearly 50 Country Music Hall of Fame members, for museum and third-party use in the future.

“As a fan himself of country music and the people who created it, Bob never took for granted the platform that allowed him to share the magic of this genre with listeners around the world,” says Nan Kingsley, president, KCCS Productions. “Bob’s mission was to help preserve this music’s legacy and advocate for its future. I am proud to bring this collection to its rightful home.”

“We are grateful that Nan has entrusted the museum with the care of the substantial audio archive she and Bob developed and preserved,” says Kyle Young, CEO Country Music Hall of Fame and Museum. “The Kingsley Collection adds an essential chapter in country music history to the museum’s archival holdings, showcasing the contributions of one of country radio’s most esteemed figures and its longest-serving syndicated host.”

The radio legend won numerous awards in his esteemed career, including the inaugural Opry Trust Fund’s Living Legend Award in 2014, which was later named for him. In 2017, he received the ACM Mae Boren Axton Service Award for his 50 years of ACM board service.