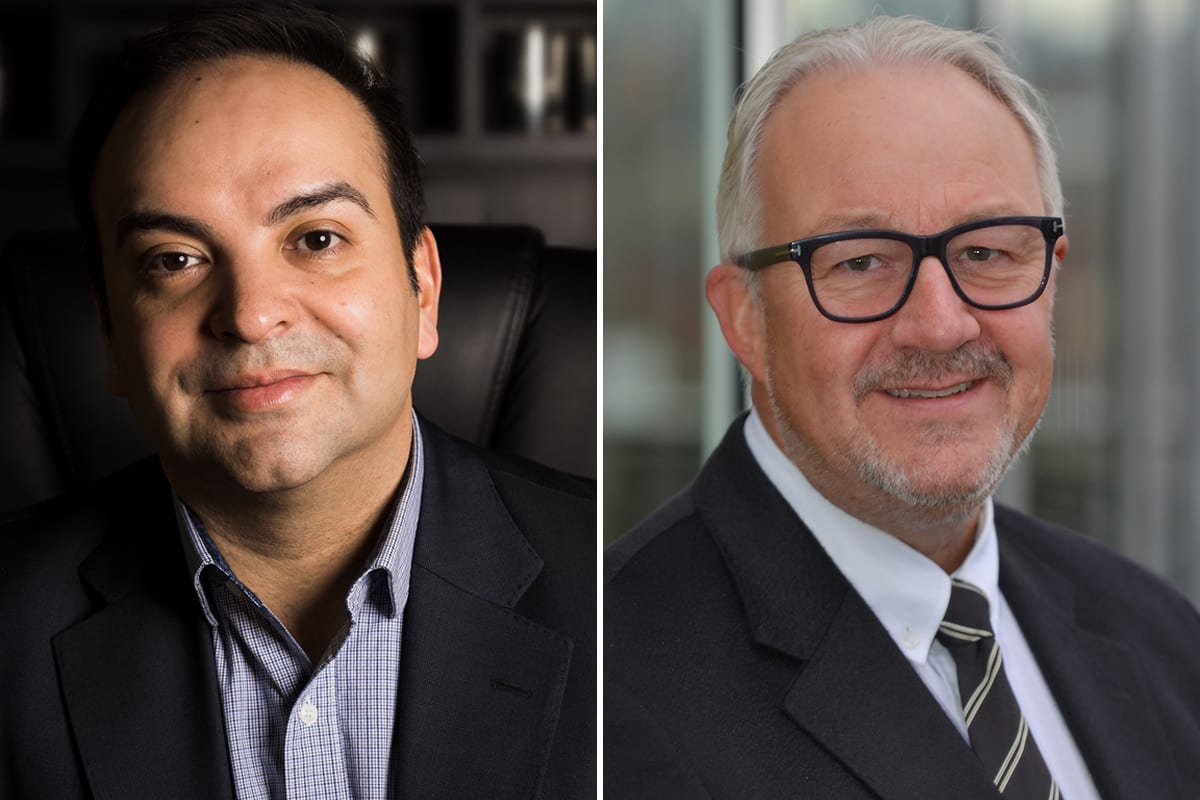 “We see in peermusic a reflection of our own independent spirit and dedication to delivering personalized service to our songwriters,” said Mike Molinar, General Manager, BMM. “The international team under the guidance of Nigel shares our business and creative values and we look forward to working with their team.”

Nigel Elderton, President, Europe & Managing Director, peermusic said: “Mike, Alex Heddle, and the Big Machine Music team put their service to their clients first and foremost—we share that ethos. What the Big Machine Music team have built in the past eight years is phenomenal. They are exceptional music publishers that have developed a rich catalog, overflowing with hits. We are thrilled to partner with them for global sub-publishing.”

peermusic has a network across the globe of 38 offices in 31 countries, offering a unique place for publishers seeking sub-publishing representation. The company’s reputation for first-class global administration services have led the industry’s top publishers to flock to peermusic for sub-publishing (including Anthem, Concord, Beggars, BMG, Big Deal, Disney, Kobalt and Sugar), with income collected for clients growing 12% year-over-year. peermusic recently licensed its proprietary copyright/royalties system IRIS to Synchtank, which in turn is licensing it to other music publishers. Thanks to its origins in peermusic, IRIS has been running at global scale for over 10 years, is fully integrated with more than 60 Collective Management Organizations (CMOs), is configured for over 1,000+ income sources, and has processed hundreds of millions of dollars of royalties.