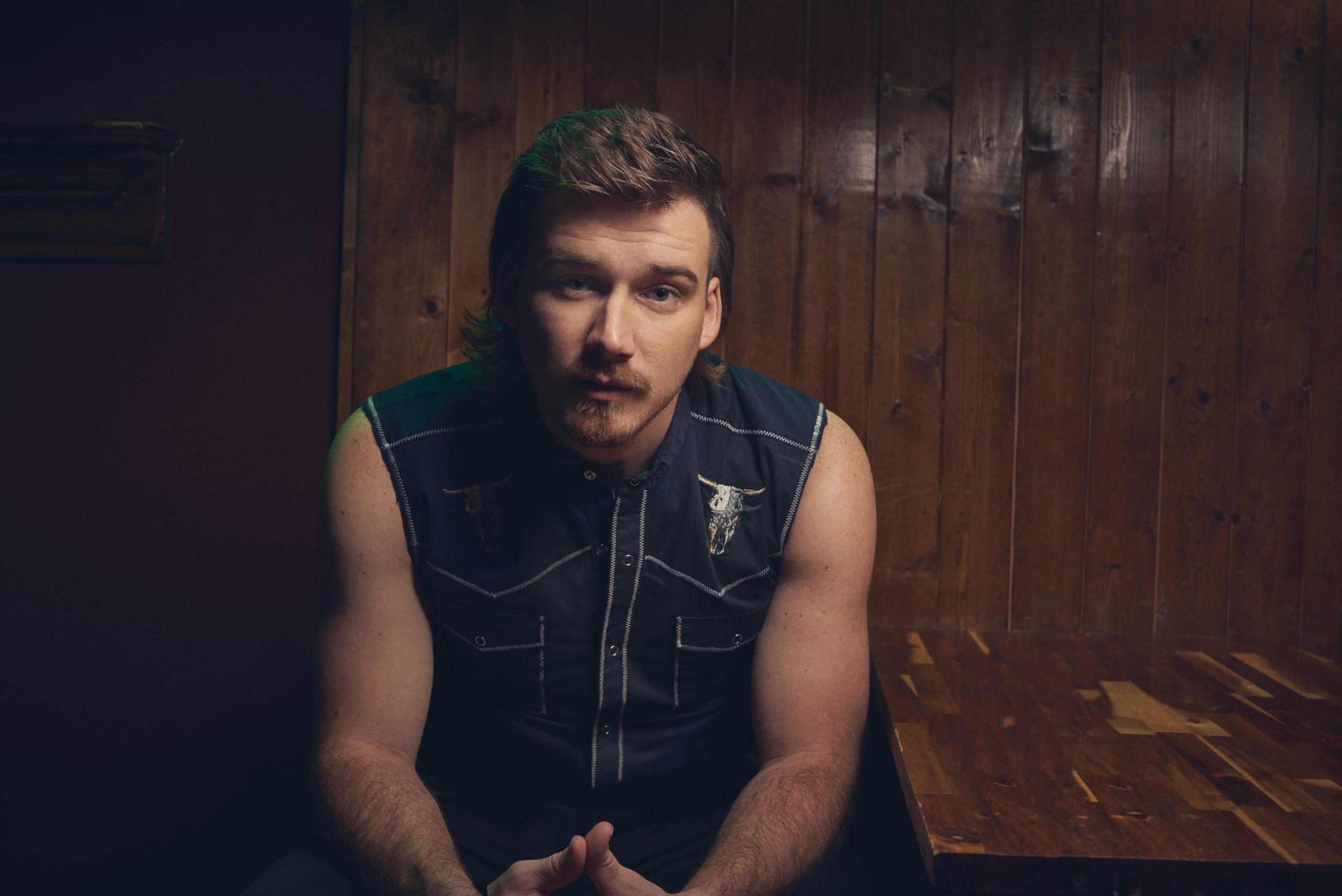 Morgan Wallen has been dropped from WME’s roster, MusicRow has confirmed.

The talent agency’s decision to drop Wallen is the latest development since a video surfaced on Feb. 2 of him using a racial slur. The video was reportedly shot Sunday (Jan. 31) night outside Wallen’s Nashville home by neighbors and shows him yelling profanities, including the N-word. Wallen has since been suspended from his label (Big Loud Records), and his music has been removed from iHeartMedia, Cumulus, and CMT, as well as major playlists on Spotify and Apple Music, and other organizations’ platforms. Read more here.

The Academy of Country Music also announced they will halt Wallen’s potential involvement and eligibility for this year’s ACM Awards.

Wallen issued an apology to TMZ, “I’m embarrassed and sorry. I used an unacceptable and inappropriate racial slur that I wish I could take back. There are no excuses to use this type of language, ever. I want to sincerely apologize for using the word. I promise to do better.” MusicRow confirmed its authenticity.