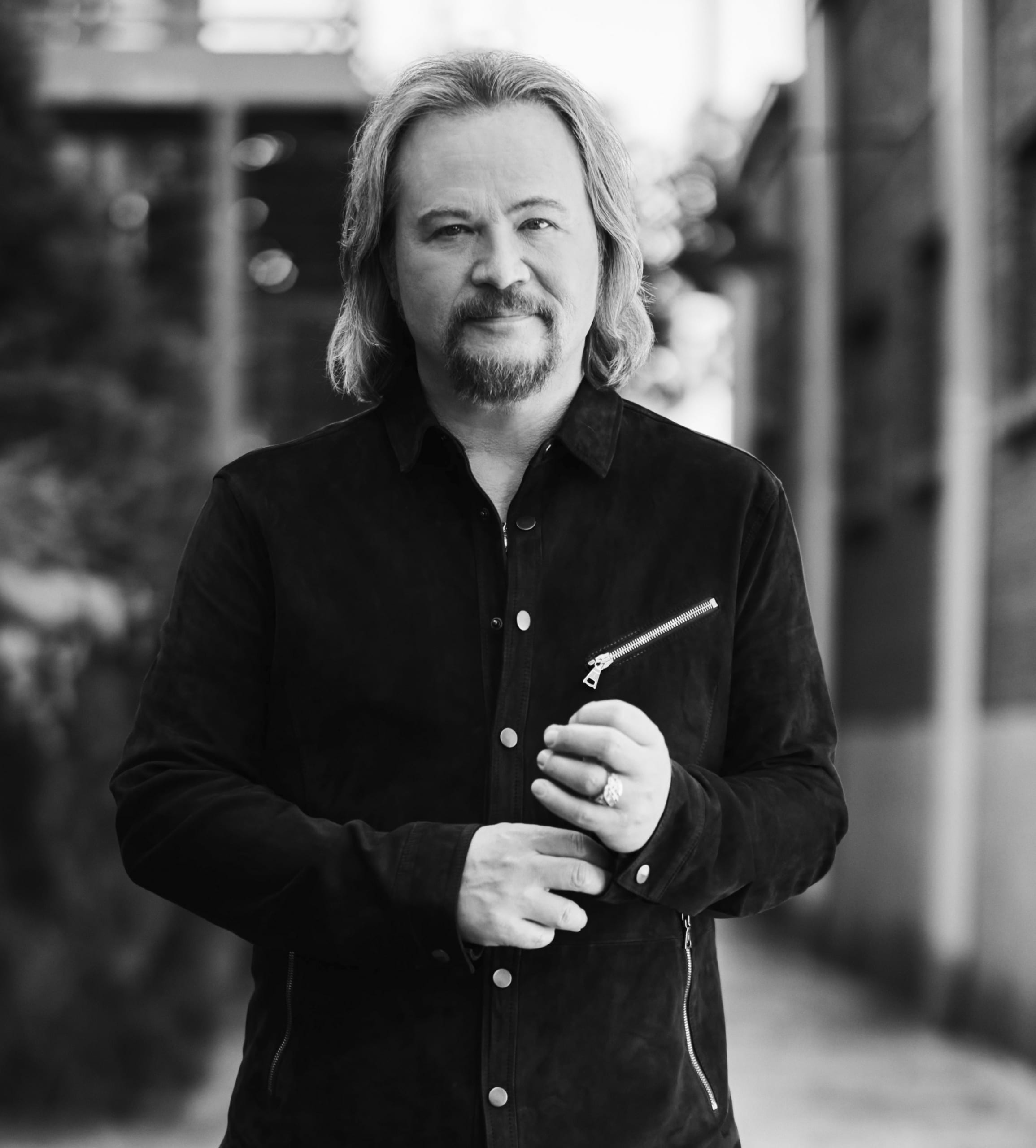 Travis Tritt will release a new album, Set In Stone, on May 7 via Big Noise Label Group. Tritt revisits his traditional country roots on “Smoke In A Bar,” which will release weeks ahead of the album (March 5).

Set In Stone features 11 new songs, 8 of which were co-written by Tritt. The album is Tritt’s first original full-length studio album in over a decade, and was produced by Dave Cobb. 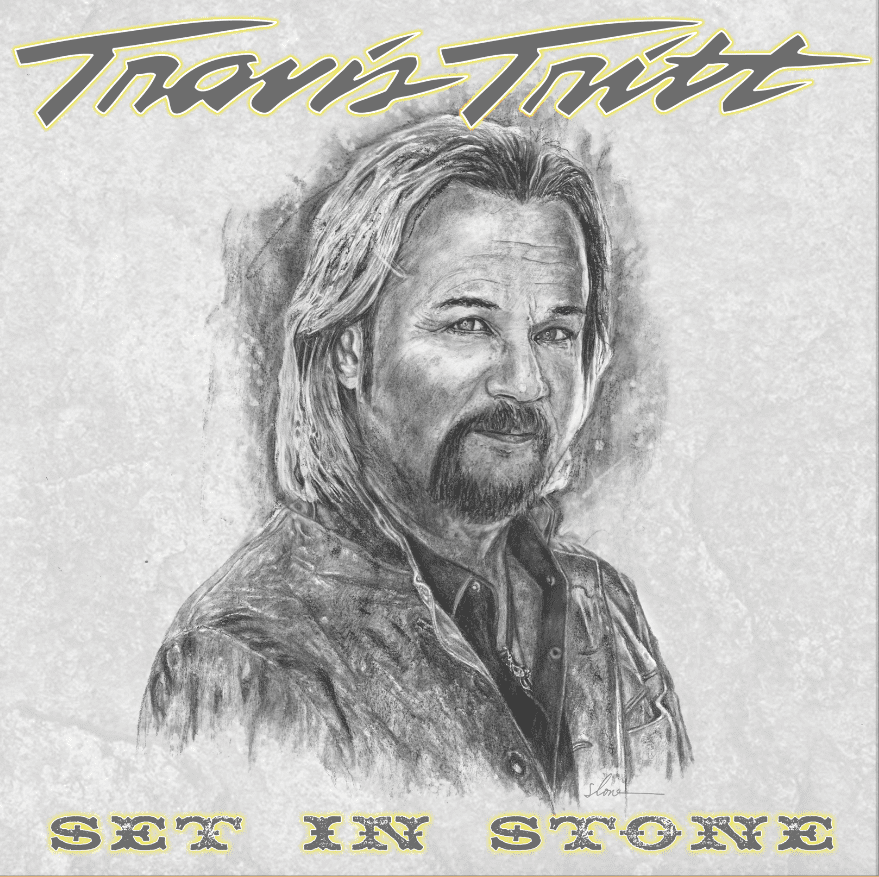 Grand Ole Opry member Tritt has released eleven studio albums, amassed more than 30 million in career album sales, and been awarded two Grammy Awards, four CMA Awards, and more throughout his career. Among his albums and numerous charted singles are five number ones and 20 Top 10 hits, including “Help Me Hold On,” “Anymore,” “Can I Trust You with My Heart,” “Foolish Pride,” “Best of Intentions,” “I’m Gonna Be Somebody,” “Modern Day Bonnie and Clyde,” “Here’s A Quarter,” “It’s A Great Day To Be Alive,” and more.